Monsanto Goes Organic? Or Have They Gone Mad? 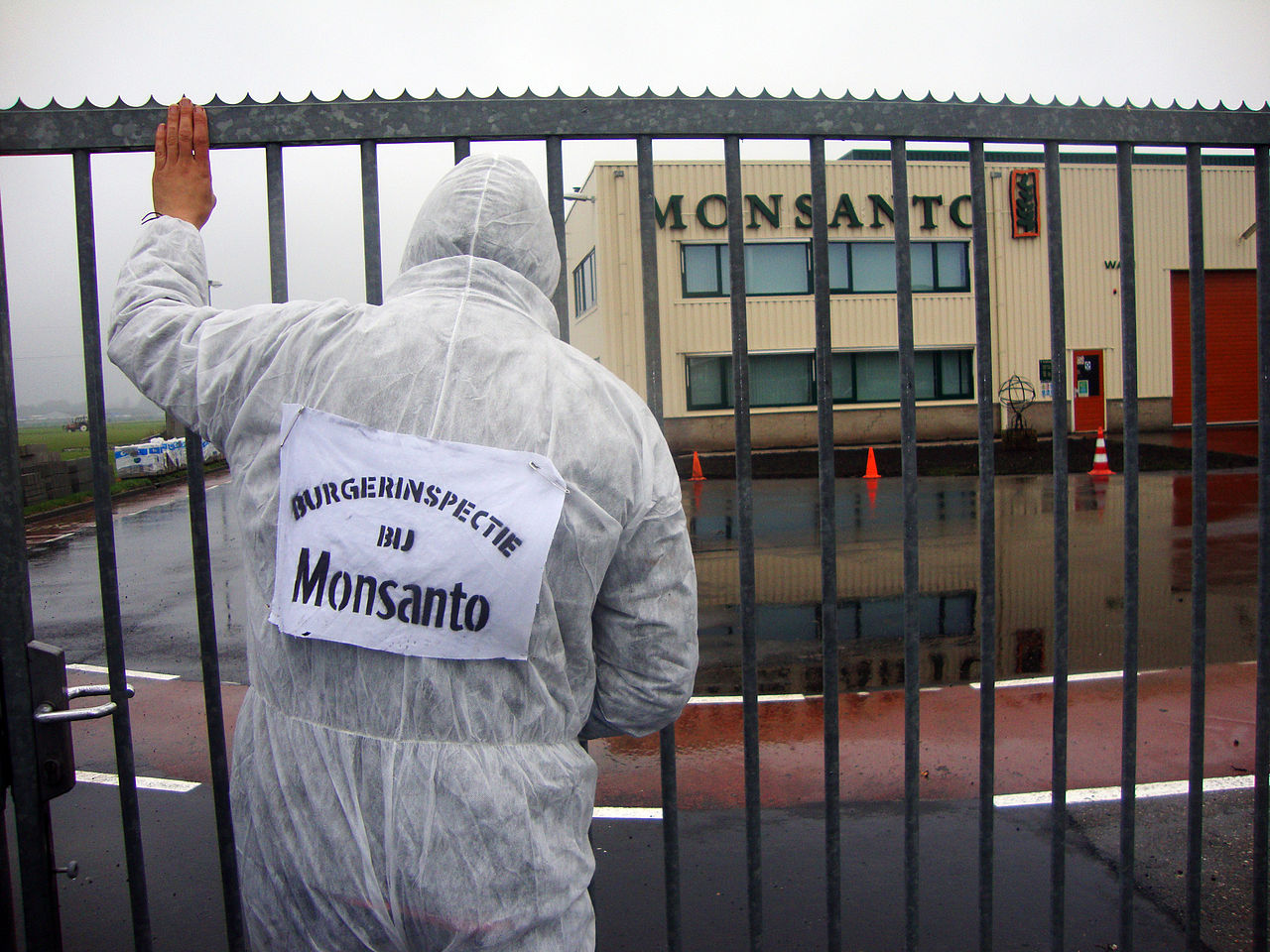 Monsanto, the reigning GMO champion of the world, has made some recent moves that may puzzle those of us paying attention. After years of meddling with our food, distorting around 90 percent of the U.S’s corn and soy into probable cancerous cash crops, it appears there has been a slight change of heart. According to a recent article on Mother Jones, they’ve apparently gone au naturel, at least when it comes to some vegetables.

The Big Ag crops we all unknowingly grew accustomed to via high fructose and crappy cooking oils will still be prevalent sources in food products — about 60 to 70 percent of all food processed in the U.S. contains GMO crops. Corn, soy, cotton and alfalfa (the latest and greatest in GMO animals feed) don’t qualify as vegetables worthy of a normal, healthy upbringing. They will continue being treated as genetic mutants, but…

Monsanto’s underling, Seminis, the largest developer/producer of vegetable seeds in the world, recently announced that 98 percent of its current research and development is outside the field of biotech, with zero new biotech vegetables. That’s right, suddenly Monsanto has had a change of heart, and the company we’ve grown to detest as the mono-cropping scourge of the Earth is promoting “a wider variety of high-quality vegetables.”

The Low-Down on Seminis

Seminis has been developing new produce “that pops” and “feels different”, and they are doing it without genetic modification. Rather than using the patented GM methods of Monsanto seed production, these new fruits and veggie seeds were created from classic methods like crossbreeding, which allows nature to make its own preservative alterations.

It all started with broccoli. In 2005, Monsanto bought Seminis, which was already working with a strain of Sicilian brassica, an ancestor of broccoli. The final product, known as Beneforté broccoli, hit the market in 2010 and was a non-GMO success. It was sold pre-packaged with its dietary prowess posted in such a way that made the stupid old normal broccoli look nutritionally feeble.

The next to hit the aisle was EverMild onions, naturally persuaded into having less of the stuff that makes people cry. Then, we got BellaFina peppers, Freschetta lettuce (reported to have crisper leaves and a longer shelf life than Romaine) and Melorange (meant to be sweeter thus better). Watermelons were soon to follow, undoubtedly with a catchy handle to boot.

Really, this is true. Monsanto’s vegetable-focused division is working to create products and produce that could bear the label organic and be locally produced without “BS” being called. Of course, it’s important to remember a few things before running back with open arms to the big bully with the newfound golden heart:

In other words, let’s be glad that there are some new non-GMO products for us as this move means that less chemicals will be shoved into our food, and that’s never a bad thing. However, this ethical revelation hardly takes this company off my list of those to avoid at all costs.