5 Easy Ways to Wean Yourself Off Dairy 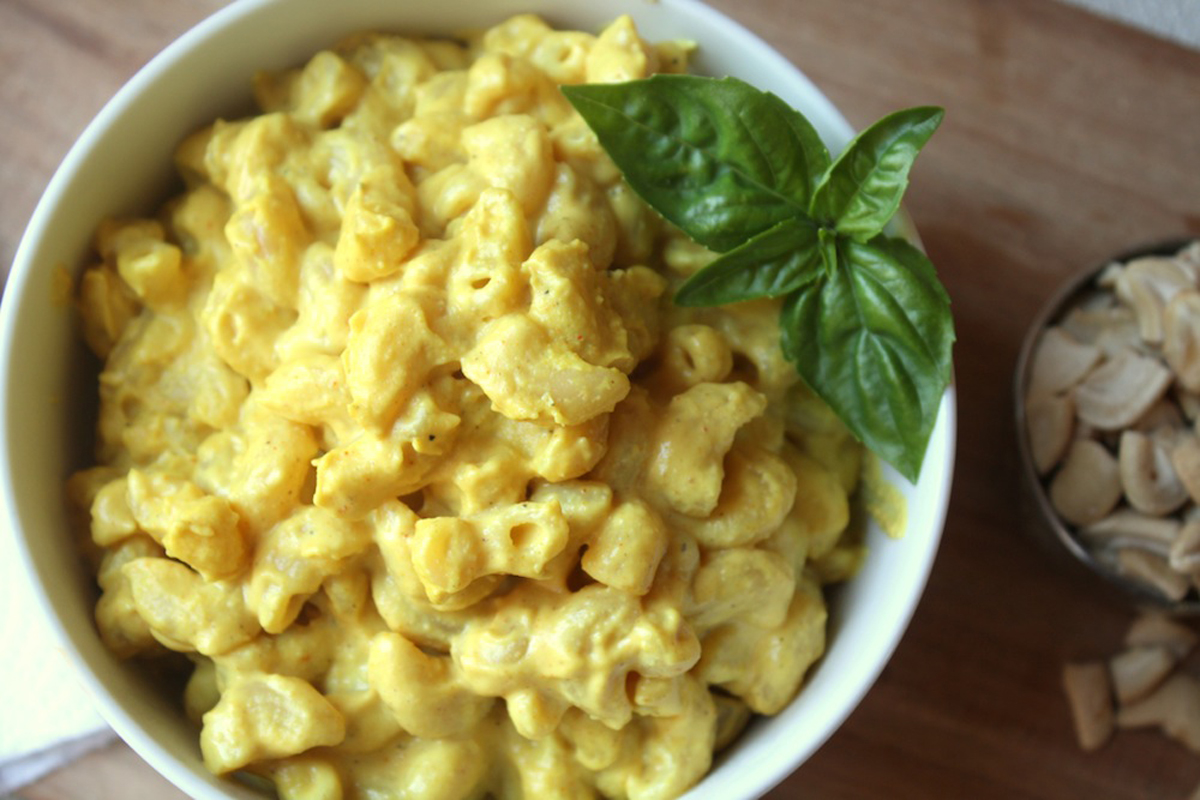 Going vegan can be daunting, since so many favorite American comfort foods include animal products like milk, cheese, and butter. For some people, giving up meat is OK, but saying goodbye to creamy, cheesy meals is more difficult. It’s much easier to embark on a vegan lifestyle if you have a few tricks up your sleeve and a plan in place to kick dairy products goodbye. Saying goodbye to dairy doesn’t have to be such a harsh transition with these ways to ween yourself off dairy:

There are several types of plant-based milks out there, each offering a different taste and level of sweetness. When you start navigating the non-dairy milk aisle, you may have no idea what to choose. This is why it’s good to remember that rice, soy, and unsweetened almond milk are good replacements for regular milk in recipes. However, when looking at coconut milk, cashew milk, hazelnut milk, and vanilla almond milk,, it’s good to keep in mind that these varieties work best in sweeter dishes. Coconut milk has a distinct taste, so don’t only think about sweetness here; remember that using coconut milk will inevitably give your dish a coconut taste. Soy and rice milk are more mild and great for savory, creamy dishes. Vanilla almond milk is good in breakfast cereals and desserts.

Just because you want to try veganism doesn’t mean you need to give up the taste of the cheesy, creamy vegetarian meals like pasta dishes, mac n’ cheese, and broccoli cheese casserole. Because of secret plant ingredients like cashews and nutritional yeast, it’s very easy to get the creamy taste without milk, cheese, or butter.

An easy food switch is to throw out your stick of butter or tub of margarine and replace it with a vegan oil spread such as Earth Balance. Substituting a vegan butter spread for real butter takes less brainpower than figuring out the best non-dairy milk to replace milk in your cooking. Using coconut milk over rice milk could definitely alter the taste of your dish. But if a recipe calls for two tablespoons of butter, simply use two tablespoons of Earth Balance instead – a simple, even switch!

It’s much easier to embark on a vegan lifestyle if you have a few tricks up your sleeve. Knowing how to throw together some vegan staples is a necessary weapon to ensure you don’t just grab whatever vegan cookies or snacks you’ve bought at the grocery store. Browse our recipes and pick a few to get started!