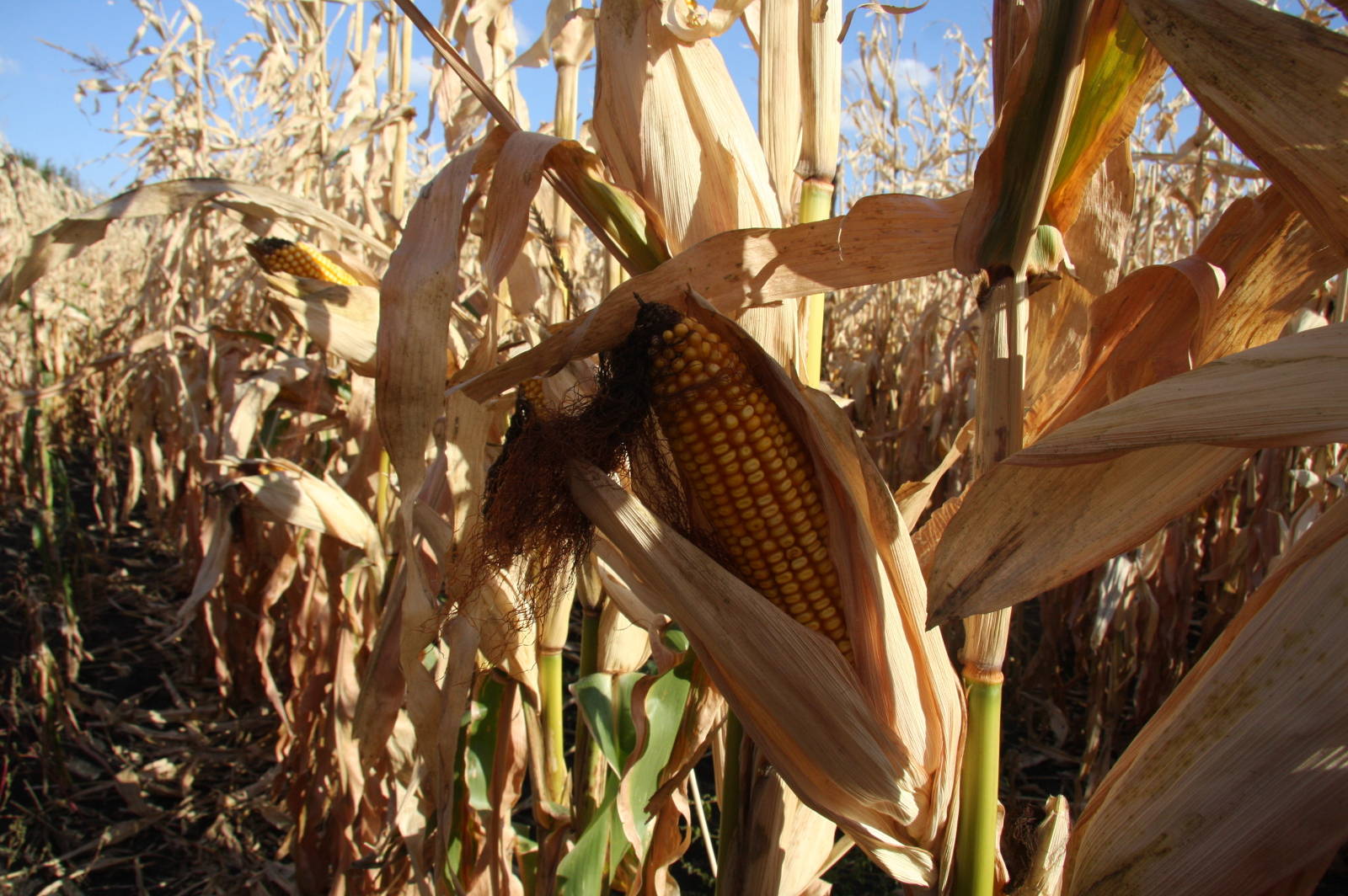 GMOs have become a contentious topic – with battles for labeling and public awareness of GMO foods at an all-time high, there’s a lot floating around about GMOs out there. And with all of the info from so many different sources, it can be hard sometimes to discern the fact from the “spin.” Here’s a look at some of the most common GMO myths you may see now and in the future:

Companies like Monsanto, an obvious proponent of GMO foods, state that “Since farmers first began growing biotech crops in 1996, there has been no credible evidence of harm to humans or animals.” While saying with certainty that GMOs are indisputably and wholly unsafe for human consumption might also be a myth (there are many studies of potential risks documented, but the fact is that there have been no long-term studies of GMOs that can provide conclusive evidence at this time), the fact is that there is no consensus among the scientific community that GMOs are indeed safe for long-term human consumption.

And, then, there’s the issue of who decides what is safe, anyway: Philip Angell, Monsanto’s director of corporate communications, stated: “Monsanto should not have to vouchsafe the safety of biotech food. Our interest is in selling as much of it as possible. Assuring its safety is the FDA’s job.” The FDA follows a process for evaluating the safety of GMOs, and the organization has “set up a voluntary consultation process to engage with the developers of genetically engineered plants to help ensure the safety of food from these products.”

2. GMOs have been tested for safety and illness on humans

While many people may think GMO foods were tested on humans before allowed on the market, this is simply untrue. Monsanto’s web site explains: “There are not currently any human clinical trials used to test the safety of GM crops.” The Institute for Responsible Technology claims: “FDA scientists had repeatedly warned that GM foods can create unpredictable, hard-to-detect side effects, including allergies, toxins, new diseases, and nutritional problems. They urged long-term safety studies, but were ignored.”

While safety studies have been conducted on animals, there are no known long-term studies of GMOs conducted on humans. And the study of illness potentially caused by GMOs in humans hasn’t been examined: according to Earth Open Source, “GM proponents claim that people have been eating GM foods in the United States for 16 years without ill effects. But this is an anecdotal, scientifically untenable assertion, as no epidemiological studies to look at GM food effects on the general population have ever been conducted. Furthermore, there are signs that all is not well with the US food supply. Reports show that food-related illnesses increased two- to ten-fold in the years between 1994 (just before GM food was commercialized) and 1999.”

GMOs have often been touted as a way to help feed the world hunger crisis. Most current GMO crops are engineered to tolerate herbicides or contain a pesticide on their own. According to Earth Open Source.org, “The two major GM crops, soy and maize, mostly go into animal feed, biofuels to power cars, and processed human food – products for developed nations that have nothing to do with meeting the basic food needs of the poor and hungry. GM corporations are answerable to their shareholders and thus are interested in profitable commodity markets, not in feeding the poor and hungry.” And, we already produce enough food to feed the world’s population, says the UN Food and Agriculture Organization. Even if GMO crops were able to provide more food, then, “the root cause of hunger is not a lack of food, but a lack of access to food.” In other words, it’s often a lack of money and resources that causes hunger problems in many cases – and the GMO crop yield isn’t going to solve that anytime soon.

The issue of GMOs – and whether or not you and your family should readily consume and support them – can be a confusing topic. With information coming your way from the FDA, the government, politicians, food companies, food activists, farmers, and friends and family, it really can be tough to discern what’s real and what’s “engineered.” The next time you decide whether or not to support GMOs (or not), consider some of these points, among the many other potential “myths” out there.