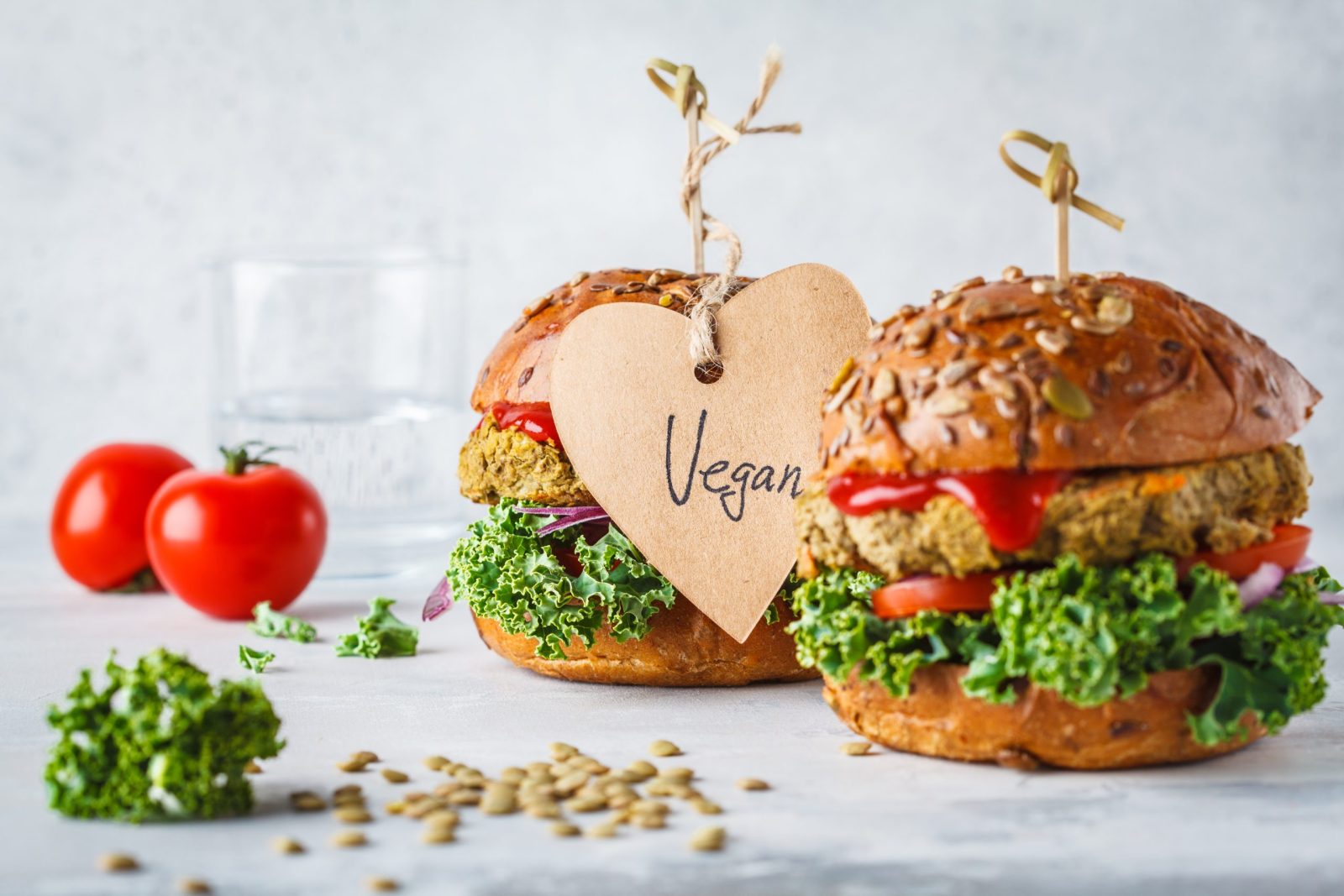 Founder of Souley Vegan, chef Tamearra Dyson made history after becoming the first vegan chef to beat Bobby Flay. Dyson won unanimously and beat Flay without using any animal products. What did she make? A plant-based burger.

Flay took off his apron for the first time ever and put it on Dyson after she won. Dyson told Vegans, Baby, that Bobby told her it was the best episode they have ever filmed.

Tamearra Dyson opened her first vegan restaurant, Solely Vegan, in Oakland, California, in 2009. Since opening Souley Vegan, restaurants have been keeping a close eye on her, and she’s become one of the most prominent vegan chefs in the country.

She has no previous restaurant experience and didn’t consider herself a chef. She was a single mother and had little to no savings. She began to cook plant-based dishes at the age of 18 and wanted to open a restaurant that was a space for people to take a break from their busy lives and enjoy her authentic Louisiana Creole flavor.

“I wanted to create a place that welcomes everyone to come and enjoy an experience that takes them away from the day to day stresses of life,” She wrote on Souley Vegan’s website, “Good music and good feelings that are centered around made from scratch Louisiana creole style vegan food. This is not a trend for me, what I do, and this is how I live.”

She told Traver Noire, “I had a passion for preparing vegan food. Coming from a place of food insecurity as a child, I wanted to build something that I had not only a passion for, but something that would ensure people around me would not go hungry. I love cooking and creating recipes and my family being from Louisiana and me being vegan, it was a natural fusion,”

Her unprecedented win over Bobby Flay sets a new tone about veganism and shows people that food without animal products can taste just as good! Good enough to beat Bobby Flay, save the environment, animals, and your health!

Vegan soul food recipes you can make at home: