Western Monarchs Come to California Bringing Hope for the Species 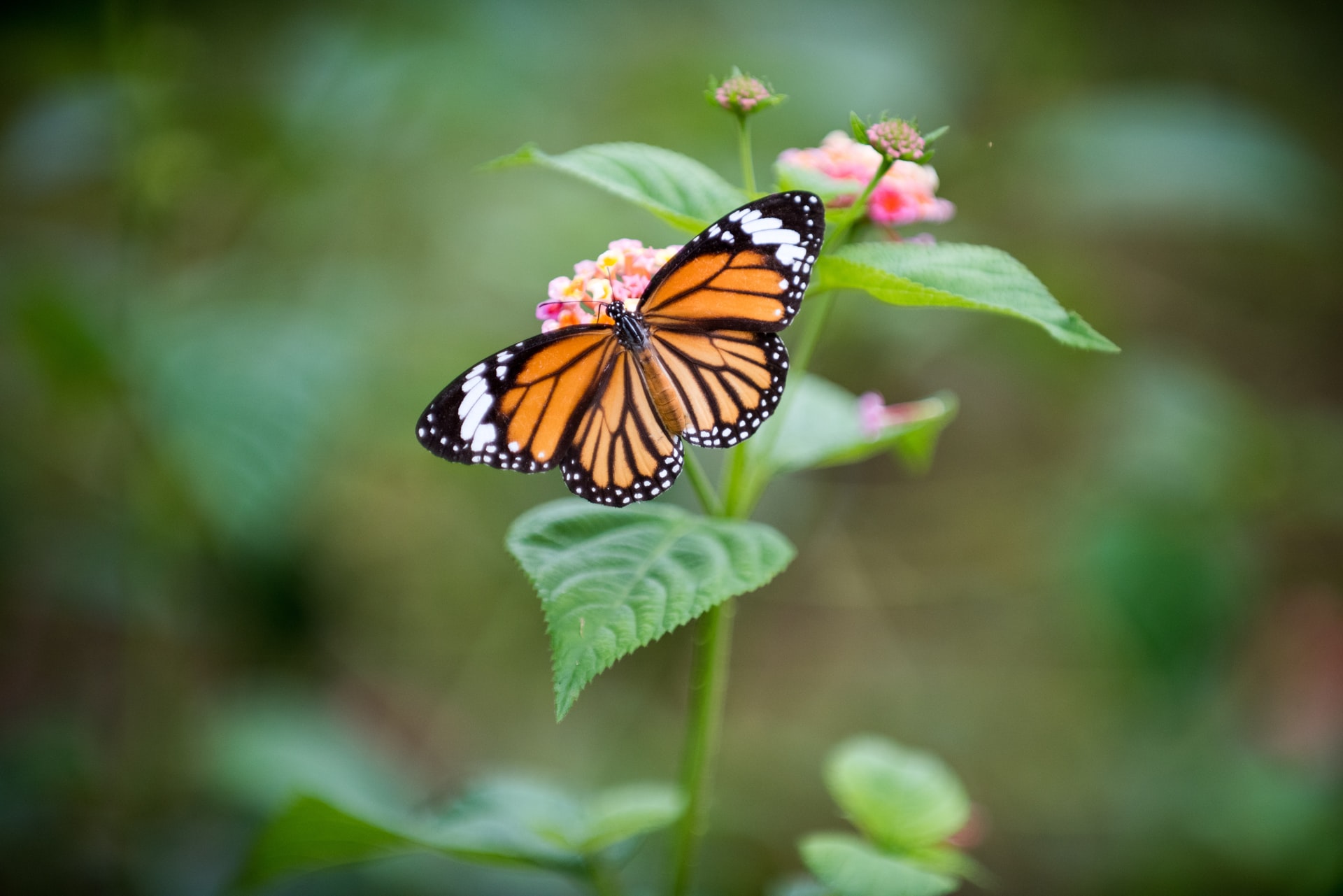 Much greater numbers of Migratory western monarchs have shown up in coastal California, giving people hope for this struggling population.

Though the official count has not happened, as it is done by over 100 community scientists on November 13th. There is an obvious incline of numbers this year, especially in comparison to last year where western monarch numbers were at an all-time low.

Emma Pelton, a senior conservation biologist and western monarch lead for the Xerces Society for Invertebrate Conservation, said, “We are overjoyed that migratory monarch butterflies have not disappeared from the western U.S. These early counts give us hope that, if we all work together, we can still bring western monarchs back.”

Even though the official monarch count has not begun there have been an estimated 10,000 migratory monarchs in their overwintering sites. Far overshadowing the count of fewer than 2,000 monarchs last year.

Like many insects, the monarch population depends greatly on temperature, food sources, and rainfall. All of these factors have most likely contributed to the increase in population.

Monarch butterflies still lack the necessary protection to help the species thrive and grow but people can also help the population by planting nectar flowers for the butterflies.

Maintaining gardens and planting an abundance of flowers is a great way to help all kinds of insect species to thrive including the much-endangered bumblebee.