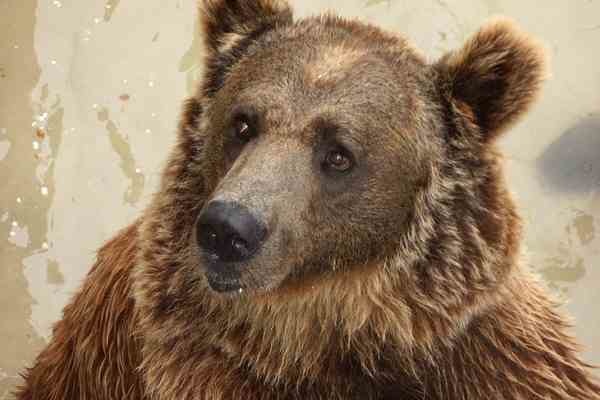 The Alaska Wildlife Conservation Center recently announced that a 300-pound, 2-year-old bear named Shaguyik has escaped from its enclosure. The Kodiak brown bear was going to be sent to a Swedish zoo in early summer.

Shaguyik scaled the fence of her enclosure during a period when the Conservation Center had their electric fence turned off for maintenance. Quite the clever escape!

According to the Conservation Center, the bear was last seen on Tuesday night in the mountains between the Portage and Placer valleys. Shaguyik is nearly full-grown, but biologists are concerned that she may be vulnerable to starvation or attacks from other bears.

Although the bear is not considered a public threat, center authorities told Mercury News: “Because of its habituation, Shaguyik may not respond the same as wild bears and avoid human interaction. If someone sees the bear, the best thing to do is keep your distance and contact the authorities.” Center authorities hope Shaguyik will return to the center looking for food.