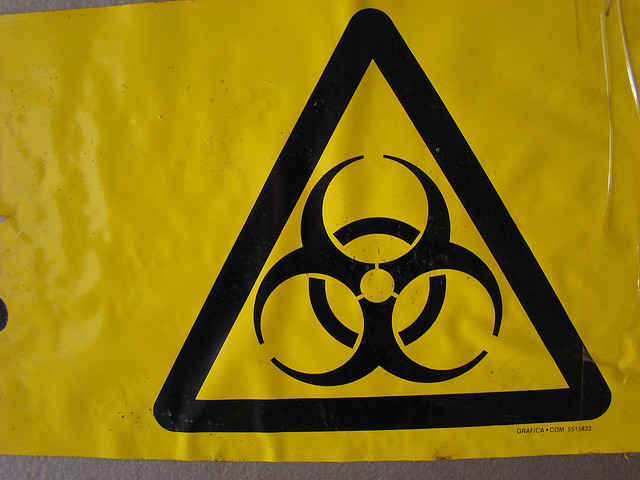 Researchers have found possible evidence of retroviruses and the herpes virus in illegally imported meats. The contraband has been collected from five different airports in the United States and comes from baboon, Chimpanzee and Rat meat.

These findings are part of a pilot program that is an attempt to get more funding from the government to prevent any further spread of the disease through illegally imported meats.

According to Researchers, more than 55-million lbs. of wildlife products are thought to enter the United States every year, mainly through New York, Los Angeles and Miami.

None of the primate samples contained simian immunodeficiency virus (SIV), a virus that is closely related to HIV, and none of the rodent samples were found to contain viruses.

While these particular samples have not been linked conclusively to the spread of disease to humans, there is still a definite fear due to the links between primate meat and the start of the HIV virus.