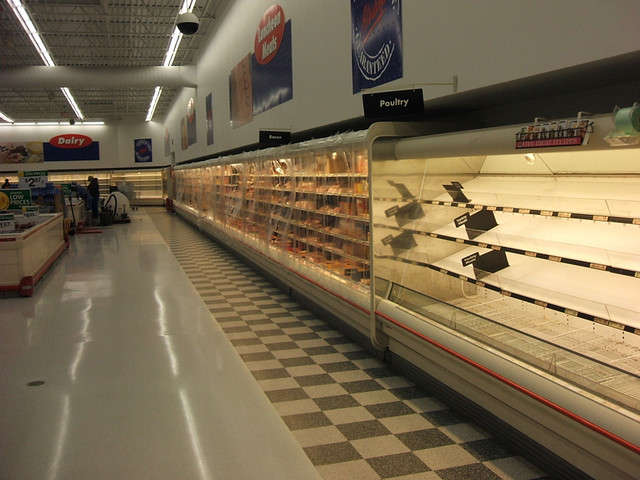 The U.S. Department of Agriculture (USDA) announced on January 9, 2012 that it will close nearly 260 offices nationwide, a move that won praise for cutting costs but raised concerns about the possible effect on food safety.

Agriculture Secretary Tom Vilsack said the goal was to save $150 million a year in the agency’s $145 billion budget. About $90 million had already been saved by reducing travel and supplies, and the closures were expected to save another $60 million, he said.

The USDA manages a wide array of programs, from emergency aid for farmers to grants for rural development and food assistance programs for the poor. Along with the Agricultural Research and Food Safety and Inspection services, six other departments will be affected by closures, including the Farm Service Agency and Rural Development.