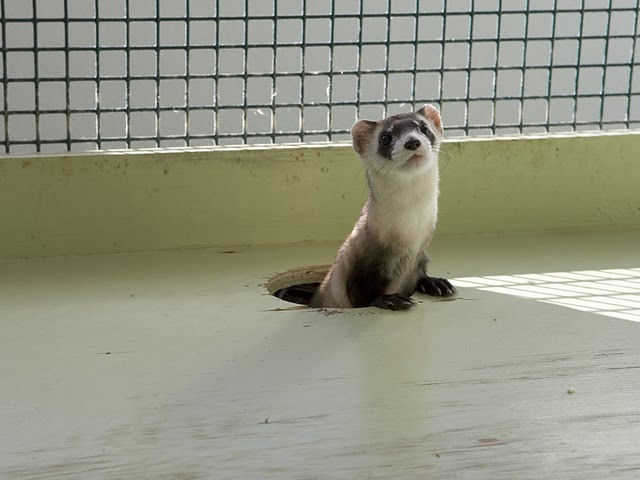 PETA may be known for their national and global campaigns, but their most recent victory comes from their home region of Hampton Roads, Virginia.

The Naval Medical Center Portsmouth was using ferrets to practice intubation, a life saving technique that involves shoving a long tube down the throat of a person to allow a clear airway. The procedure, which was repeated up to ten times a session on one animal, causing bruising, injury and in some cases death in the small animals.

The procedure itself is invaluable and needs to be taught, however there are many human simulators that make the use of ferrets obsolete.

After two years of urging, the Naval Medical Center Portsmouth finally agreed to no longer perform the procedure on animals and will be using the pediatric recommended simulators that work better and cause no unnecessary pain or cruelty.

Help promote these better methods to improve not only the animals lives but the lives of those saved by the intubation.