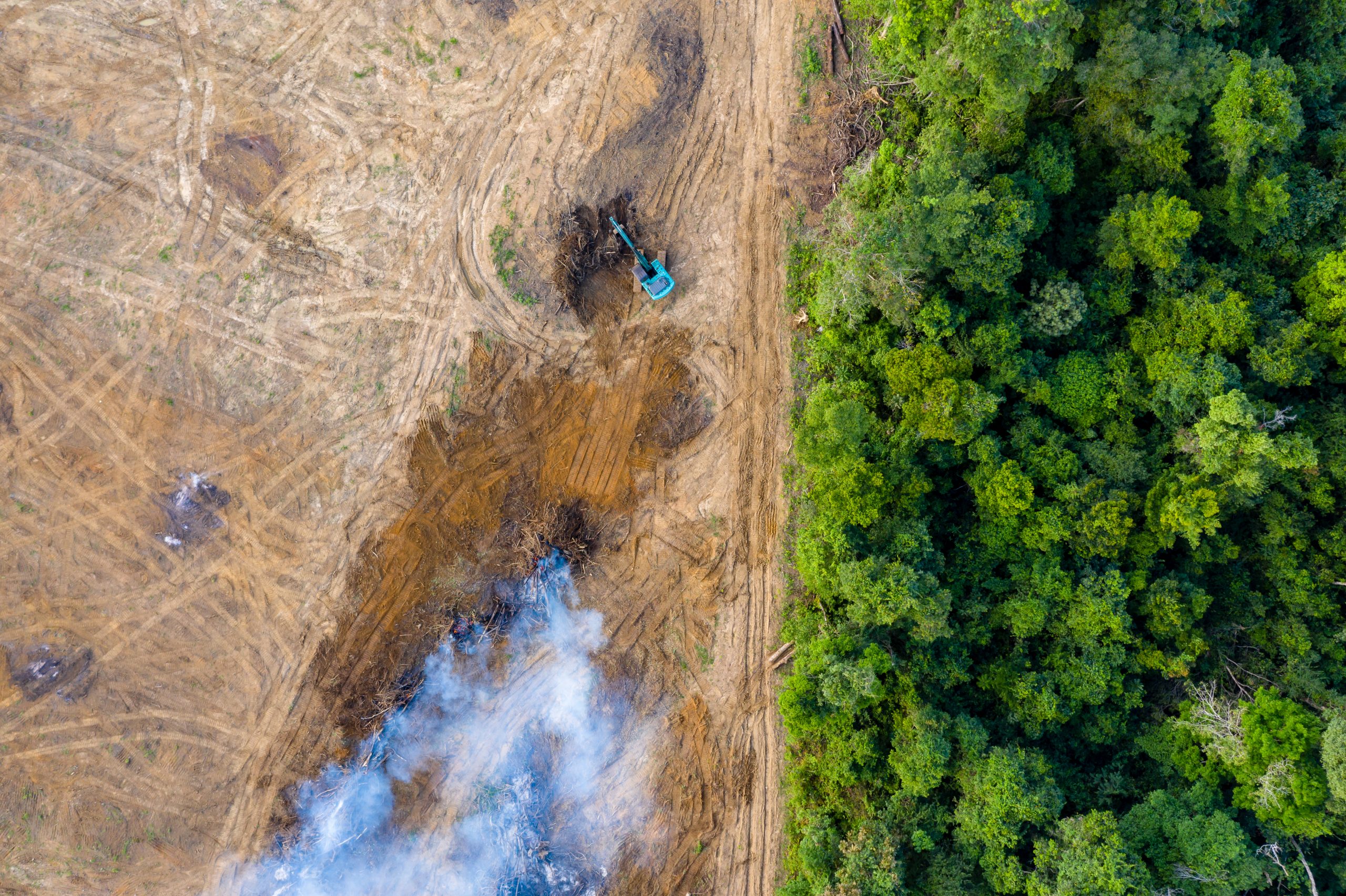 The Kayapó Indigenous people are standing up against gold mining and other extractive activities in their territories.

The government of Brazil is considering a bill that would open Indigenous territories to gold mining and mining by the oil and gas industries. This would threaten both the Amazon rainforest and the people that live there.

Over 6,000 Kayapó from 56 communities recently voiced their opposition to the bill: “We do not agree with individual statements made by Kayapó relatives in favor of gold mining,” their declaration reads. Although some leaders have succumbed to pressure to support the bill, the Kayapó people as a whole stand firmly against it.

Actor Leonardo DiCaprio showed his support for the Kayapó people on Instagram over the weekend. “This month Brazil is considering a bill that would open up demarcated Indigenous territories to mining, oil and natural gas, threatening the rainforest, the Indigenous communities that depend on it, and the overall health of our plane,” he wrote.

Brazilian President Jair Bolsonaro has already signed the bill, which Congress could vote on as early as this month.

Protecting People and the Planet

The Kayapó inhabit a vast territory in the Xingu River basin of the southeastern Amazon. Bordering this territory on the east and west are highways that support illegal logging, gold mining, and other extractive activities. Rates of deforestation here are the highest in the Amazon.

Protecting Kayapó territory is critically important, both for preserving the Amazon and its people and for the health of the planet overall. Lindsay Renick Mayer, Director of Media Relations for Global Wildlife Conservation notes that Kayapó land stores about 1.3 billion metric tons of carbon. The Amazon is one of the world’s five designated High Biodiversity Wilderness Areas and accounts for about one-quarter of the earth’s biodiversity. It is also home to roughly 20 million Indigenous people.

Barbara Zimmerman, director of the Kayapó Project for the International Conservation Fund of Canada and the U.S.-based Environmental Defense Fund said, “The Kayapó today face what Native America Tribes faced in the mid-1800s: an infinitely more numerous and better armed capitalist society building along their borders and slavering to devour their land no matter the law.”

But Zimmerman remains optimistic, noting that much has changed since the mid-nineteenth century. “The difference is timing: in the 21st century there exist Indigenous rights, international media, the internet and NGO Indigenous allies. We are about to see whether these factors help the Kayapó to save themselves and a vast tract of Amazonia forest upon which their culture and livelihoods are based. If the Kayapó can win, if they can hold out, then I think that anything can be achieved in the conservation of our planet.”