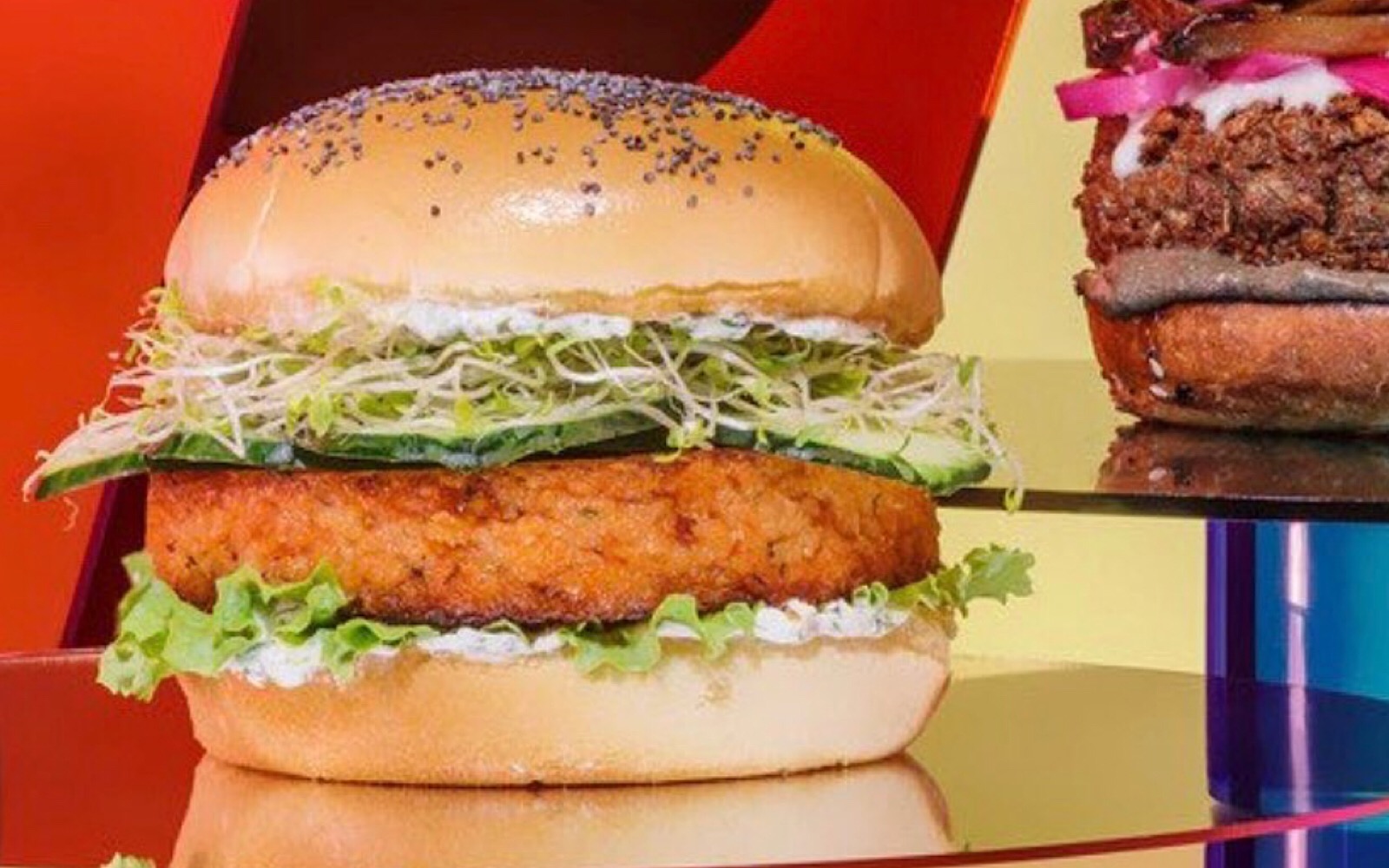 As the world’s population inches closer to the 9.8 billion mark by 2050, our food system based on animal agriculture will decimate the world’s already-stressed natural land and water resources. Global fish stocks are also expected to collapse if overfishing rates continue as they are.

Chinook salmon have been so overfished that they are now endangered, and the orcas who rely on them as a main food source are starving as a result. Additionally, fishing nets are also responsible for the entanglement and death of other marine animals besides fish, like whales, dolphins, and sea turtles. And fish farms are not much better, as with any form of industrialized animal agriculture, they create high rates of waste and spread disease.

The overfishing epidemic, and the growing issue of unsustainable animal agriculture in general, has led scientifically-minded, forward-thinking individuals to look to alternatives to industrialized meat production. Since Mosa Meat debuted the world’s first lab-cultured burger in 2013, a number of brands across the globe have been rushing to develop their own lab-cultured meat products. Although the focus has largely been on replicating beef and poultry, there is one San Francisco Bay Area-based brand called Terramino Foods that is creating animal-free salmon in a lab, and they have just received $4.25 million from Collaborative Fund and True Ventures.

Terramino Foods co-Founders Kimberlie Le and Joshua Nixon initially received funding and support from biotech leader Indie Bio and have since developed their concept at the Alternative Meat Lab at UC Berkeley’s Sutardja Center for Entrepreneurship and Technology. Their first product is a “salmon” burger created with a koji fungus base, which naturally contains protein and omega-3s. The burger is all-natural, entirely animal-free, and non-GMO.

What does the company plan on doing with this $4.25 million? “We plan to expand into multiple seafood and meat products using our flexible and efficient protein platform,” said Le. The company will also be hiring employees to add to their team.

As for the taste? It seems pretty unanimous across the board that Terramino’s fungi-based “salmon” burger is remarkably similar in taste and texture to one made from animals. Lauren Loktev, partner at Collaborative Fund, stated, “Terramino has identified a protein platform that has massive potential because of its unique texture and ability to substitute for many different animal proteins … As avid investors in meat alternatives, we were blown away by the taste and texture of Terramino’s salmon burgers and we’re excited to support Kim and Josh as they build a world class team to create a new category in food.”

Adam D’Augelli, partner at True Ventures, also agrees the “salmon” burger is something special, stating, “We are proud to support Kim and Josh on their mission to bring great-tasting, healthy and sustainable, new foods to customers … The team’s differentiated technology and scientific approach have enabled them to create products that are both delicious and in line with the tastes and textures the consumer expects.”

Want to try out Terramino Foods’ innovative animal-free salmon? They will be showcasing their products at a number of tasting events in the upcoming months. To stay posted on these events and learn more about the company, visit their website here.

And to learn more about how plant-based living improves the health of people, animals, and the environment, be sure to check out the Eat for the Planet book!