Soy May Play a Role in Fighting Diabetes 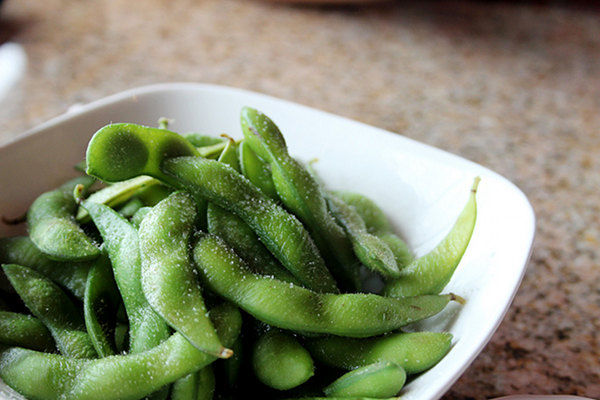 Is soy the hot new health food? This versatile bean has been getting a lot of positive press lately, not only because of its known cancer-fighting properties, but also because of reports that if could play a role in improving your sex life.

New research conduced by a team from Virginia Tech University now suggests that soy can also play a role in staving off diabetes.

The study indicates that because Type 2 diabetes is the result of chronic insulin resistance and loss of functional beta cell mass, anything that can boost beta cell production is helpful in staving off the disease. Genistein helps to prevent beta cell death, while at the same time boosting beta cell proliferation.

According to the research, numerous studies over the past 10 years have demonstrated that genistein has anti-diabetic effects, in particular, direct effects on beta-cell proliferation, glucose-stimulated insulin secretion and protection against apoptosis, independent of its functions as an estrogen receptor agonist, antioxidant, or tyrosine kinase inhibitor.

A new article in the The Doctors Health Press e-Bulletin article highlights the results of this study and concludes by advising readers who are having trouble controlling their blood sugar to get some soy into their diet.