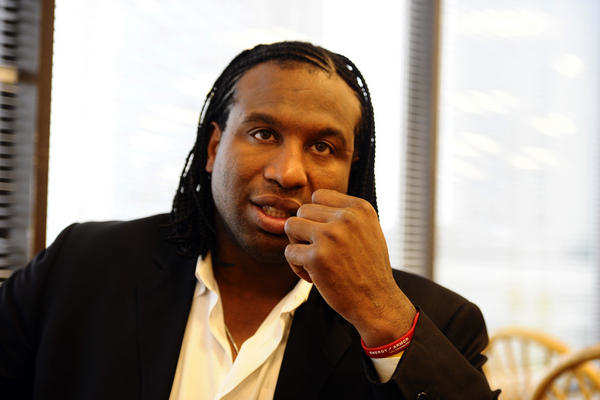 “Coyotes and other animals trapped for their fur often suffer for days before dying of exposure, frostbite, shock or infection,” Laraque wrote in a letter, sponsored by PETA. “Hockey players are paid to put up with pain, but animals tortured and slaughtered for their skins are not willing participants,” added Laraque.

Burke responded, saying that “Georges is a good man, and passionate in his views. I respect him, but I do not share his opinions on this topic. I had assumed the letter was a personal one, and was not impressed when I learned the media also received it.”

A statement on the Canada Goose web site reads: “The (coyote) fur that we do use is acquired in the most humane ways and we adhere to the guidelines of the Fur Council of Canada that governs fur use in our country. The fur industry is an excellent example of an industry based on sustainable use. All the furs used by the trade are abundant. Absolutely no endangered species are used.”

Can fur be humane and sustainable? What do you think?