Raisins and Soy May Ward Off High Blood Pressure 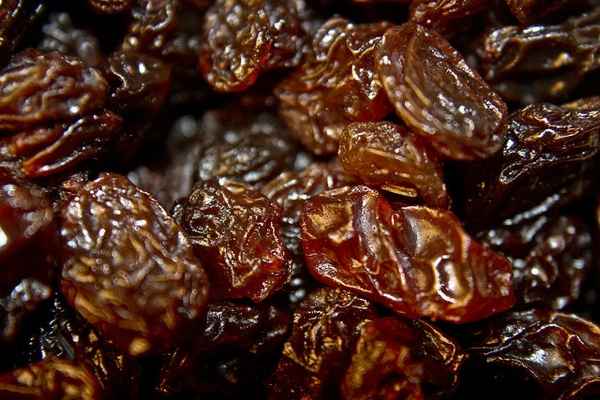 Eating soy and raisins may help ward off high blood pressure, according to two studies presented at the annual meeting of the American College of Cardiology on March 25.

The researchers believe high concentrations of potassium and fiber found in raisins are at least partially responsible for their beneficial impacts on blood pressure.

The study’s lead author noted: “Based on our results and those of previous studies, we would encourage the average adult to consider including moderate amounts of soy products in a healthy, well-balanced diet to reduce the chances of developing high blood pressure.”

This study is the first to show a benefit in African-Americans, who have a higher incidence and earlier onset of high blood pressure than the general population.

A handful of raisins and a glass of soy milk just might be the perfect snack to ward off high blood pressure!