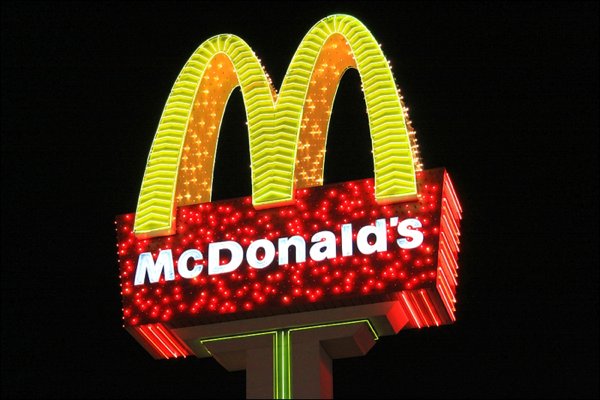 Chef Daniel Coudreaut, the senior director of culinary innovation for McDonald’s USA, is tired of critics blaming fast-food chains for the nationwide obesity epidemic. Coudreaut even proclaimed, in an interview: “I don’t see anything on the menu that’s unhealthy.”

Coudreaut also noted that the company’s menu offerings are completely demand-driven. He believes that if people stopped buying Big Macs in lieu of the company’s healthier options, McDonald’s would have no choice but to change its menu.

The fast food giant has added a handful of healthier items to their menu in recent years, and has made efforts to reduce a few portion sizes. The fries are now cooked in vegetable oil instead of beef tallow, and they offer apple slices in Happy Meals. But by and large, burgers and fries are still their most popular offerings.