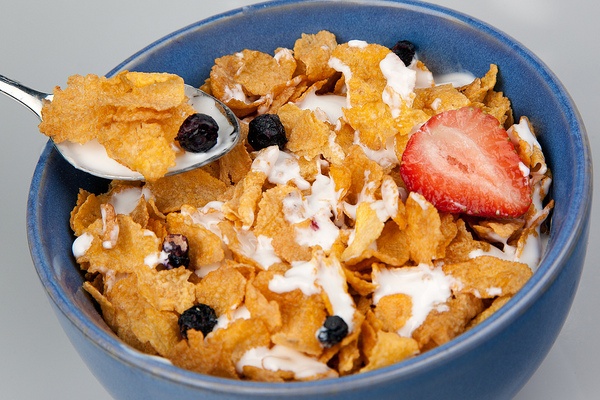 Both cereals feature a short list of all-natural, organic ingredients, including organic corn and molasses, and have just 100 calories and 6 grams of sugar per 3/4 cup serving.

Interestingly, the launch of these new cereals comes just weeks after the Kellogg company endured backlash from angry customers who claimed the company misrepresented its Kashi cereal line as “natural.” The backlash was prompted by the results of an investigative report from The Cornucopia Institute revealing that 100 percent of the soy in Kashi cereals comes from genetically modified soybeans.

Shortly after the backlash and public comments went viral, Kashi released a statement claiming that all of the company’s new products would be GMO Project Verified and at least 70 percent by 2015.

In a recent press release about the new cereals, the company stated that these new offerings are “part of Kashi’s commitment to increase the company’s availability of organic and Non-GMO Project Verified foods.”

What do you think of Kashi’s new organic cereals? Tell us what you think in the comments section below!