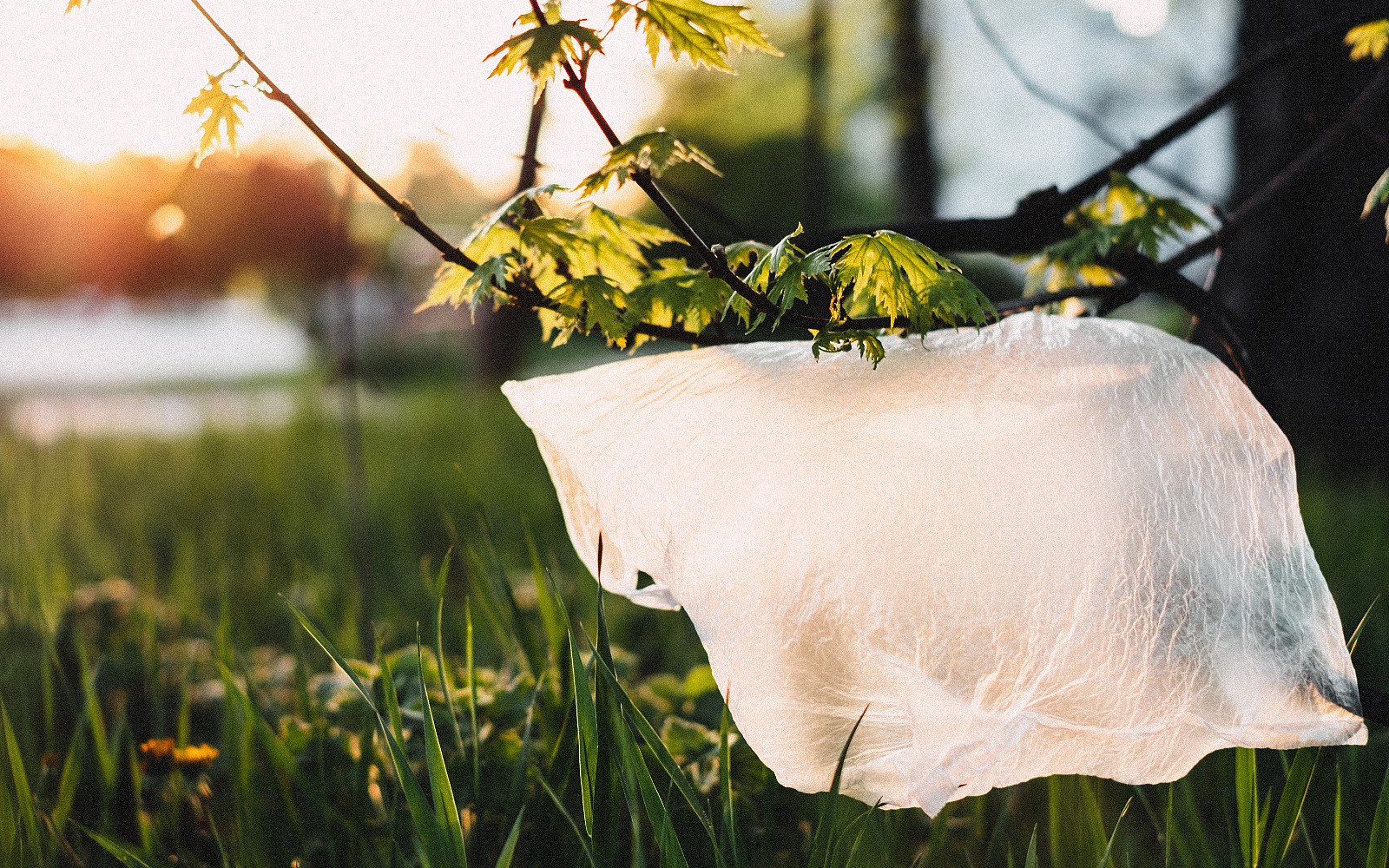 The Mexican state of Jalisco has just announced plans to ban plastic bags, straws, and Styrofoam in an effort to protect the environment, and especially marine wildlife, which is seriously threatened by our non-biodegradable waste. The State Congress plans to approve the bill before the end of the current legislature and put the law into effect from the start of 2019.

The proposal was spurred by an initiative presented by city councilman, Juan José Cuevas in Puerto Vallarta, reports Banderas News. The councilman based his presentation on observations he made about the excessive use of plastic straws in the tourist center. The initiative will propose reforms to the State Law of Ecological Equilibrium and Protection of the Environment and the Law of Integral Waste Management.

Following the passing of the ban, all 125 municipalities will have to adapt their regulations to the new measure before the end of 2018, and the ban will go into effect from the first day of the next year, explained Citizen Movement Deputy Verónica Jiménez.

In 2019, stores in the state will be alerted to the changes so that businesses can use up accumulated products before the switch. While next year, the use of plastic bags and straws and Styrofoam items will be only discouraged, starting with the first of January 2020, the ban will be fully enforced, including the implementation of fines.

The new regulations will force the State Government to, among other things, promote research and development of technologies and companies that will provide alternatives for plastic bags, straws, and Styrofoam. Moreover, support programs promoting companies that produce the alternatives and work on recycling efforts will be created, Jiménez emphasized. Another important part of the change will be generating awareness of the issue via campaigns and incentives for the general public to use eco-friendly replacements instead of plastics.

“What we want is for our municipalities to be free of these harmful contaminants,” Jiménez said.

Plastic straws are among the most ubiquitous plastic items we use and throw away. Every day, Americans produce 500 million straws and, since the straws are a huge challenge when it comes to recycling, the grand majority of them end up in the ocean. To find out how you can be a part of the change by refusing to use plastic items like straws, bags, cups, and more, check out One Green Planet’s #CrushPlastic campaign.