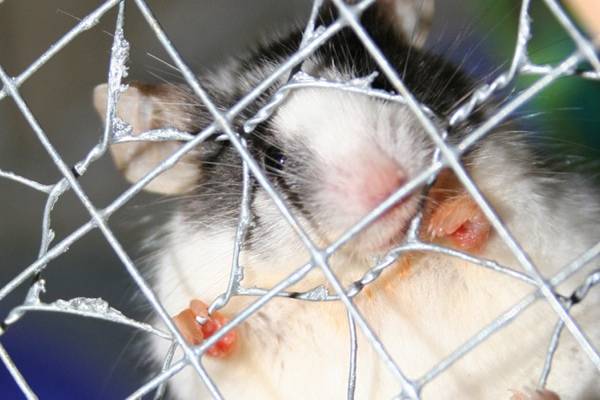 Last month, we reported that cosmetics giants Avon, Estée Lauder, and Mary Kay had allegedly resumed paying for animal testing without informing consumers about their change in practices.

Now, five California residents have filed a lawsuit against these companies. As reported by The Independent, the complaint alleges that the companies deliberately misled the American public by claiming their products were “cruelty free” while knowingly engaging in animal testing in order to sell their products in China, where animal testing of cosmetic ingredients is required by law. The companies reportedly reaped hundreds of millions of dollars of Chinese sales (made possible by animal testing) during this time period.

The plaintiffs were quoted: “Estee Lauder, Avon and Mary Kay should have been open and honest with the American public and told the truth – that sales and profits were more important to them than refusing to conduct animal testing.” It sure looks that way.

If successful, the lawsuit could set a major precedent for global cosmetics marketing.