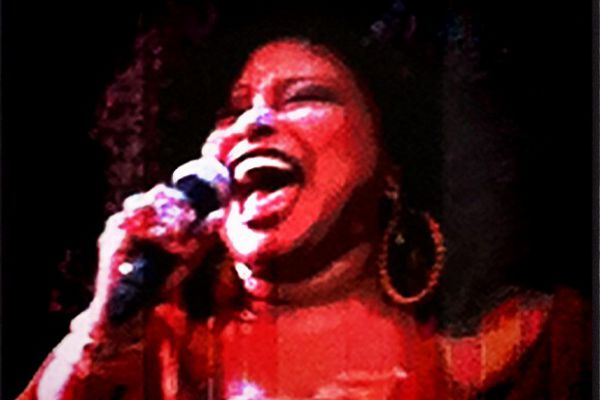 If you are following American Idol this year, like yours truly, you might have been surprised by the legendary Chaka Khan’s seemingly healthier state as she performed a medley with the rest of the Top 12 ladies during the season finale.

In an interview with The Huffington Post, Khan states that the weight loss became necessary as she was diagnosed with Type-2 diabetes and had high blood pressure. More importantly, she will also have to be around for her granddaughter, whom Khan said was the primary influence for such a change. “What I did was stopped eating and went on a strict unconditional fast for a couple of months. And went off meat, became vegan, stopped all the dairy, stopped all the meat,” Khan told The Huffington Post.

Apparently, we may have missed and overlooked Khan’s healthier figure, as she had already made appearance in Kennedy Center Spring Gala in Washington, D.C.  to raise money for arts education back in May. Elev8 reports that Khan is “free of alcohol and drug use for eight years now” and “has lost over 60 pounds and is now free of both high blood pressure and diabetes.”

According to The Huffington Post, Khan is set to launch an international tour with producer David Foster later this year, and will be in New Orleans for the upcoming Essence Music Festival.

We think it is never too late to make changes to our health and lifestyle to reach our goals this year — six more months to go to look and feel amazing!