Be Part of Something Big…Sign Earth Book 2012 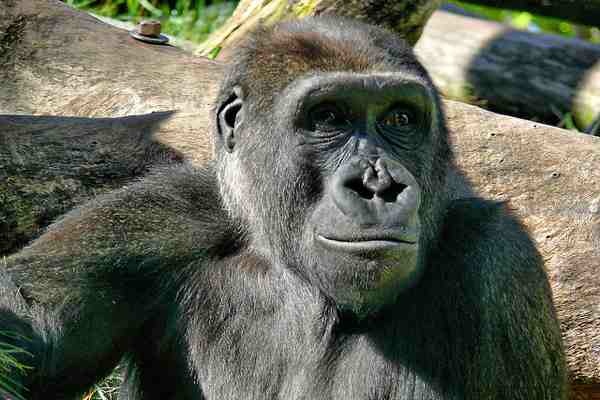 The initiative was launched to coincide with Living Planet 2012, a science-based analysis of the health of our planet and the impact of human activity. The Living Planet report concluded that “Humanity’s demands exceed our planet’s capacity to sustain us,” and included recommendations such as reducing food waste and limiting meat and dairy consumption (for more information about Living Planet, refer to our summary of the report’s findings).

WWF is asking people to respond to Living Planet by signing Earth Book – showing that they care about the planet’s future and telling them why it’s worth protecting.