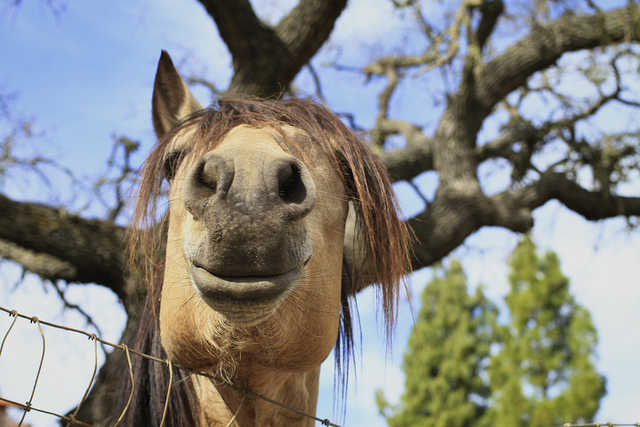 Anthony Catanoso, whose family owns the historic Atlantic City Steel Pier has decided to drop plans on bring back the diving horse show because of “disturbing” backlash from outraged animal rights activists.

“We just felt that since Atlantic City is moving forward, we should move forward with it, we should create new memories for visitors instead of recreating old ones,” said Catanoso, who claims he received numerous calls and e-mails, some laced with threats, objecting to the act.

The Atlantic City Steel Pier horses first began diving off Steel Pier platforms into pools below in the 1920s. Animal rights groups put an end to the show in the 1970s and again in 1993, when it was brought back briefly.

Recent news of plans to bring back the Diving Horse Show sparked a swift response from numerous animal rights organizations and activists via social media sites. PETA wrote to Atlantic City organizers and sent out an action alert, and thousands of supporters urged everyone involved to cancel the events. In addition, several online petitions were launched, gathering as much as 50,000 signatures in a few days.

Wayne Pacelle, the president and CEO of the Humane Society of the United States issued a statement in response to the news. “This is a merciful end to a colossally stupid idea. We are pleased so many citizens spoke up and urged that this spectacle never get off the ground. Horse diving has the potential to frighten and injure and kill horses, and it rightly belongs in Atlantic City’s history books.”