Activists Worked for 9 Hours to Make Sand Sculpture That Calls for Loro Parque to Free Morgan!

As part of a campaign against the captivity of orcas and dolphins, Ceta Journal is working with two sand sculptors in Tenerife to raise awareness of the plight of Morgan, a young female orca.

Morgan has been held in Loro Parque since 2011. We have been following the story of Morgan since we heard she was found swimming emaciated and alone off the Dutch coast in 2010. The whale is currently around eleven years old and pregnant, about to bring more life into the captivity she has been in for far too many years.

Although Morgan was kept in captivity in an effort to “rehabilitate” her, she has been trained to perform tricks and was forced to live in a tank that was far too small for her for over a year. Animal rights activists have been fighting to get Morgan her right to freedom back, resulting in many lengthy legal battles over the years.

Ceta Journal and sand sculptors Sasha Abdolmajid and Hans Peter have created a 1:1-scaled sand sculpture of a killer whale less than 1600 feet away from the controversial Loro Parque.  Their hope is to raise awareness for Morgan and all other cetaceans imprisoned in captive facilities around the world. 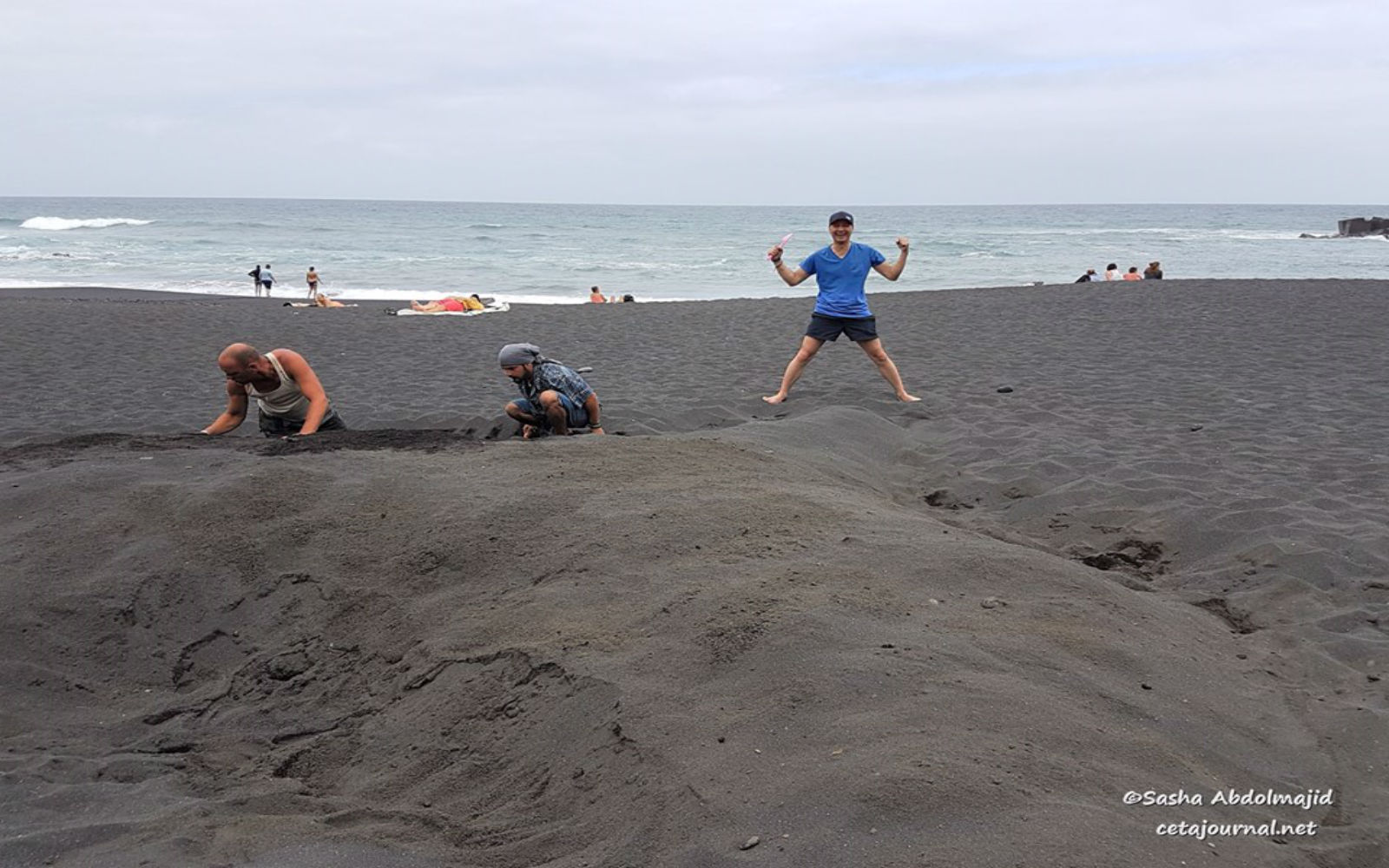 Orcas are killer whales, evolved to live and move freely in our seas and oceans. There have been numerous reports of orcas kept in captivity becoming aggressive towards their trainers, one of the most memorable cases being Tilikum who drowned both a trainer and a trespasser in 1991 and 1999, respectively. Alexis Martinez was killed by the adult male orca Keto at Loro Parque in 2009; clearly, a life led in captivity is not suitable for orcas.

Incredibly, despite these incidents and years of campaigning, Netherlands Justice has again sided with Loro Parque after eight separate appeals by the Free Morgan Campaign. Loro Parque’s statement reads: “the ruling acknowledges that Morgan’s CITES permit does not exclude breeding and recognizes that scientific and conservation activities are carried out with the killer whales in Loro Parque.” 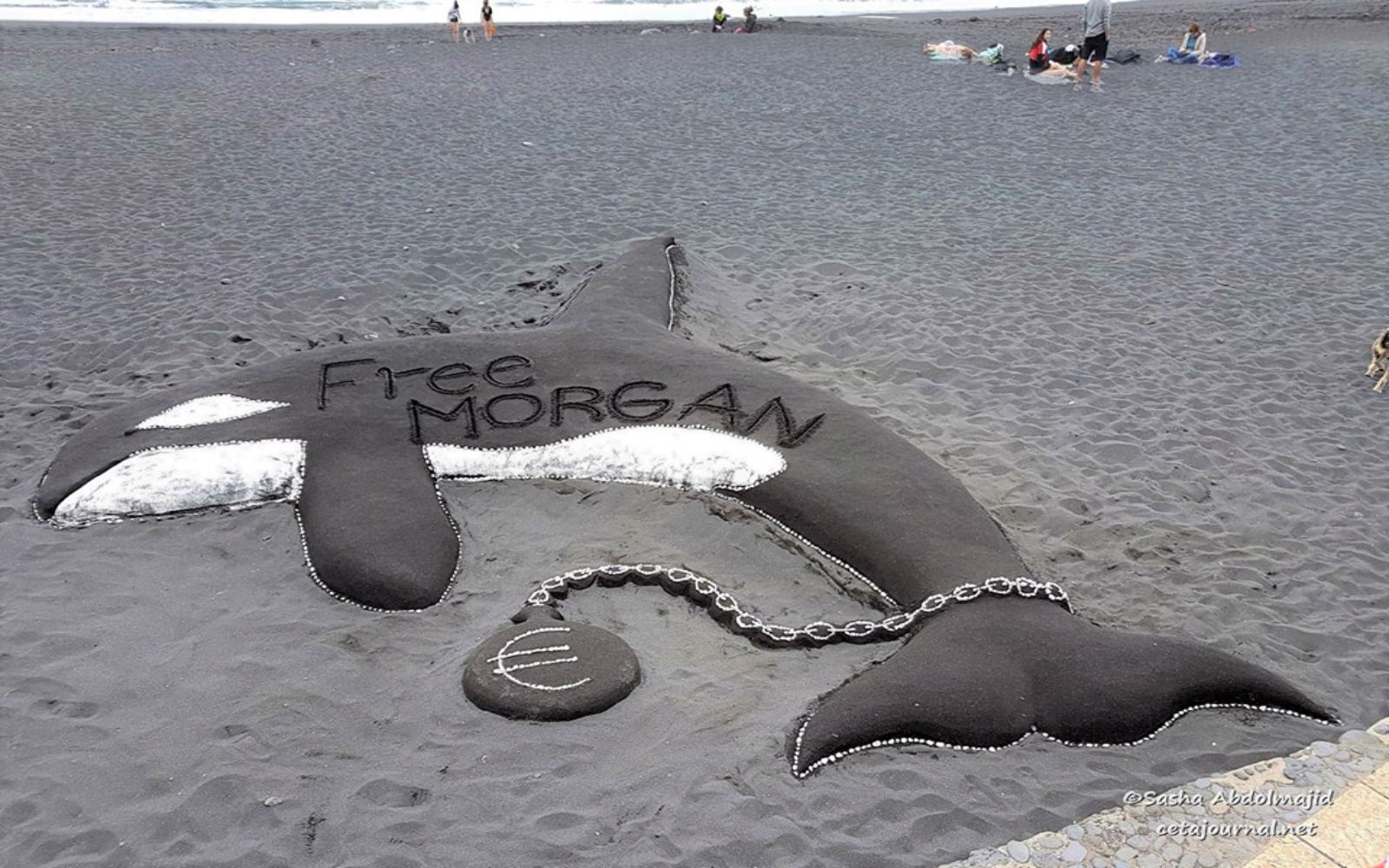 Morgan deserves to live a life of freedom as all killer whales do, free to roam and breed and experience the seas she has been deprived of for so long. As entertaining as it may be to see these beautiful, clever animals perform tricks for us in our theme parks, they deserve to be just as free as we are. Please help Morgan by donating to the Free Morgan Foundation and share this article to inform others about her plight!