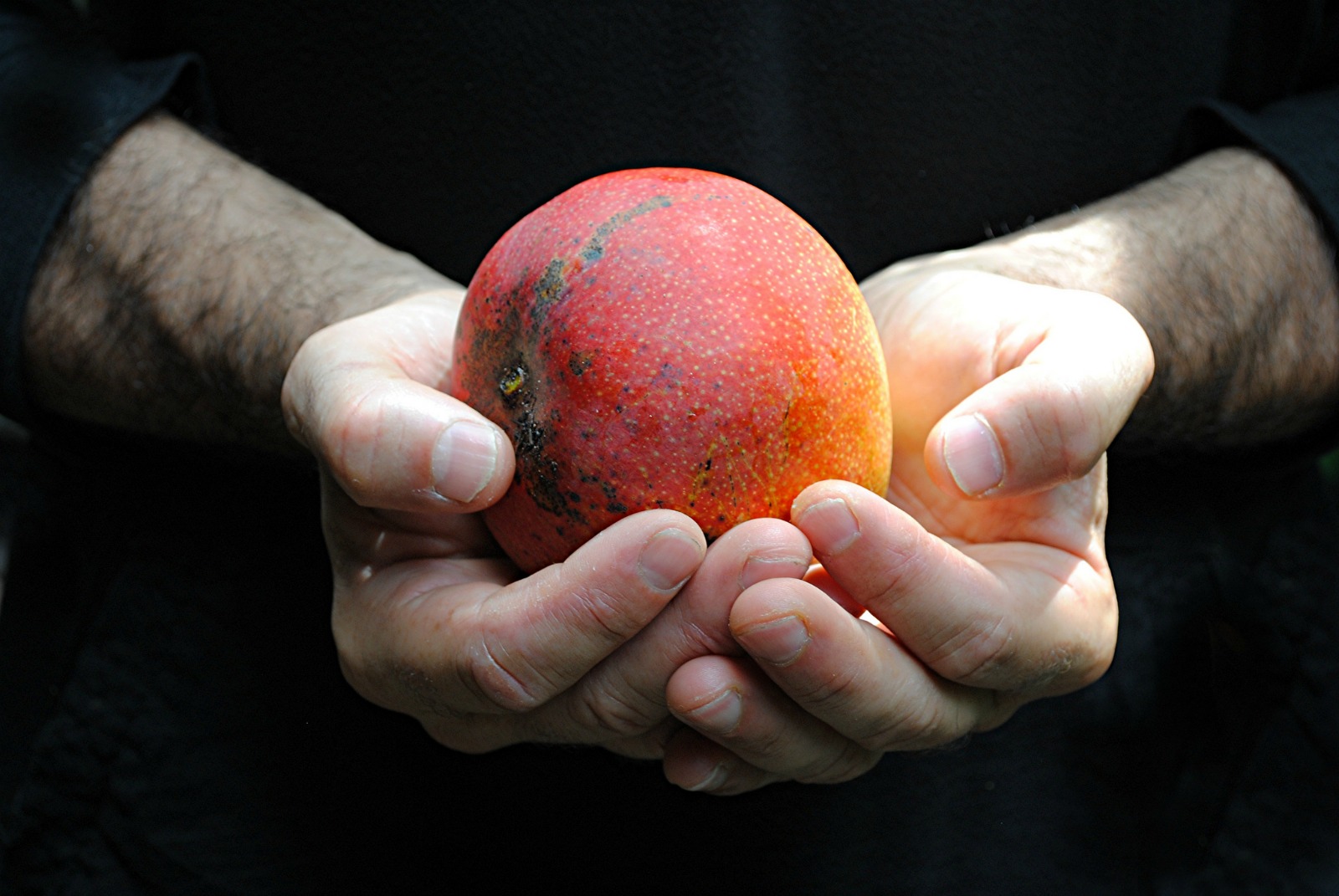 Approaching a plant-based diet can be incredibly exciting, but also intimidating, especially if you’re new to the lifestyle and are concerned about nutrition intake. The decision to go plant-based is a personal decision, yet also one that can have a dramatic impact on others around you. Many people such as friends and family, may not understand your desire to go plant-based, and can even make you feel uncomfortable at times. Other times, situations such as office parties or social gatherings with co-workers and friends can pose challenging and intimidating situations. Like many of you, those of us here at One Green Planet have been through our fair share of these times while transitioning into, and approaching a plant-based diet. We, like many of you, have learned that a plant-based diet is a journey, not a stringent test where you’re graded on your ability to ace the road with perfection.

A vegan diet is often thought of as an extreme way of eating by outsiders. Some even people say it’s like a cult, which isn’t true at all. Many people (mostly those who benefit from animal food production) even believe it’s unhealthy and detrimental to a person’s mental mindset around food. Not only is this an invalid statement, but it also misses the point. Since we know it’s completely possible to get enough nutrition on a plant-based diet, the idea that it’s lacking in the area of nutrition and wellness is also invalid. Besides, a plant-based diet isn’t about eating perfectly, about eating the purest diet possible, or even preventing every single health issue associated with the benefits of a plant-based diet, which are plentiful.

What a Vegan Diet Is At Heart

The largest benefit and the entire point of living a vegan lifestyle is about awareness. It’s about realizing where our food comes from, what it takes to get it to our plate, and how animal food production impacts other creatures and our environment. It’s also awareness about how foods certain feel in our bodies, influence our mood and even create kindness towards others. Though a plant-based diet isn’t a magic cure against normal emotions like anger and depression, many people do testify they feel much better and more positive once embracing a vegan diet. It gives you a different outlook towards the world around you and also makes you, appreciate the beauty of nature’s finest foods. It’s about living in a kinder manner rather than killing other creatures just for the sake of a burger or piece of chicken with cheddar cheese fries on the side. It’s about making the connection.

Putting It All Together

What we put into our bodies is what we become. Though our ancestors grew up eating meat, doesn’t mean we have to be advocates of hurting other creatures or have to be omnivores. A vegan diet is economically smart, it’s a direct way to impact your health for the better, and it’s a way of walking more softly on the earth. Approach it with ease and grace, not fear and idealism. There is no form of a vegan diet that will work exactly the same for everyone, and that’s not the point anyhow. The point it is to explore all health and environmental aspects of a plant-based diet, and transition into it in a way that feels right for you. Most people find that once they start to eat more plant-based, going vegan just makes sense. Not only for their health but also for the sake of eating less animals.

Plus, eating a vegan diet isn’t about deprivation or calories. We eat amazing, delicious foods and there’s a realm of vegan foods right for anyone. Learn How to Transition to a Plant-Based Diet with success, try 13 Meatless Monday Meal Ideas for the Beginner Cook, and 20 Meal Ideas to Ease the Transition Into a Meatless Diet.

Food is not something to fear, it’s something to use to improve our health and the world around us, one small daily choice at a time. What will you choose?

If you enjoy articles like this, we highly recommend downloading our Food Monster App, which is available for both Android and iPhone, and can also be found on Instagram and Facebook. The app has more than 8,000 plant-based, allergy-friendly recipes, and subscribers gain access to ten new recipes per day. Check it out!