Can We Fight the Blues With Greens? 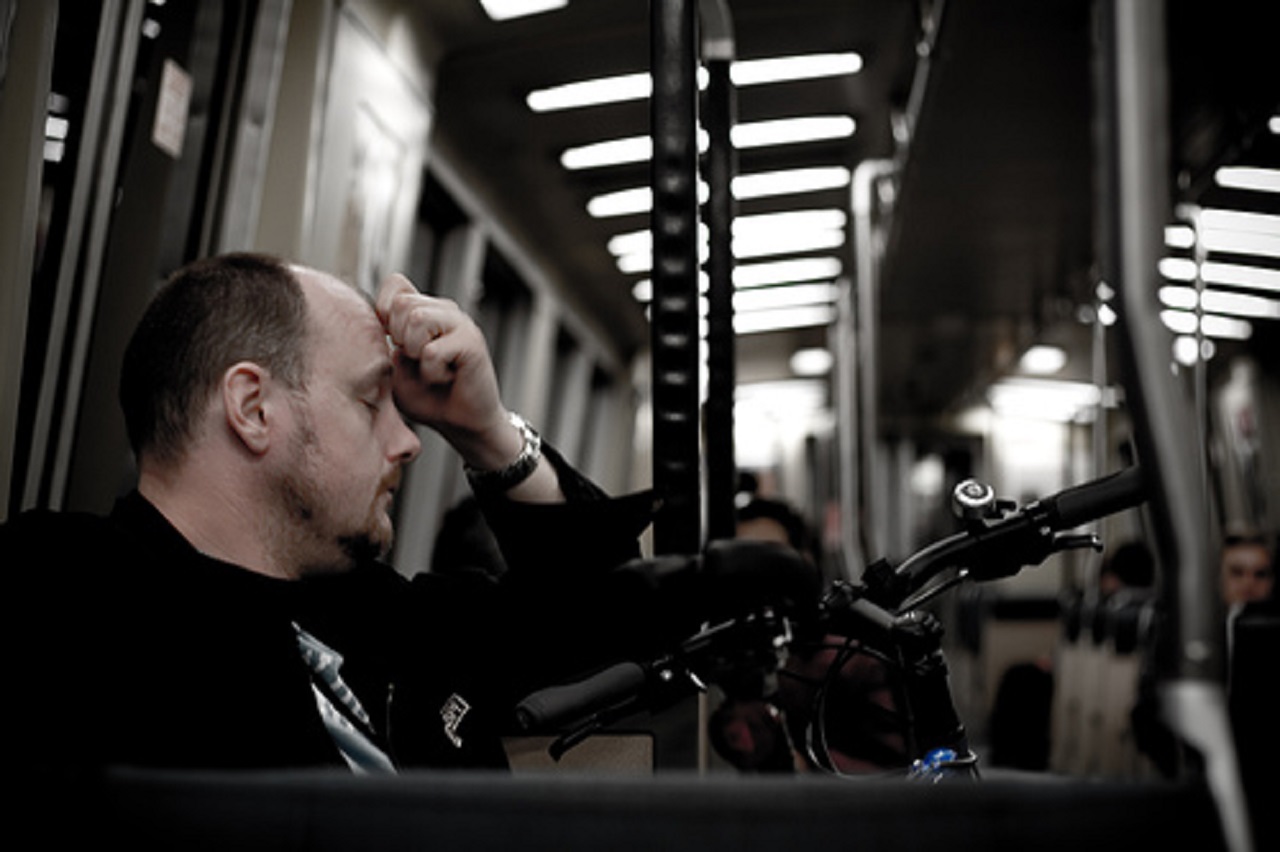 A 2012 study found that eliminating animal products improved mood within two weeks. The researchers blamed arachidonic acid, found primarily in chicken and eggs, which might adversely impact mental health via a cascade of brain inflammation. More on this inflammatory omega-6 fatty acid in:

But better moods on plant-based diets could also be from the good stuff in plants — a class of phytonutrients that cross the blood brain barrier into our heads. A recent review in the journal, Nutritional Neuroscience, suggests that eating lots of fruits and vegetables “may present a noninvasive natural and inexpensive therapeutic means to support a healthy brain.” But how?

One of the ways the billions of nerves in our brain communicate with one another is through chemical signals called neurotransmitters. Two nerve cells don’t actually touch — there’s a physical gap between them. To bridge that gap, when one nerve wants to tap the other on the shoulder it releases chemicals into that gap, including three monoamines: serotonin, dopamine and norepinephrine. These neurotransmitters then float over to the other nerve to get its attention. The first nerve then sucks them back in to be reused the next time it wants to talk. It’s also constantly manufacturing more monoamines, and an enzyme, monoamine oxidase, is constantly chewing them up to maintain just the right amount.

The way cocaine works is by acting as a monoamine re-uptake inhibitor. It blocks the first nerve from sucking back up these three chemicals and so there’s a constant tapping on the shoulder — constant signaling — to the next cell. Amphetamines work in the same way but also increase the release of monoamines. Ecstasy works like speed, but just causes comparatively more serotonin release.

After awhile, the next nerve may say “enough already!” and down-regulate its receptors to turn down the volume. It puts in earplugs. So we need more and more of the drug to get the same effect, and then when we’re not on the drug we may feel crappy because normal volume transmission just isn’t getting through.

So a number of different classes of drugs have been developed. The tricyclic antidepressants, named because they have three rings like a tricycle, appear to block norepinephrine and dopamine re-uptake, and so even though our enzymes may be eating these up at an accelerated rate, what gets released sticks around longer. Then there were the SSRIs (the selective serotonin reuptake inhibitors) like Prozac. Now we know what that means — they just block the re-uptake of serotonin. Then there are drugs that just block the re-uptake of norepinephrine, or block dopamine re-uptake, or a combination. But if the problem is too high levels of monoamine oxidase, why not just block the enzyme? Make a monoamine oxidase inhibitor. They did, but monoamine oxidase inhibitors are considered drugs of last resort because of serious side effects — not the least of which is the dreaded “cheese effect,” where eating certain foods while on the drug can have potentially fatal consequences. If only there was a way to dampen the activity of this enzyme without the whole bleed-into-our-brain-and-die thing.

Now we can finally talk about the latest theory as to why fruits and vegetables may improve our mood. There are inhibitors of the depression-associated enzyme in various plants. There are phytonutrients in spices, such as clove, oregano, cinnamon, and nutmeg, that inhibit monoamine oxidase, but people don’t eat enough spices to get enough into the brain. A certain dark green leafy has a lot, but its name is tobacco, which may actually be one of the reasons cigarettes make smokers feel so good. OK, but what if we don’t want brain bleeds or lung cancer? Well, there is a phytonutrient found in apples, berries, grapes, kale, onions, and green tea that may indeed affect our brain biology enough to improve our mood, which may help explain why those eating plant-based diets tend to have superior mental health.

For other natural treatments for mental illness, check out: