How to Make Natural Plaster 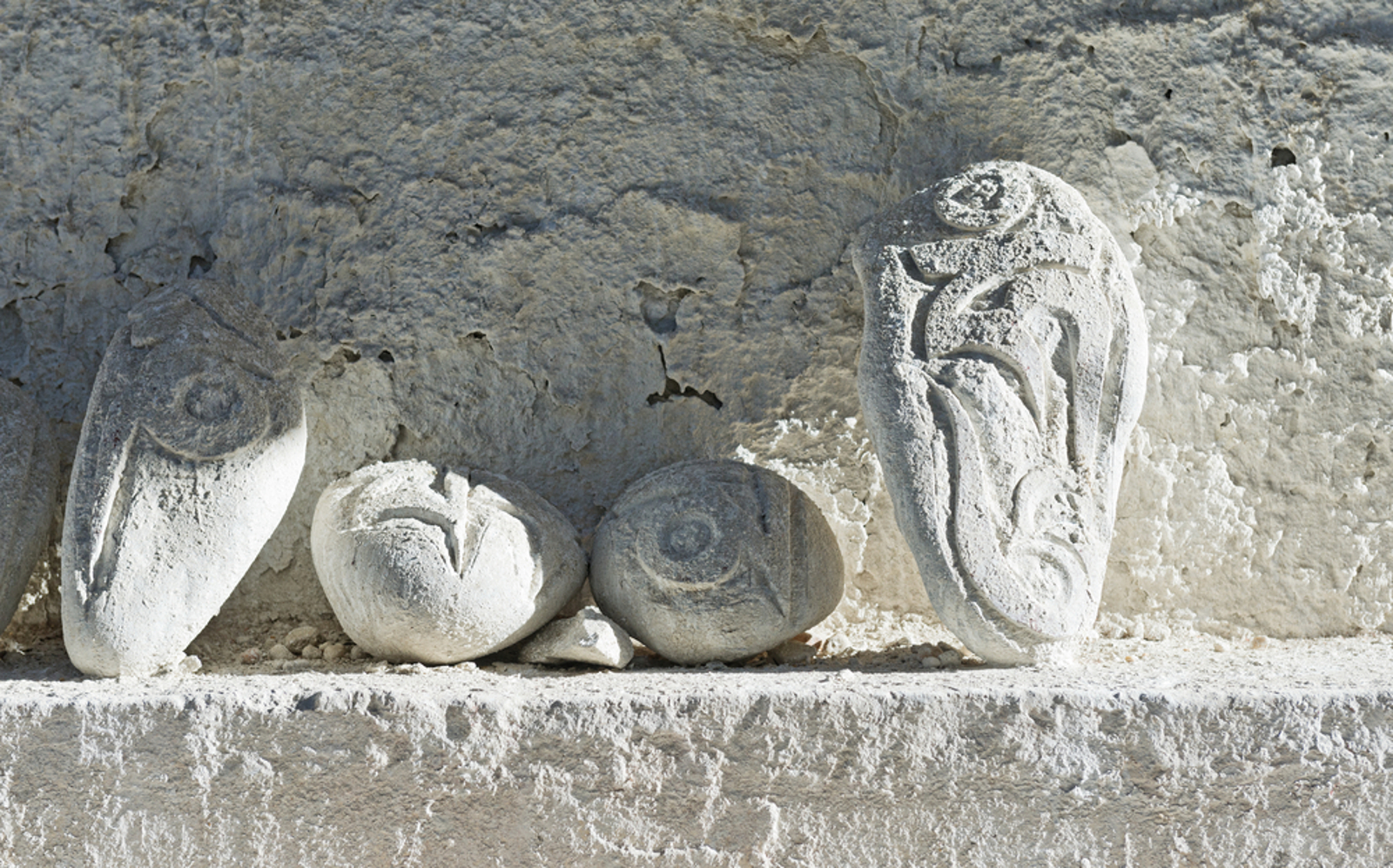 Natural building methods are, hopefully, the way forward, and they are certainly a means of enabling ourselves to avoid harmful chemicals and petroleum-based products. Many people don’t consider using natural products because, store-bought, they are often more expensive and harder to find. But, the simple fact is that we — with very little effort or skill — have the capacity to make our own natural building supplies.

Why bother? Well, using natural materials means that we can be sure about what we are exposing ourselves to in our own homes. Making our own materials means that we can potentially save a lot of money and increase our skillsets for sustainable, self-reliant living. We can become wiser, help preserve the planet, and have a lot of fun in the process. The reasons are many. It’s usually a lack of motivation or information that’s the problem.

For those who are getting into DIY and natural building, knowing a bit about natural plasters can be a real asset, so keep on reading.

Let’s look at two types of DIY plaster, clay, and plaster of Paris.

Clay can be sourced literally from digging into the subsoil in your backyard and discovering earth that is at least 30 percent clay in content. Soil tests are very easy to do with nothing more than a shovel and a mason jar. Because clay absorbs water well, it is very malleable and can be shaped readily, and because it is available in such abundance, it is the right choice for covering entire walls or big items. The downside to clay is that it is weaker than other plasters and doesn’t hold up well in weather.

More applicable to most homeowners, plaster of Paris has many uses for repairs in the typical home. Store-bought versions of plaster of Paris are actually sourced naturally, created from gypsum, a soft, white stone formed when sulfuric acid (from volcanoes) react with limestone. However, homemade plaster of Paris is much simpler and likely very familiar to those who have played with paper mache. It can be made with regular white flour, salt, and water. The mixture, like glue, hardens and works great for filling holes and cracks in drywall or making craft molds. 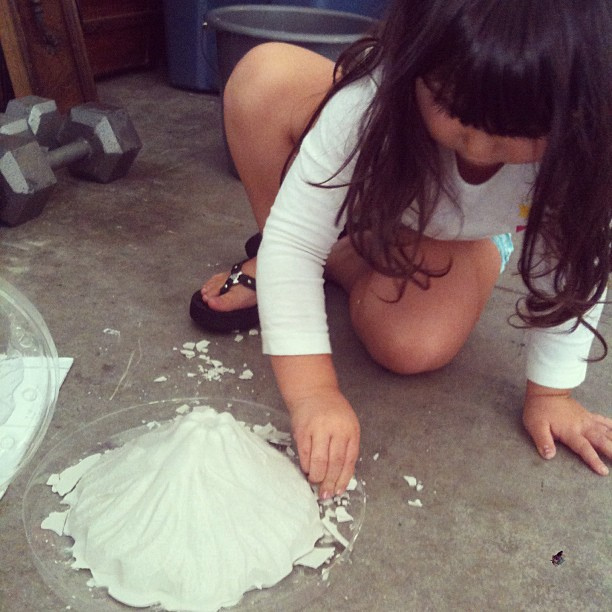 Clay plasters are very well suited to natural buildings, such as straw bale or cob (a mixture of clay, sand, and straw) homes or DIY projects, like cob pizza ovens, which are fun to have and relatively simple to make. The reason clay plaster works well in these situations is that it shapes easily and “breathes” well, allowing humidity to escape. It also has a lot of thermal mass, something that helps to regulate temperature in homes and that maintains heat in pizza ovens. Clay plasters have very low embodied energy (footprint) and, with a little evolution, could make even conventionally built homes more environmentally friendly.

Homemade plaster of Paris just seems to make perfect sense for the able-bodied home repair person. There’s no need to rush out and buy a product that will come in a plastic container and likely sit on the shelf mostly unused until the next clean-out. Instead, whip up a simple flour-and-water plaster of Paris and fill in those holes and cracks the same way, just a swipe or two with the putty knife. Additionally, the mixture is great for craft projects with the kids, such as sculptures and molds.

Clay plaster is easy to make and is usually done in large batches, several gallons at a time. It generally starts with sifted sand and sifted clayey earth, roughly in two to one or three to one mixture, depending on the clay-content of the earth used. To this, water is added, enough so that a ball of the mixture plops on the ground, distorting its shape but holding together. Then, chopped straw is added for tensile strength, wheat paste (also easy to make) is often added to help with stickiness. Because the ingredients are not standardized, experts usually recommended making several, slightly different test batches.

Plaster of Paris is even easier to make. As noted above, it’s literally flour, water, and salt. For small batches, this equates to a tablespoon of flour, a teaspoon of salt, and a few drops of water. This is mixed up to form a paste and it can be applied as if putty, with any excess scraped away with a knife or index card. The repair can later be sanded if needed. A larger batch — better for molds or large repairs — can be made by adding two cups of warm water to three cups of sifted flour (and some salt, roughly half a cup, if you’d like). Then, just mix it till the lumps are gone.

In short, these are fun, clever ways to handle tasks that we’ve become far too accustomed to throwing chemicals and excess money at. Next time the situation arises, why not try your luck with a homemade natural plaster?