How to Grow Bamboo at Home 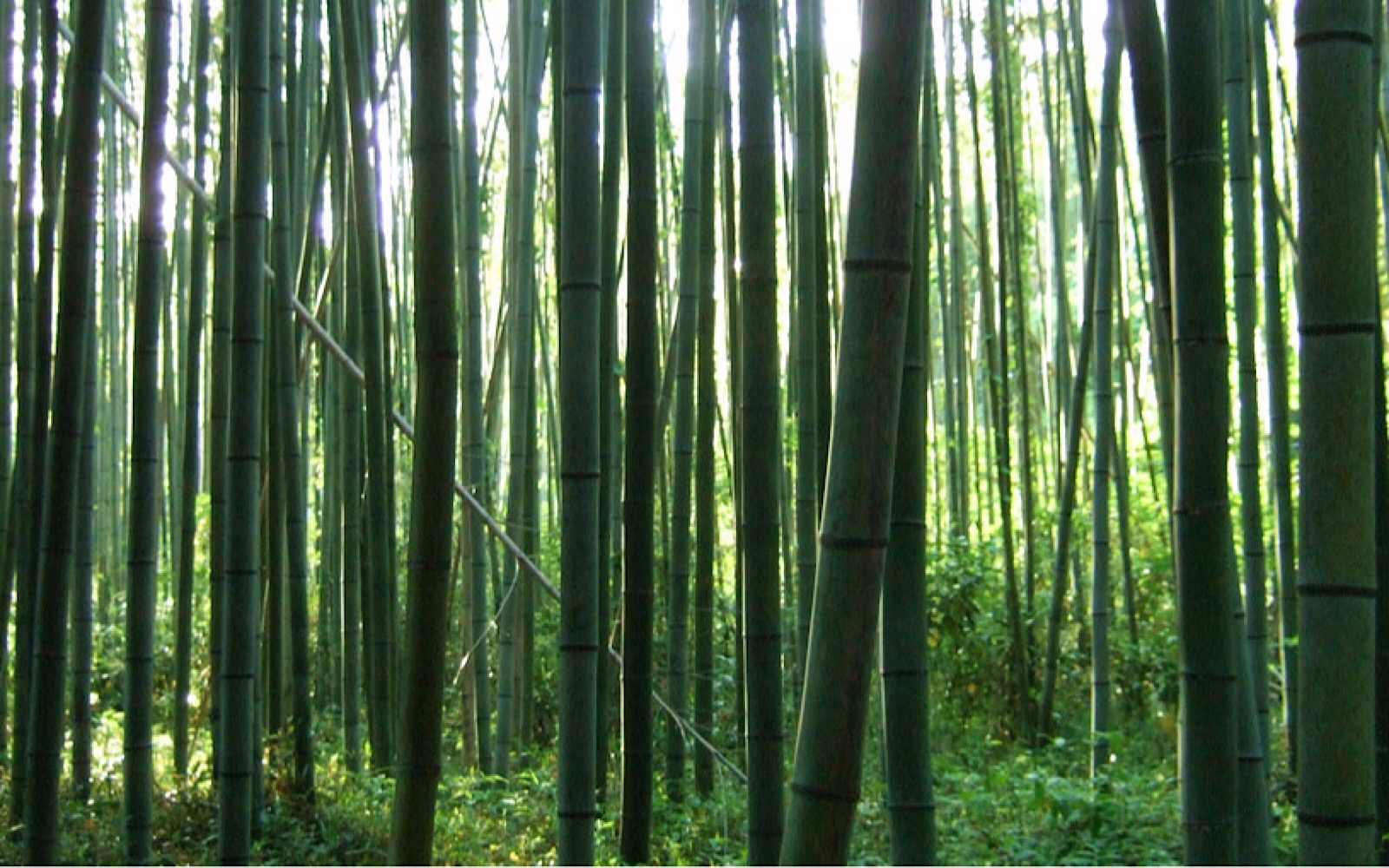 Bamboo has a ridiculous wealth of uses. Many of us know it as part of our stir-fries. Others know it as the material our cutting board is made out of, or our flooring, toothbrushes or furniture. It can also be found in clothing, paper products, and lampshades. It can be made into chopsticks, tiki torch stands or a wall screen. Bamboo has been appreciated for centuries, and it seems, of late, its popularity has hit some all-time highs.

Amazingly, there are as many species of bamboo as there are uses for it. Giant bamboo can tower like large trees, up to 100 feet high and over seven inches in diameter. Another bamboo can be mature at less than an inch tall. Some bamboo runs underground, infamously popping up all over the place. Other bamboo grows in clumps and hardly spreads at all. Some varieties thrive in the tropics, other in the cold temperate climates.

Growing bamboo at home is a great way to get more familiar with one of the world’s most revered grasses.

Why Grow Your Own Bamboo?

There are many reasons to grow your own bamboo. For those trying to produce some of their own food, bamboo is a fantastic perennial food crop. It is also extremely useful as timber, particularly for tomato stakes, fencing, and poles. Most bamboos are fast-growing, being grass, so they also quickly produce windbreaks, living fencing, and shade. Bamboo sequesters carbon, provides habitat for wildlife, and cleans water. In other words, it has a lot of practical uses for anyone who chooses to grow it.

What Type Should You Grow?

There are hardy and tropical bamboos. Obviously, in most of the US, hardy bamboo species will be the optimal choice. There are many varieties that can survive freezing temperatures. It’s best to look for species suggested for whatever USDA Zone one is in. There are around 100 nurseries specializing in bamboo in the United States. It’s also possible to find some who already have bamboo growing and dig a bit up to transplant it.

Where Should It Grow? 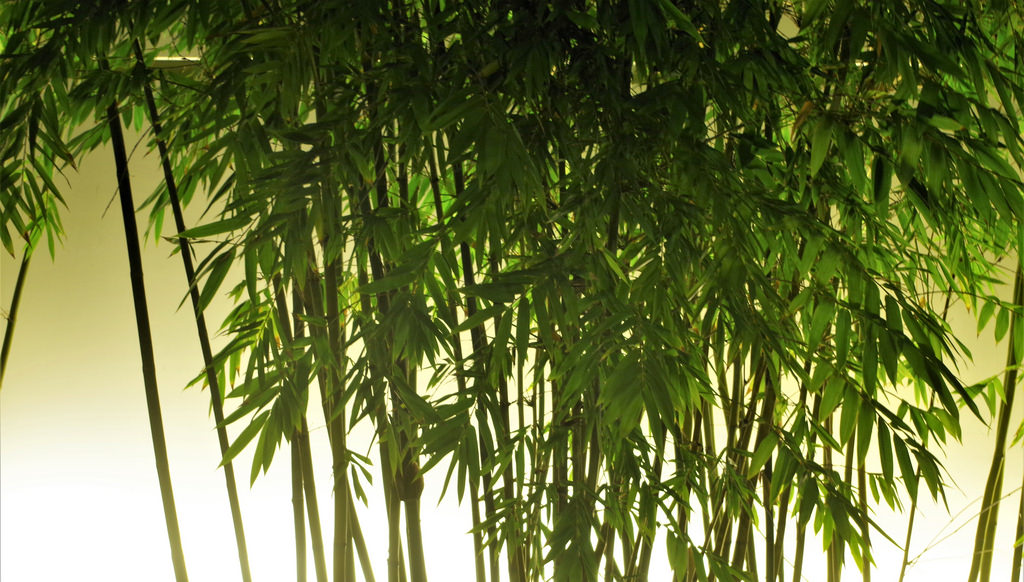 Bamboo can be grown outdoors throughout most of the contiguous United States, and there is always the option of having it as a potted plant. More relevant when choosing a site is to consider its ability to spread. Running bamboos are often regarded as invasive because they can take over an area quickly. So, it’s important to have some sort of containment plan with it.

There are some practical, natural ways to contain running bamboo, but many people instead choose to make underground — about two-feet deep — barriers to stop it from spreading. Streams, ponds, and wide pathways, such as a driveway, can also help with keeping it only where it is wanted.

How to Plant Bamboo

Though bamboo is renowned for growing plentifully and quickly, it does require particular care when planting. The root ball should be planted as close to the same depth from which it was dug as possible, and that is likely very close to the surface of the ground. A common mistake when planting bamboo is burying it too deep in an effort to make it more stable. Rather than doing that, unsteady plants should be staked.

It is also important to keep it very well watered. As with trees and shrubs, it’s a good idea to build a little dam around the freshly planted bamboo so that it captures plenty of rainwater. And, mulching around the bamboo will keep competing weeds at bay, help the soil stay moist, and allow the bamboo to spread quickly.

When to Harvest Bamboo 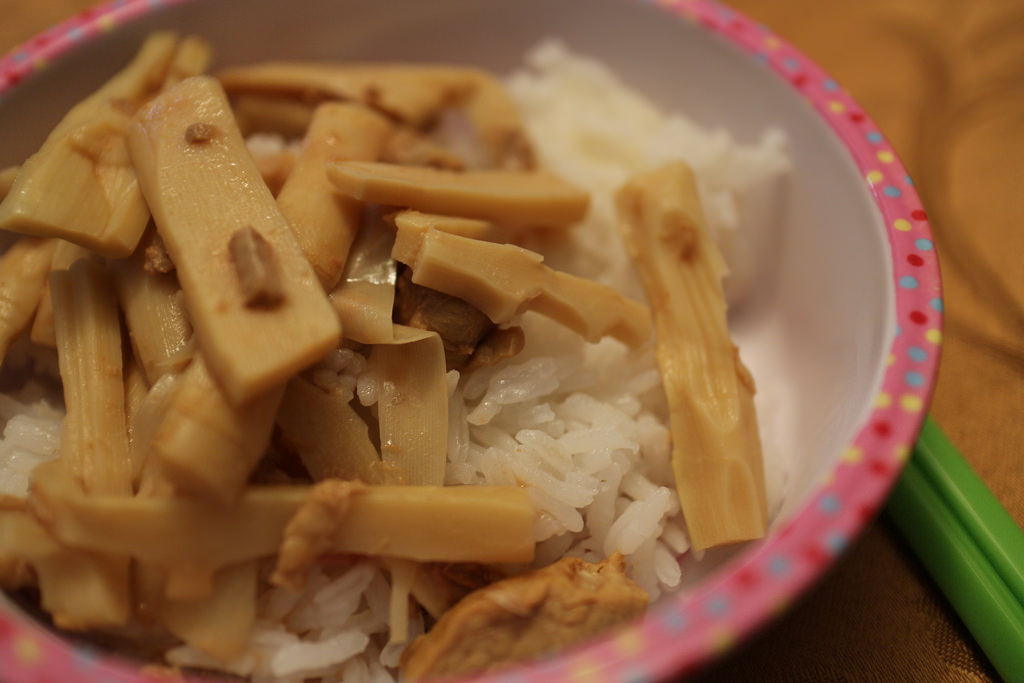 There are different motivations for harvesting bamboo. When it’s being grown for food, the best time to harvest is in the springtime. Basically, with a sharp knife, shoots that have reached about six inches should be cut just below the ground. Tender ones can be kept for food, and tougher shoots can be left on the ground to rot. Some shoots should be allowed to grow.

Or, for those harvesting large bamboo for timber, the process takes three or four years. The bamboo quickly grows up, and it hardens and the walls thicken for the rest of the time. As for garden stakes and the like, those can be taken whenever the bamboo is big enough.

Whatever the motivations, and we should also note that bamboo is also just a beautiful plant, growing bamboo at home is totally doable, potentially very useful, and a lot of fun.