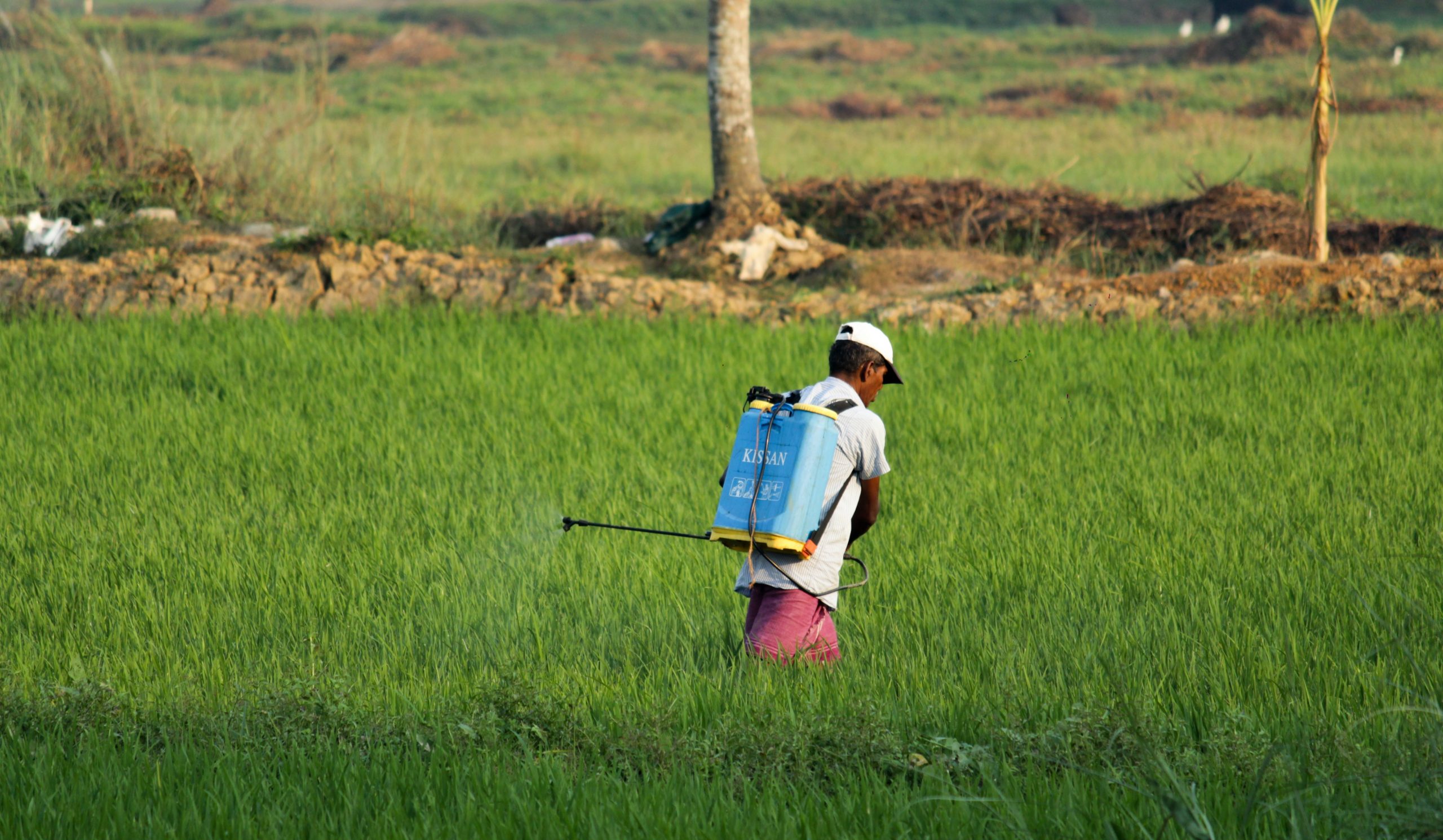 The EPA under the Biden administration has banned the use of a pesticide called chlorpyrifos on food.  Studies have linked chlorpyrifos to neurological and hormonal imbalances due to their toxicity.

The rule is an important protection for entire ecosystems, namely pollinators like bees and other endangered species.  It also protects the farmworkers who work with crops and children who consume these foods.  Farmworkers are heavily exposed to pesticides and are, as a whole, and underprotected population.  Virginia Ruiz, the Director of Occupational and Environmental Health for Farmworker Justice, has explained that “Each year pesticide exposure poisons as many as 20,000 farmworkers.”

Meanwhile, children who consume even low levels of chlorpyrifos on foods like grapes, strawberries, and broccoli may be subject to neurodevelopmental defects.  Michal Freedhoff, the EPA’s top official for chemical safety and pollution prevention, told the Washington Post that the EPA’s decision “comes after more than a decade of science in which it became pretty clear that there were potential neurodevelopmental effects on children that were being observed at lower levels than people had previously thought.”  The rule stems from a Ninth Circuit ruling requiring the EPA to take action.

Now for the downsides: the EPA has yet to ban chlorpyrifos for cotton and golf courses.  It also has yet to ban other pesticides—namely imidacloprid, thiamethoxam and clothianidin—that can also have deleterious impacts on health. Sign this petition asking the EPA to take action against dangerous pesticide uses.