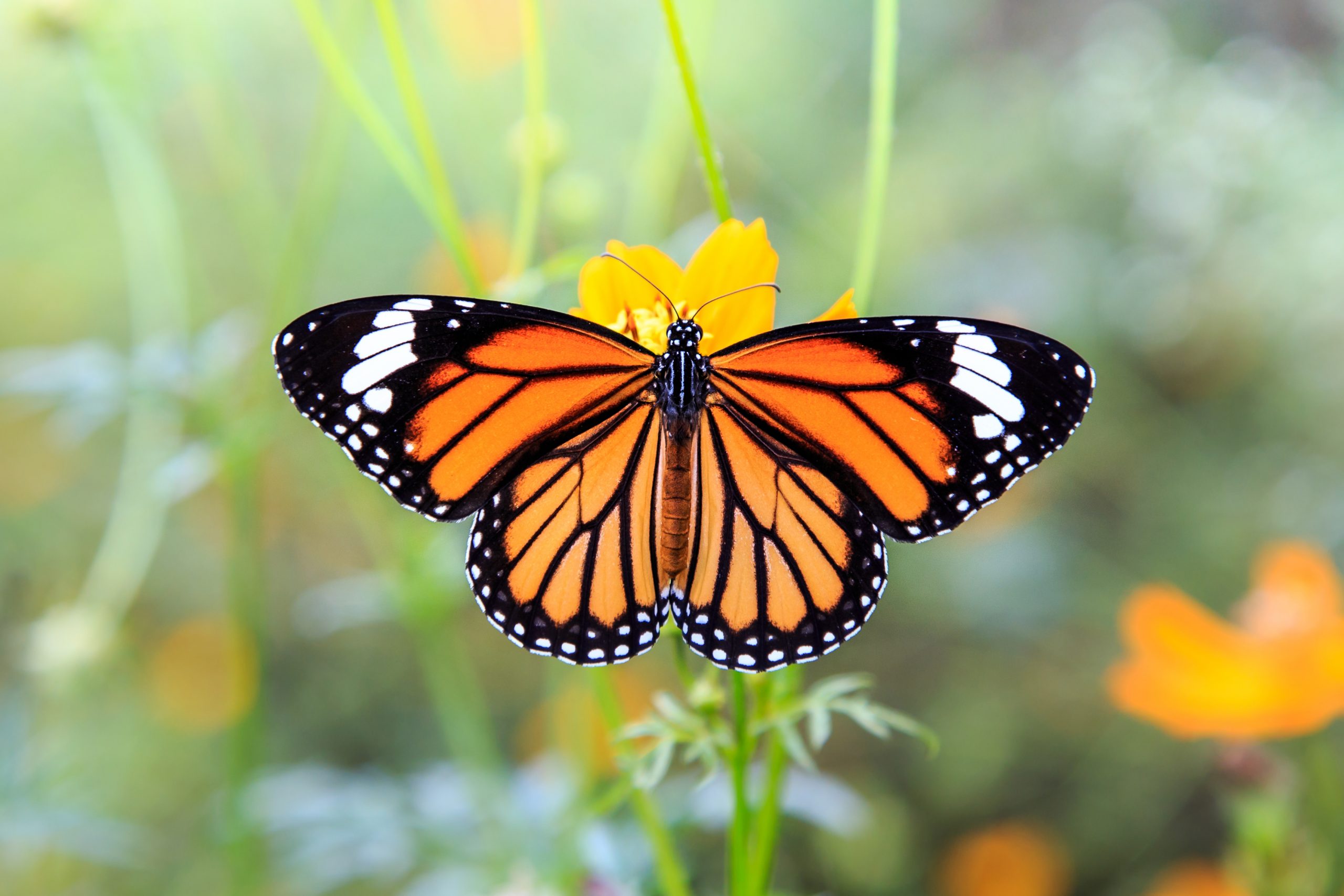 The state of our planet’s pollinators took a big blow in 2020. The annual Thanksgiving count of Western Monarch butterflies this year by the Xerces Society yielded less than 2000 individuals, a tragic threshold that has experts worried about the future of the species.

In the 1980s, as many as 3 to 10 million Monarch butterflies overwintered in either Mexico or California. Two years ago, experts were concerned when the number of butterflies had dropped to 27,212, less than 1% of their lowest-estimated historical population. A decline in numbers this year was expected to occur as well, but it was not expected to be as drastic as it was.

Cheryl Schultz, an entomologist at Washington State University spoke to Bay Nature about the drastic drop in population.

Sarina Jepsen of the Xerces Society says that there is a lack of protective status for butterfly habitat.

“We’re still losing overwintering sites every year, including this year,” she said. “They’re getting cut down, they lack protection completely, or the limited protection they have there’s a lack of awareness about.”

There are things you can do to help protect the butterfly population. Even as landowners, governments, and companies pave over butterfly habitat, you can work to create more. Just by planting milkweed in your garden or on your balcony, you can provide butterflies a habitat and place to rest on their migrations.

“Milkweed is the only plant that monarch butterflies lay their eggs on and is the primary source of food for monarch caterpillars,” said Jode Roberts from the David Suzuki Foundation. “Scientists have identified milkweed planting as the most important action people can take to help support threatened monarch populations.”

Sign this petition to help save the Monarch butterflies.