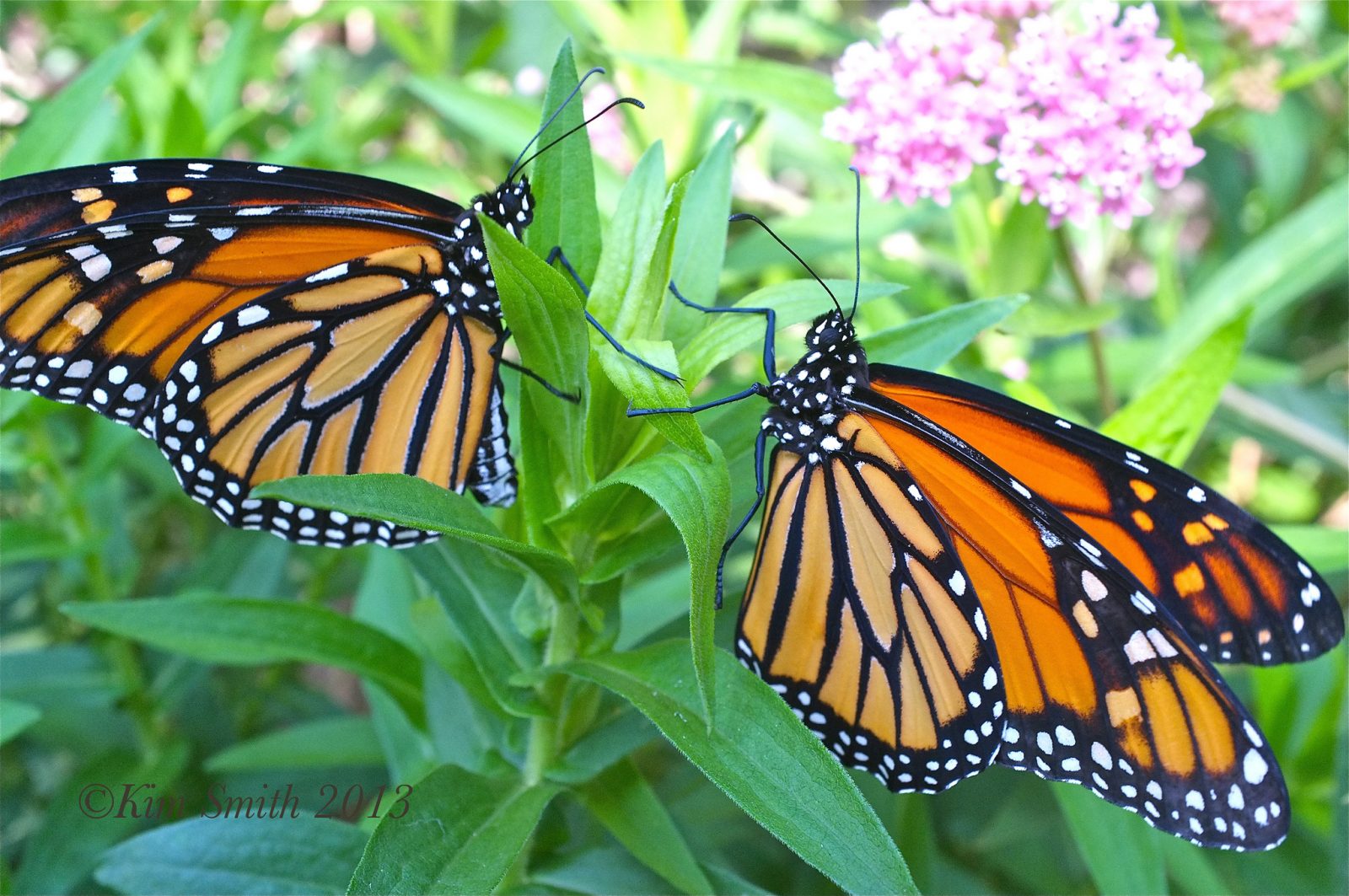 Each November, monarch butterflies embark on an incredible cross-country migration that begins in the United States and Canada. Generations of these butterflies travel thousands of miles until they reach Mexico, where they overwinter until it’s time to begin their migration back home in March. The butterflies spend their time in concentrated areas of forest where they form colonies by clinging to the branches of trees, forming beautiful cascading clusters. Monarchs are a truly magnificent species – and they’re in danger.

Just like every other organism, plant, insect or animal on the planet, monarchs play a crucial role in the survival of our ecosystems. Butterflies – just like bees, which are also in grave danger – help pollinate plants, making them a vital contributor to crop growth and food production. They also serve as a food source to birds and other animals.

The population of monarch butterflies has taken a substantial drop over the past few decades – a devastating 96.5 percent to be exact. This has placed monarchs in danger of moving toward extinction, something that will cause a negative impact on the ecosystems in which butterflies play an important role. 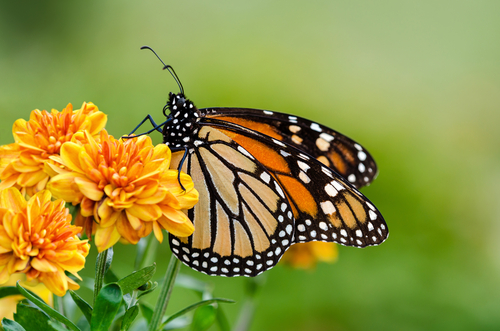 Several factors have contributed to the monarch’s decline. Climate change, loss of reproductive habitats, and deforestation in Mexico’s forests where monarchs overwinter have all impacted the butterfly’s migration pattern and habitat. But the most significant threat is the decline in milkweed, the plant where monarchs lay their eggs, and that serves as the only food source for caterpillars.

Much of the milkweed decline is due to agricultural practices that either remove this vital plant in its entirety or destroy it through the use of pesticides. Herbicides like Monsanto’s Roundup, as well as their genetically modified “Roundup ready” crops, have been linked as a contributor to the monarch’s decline.  “These genetically modified crops have resulted in the extermination of milkweed from many agricultural habitats,” said Karen Oberhauser (a scientist who has studied the monarch for over 30 years) in a press release for the World Wildlife Fund. Without milkweed plants or safe places to live during the colder months, monarch butterflies cannot survive.

Fighting to Save the Monarch

The U.S. Fish and Wildlife Service has recognized the critical need to save monarchs.  Last year, they put $3.2 million into a partnership to aid in conservation efforts that will help increase populations. $2 million was designated toward the growth of milkweed and other plants on 200,000 acres of land administered by the U.S. Fish and Wildlife Service, which will help both monarchs and bees.

The U.S. Department of Agriculture’s Natural Resources Conservation Service committed to investing $4 million in 2016 as part of an effort to help save the monarchs. The program focuses on 10 states in the Midwest and southern Great Plains area of the U.S., and assists by providing habitats and food sources for monarchs through partnerships with farmers, ranchers, and forest landowners.

As part of the Wildlife Without Borders – Mexico program, the Monarch Butterfly Biosphere Reserve provides a protected habitat where monarchs can safely overwinter. A recent news release by U.S. Fish and Wildlife based on reports from their partners in Mexico revealed that “monarch butterflies occupied approximately 10 acres of habitat in Mexico this year compared to last year’s estimate of 2.8 acres,” which means their population is slowly starting to make a comeback. This is great news, we still have a lot of work to do if we want to save this beautiful, impressive species and protect our planet from the negative effects of their extinction.

Doing Your Part to Help Save This Precious Species

Humans have played a large role in the destruction of monarch butterflies, and now they need our help to survive. Advocacy groups and the government are working hard to save their habitats, but there are a few simple things we can do as well, and it all begins in our backyard – literally!