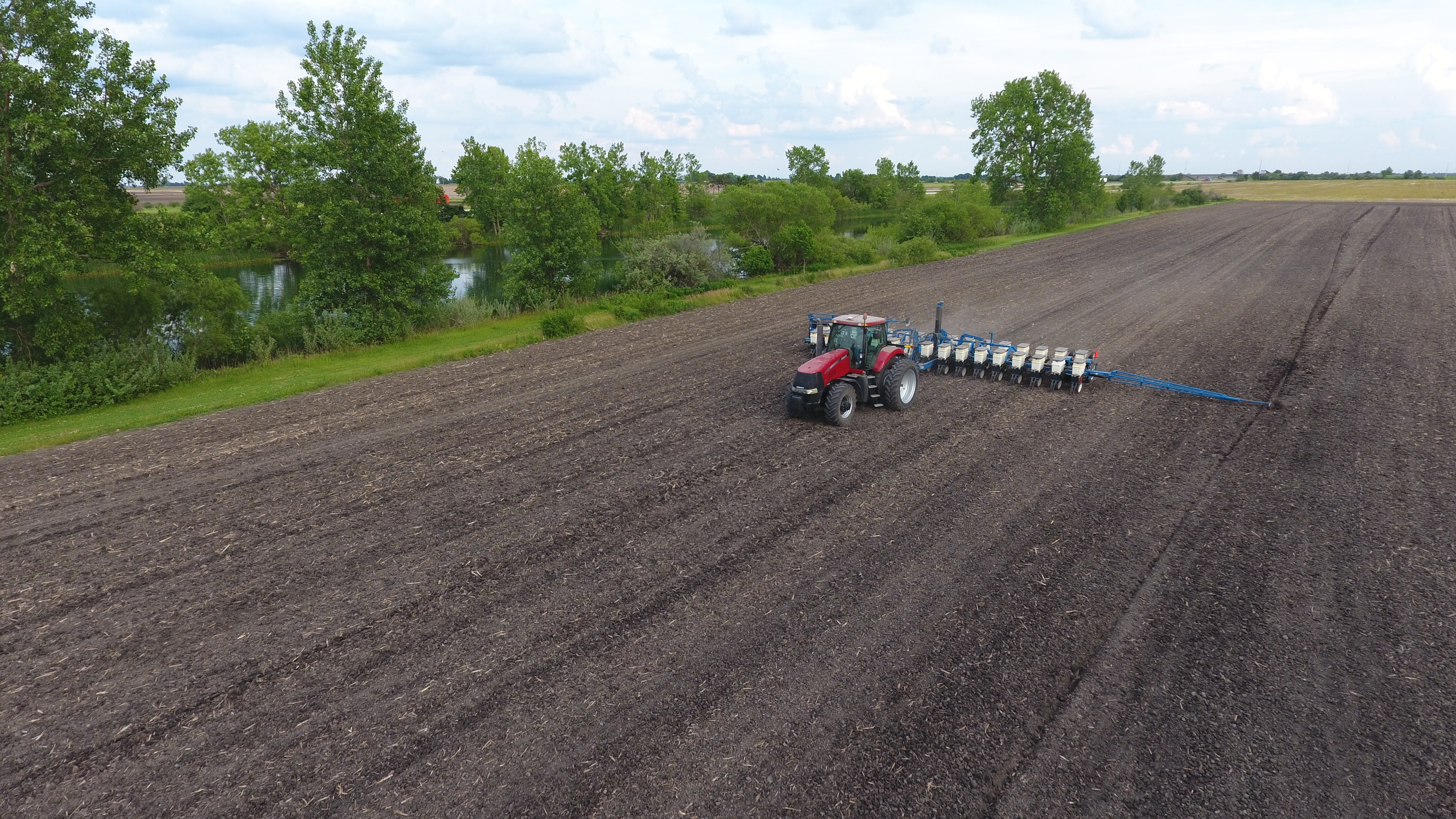 The fires in the Amazon have been making headlines for weeks. New links now describe the fires as another casualty of President Trump’s trade war with China. As the United States blocked soybean exports to China, China has looked to Brazil for their supplies. Fires in the Brazilian Amazon increased 80% in 2019 compared to 2018, just as the trade war started.

China’s new dependence on Brazil has wide reaching consequences. China stopped purchasing soybeans from the United States as part of the disagreement. Instead, they have turned to Brazil to supplement their soybean supplies. Now that Brazil is the main source of soybeans, landowners are feeling the demand. China imported 71 million tons from Brazil through April 2019.

The supply chain changes have turned Brazil into a significant exporter. Soybeans are mostly grown in areas outside the Amazon, but as farmers clear land for soybeans, they have moved beef production into the rainforests. And to produce beef, farmers are clearing land, causing the fires. China is also accepting beef imports from Brazil, driving additional growth.

Research analysts have weighed in on the trade war connection to the Amazon fires. Joseph Glauber is the senior research fellow at the International Food Policy Research Institute. He said of the trade wars,”The overall pressures of pasture land conversion into cropland have continued. Indirectly, it does have the effect of putting pressure on forest.”

The Brazilian government has not been helping the devastation in the Amazon. Calling himself “Captain Chainsaw,” Brazil President Jair Bolsonaro has encouraged Amazon development. He has ignored environmental concerns and put business interests over land protection.

The fires in the Amazon have reached record levels, an 84% increase over 2018. Research has linked the fires to deforestation in the area. Pledges and donations to the cause have increased as news of devastation continues being reported.

Learn more about deforestation by reading our guide on Everything You Need To Know About Deforestation In Light of The Amazon Fires. To demand accountability for the fires ravaging the Amazon rainforest, sign this petition!