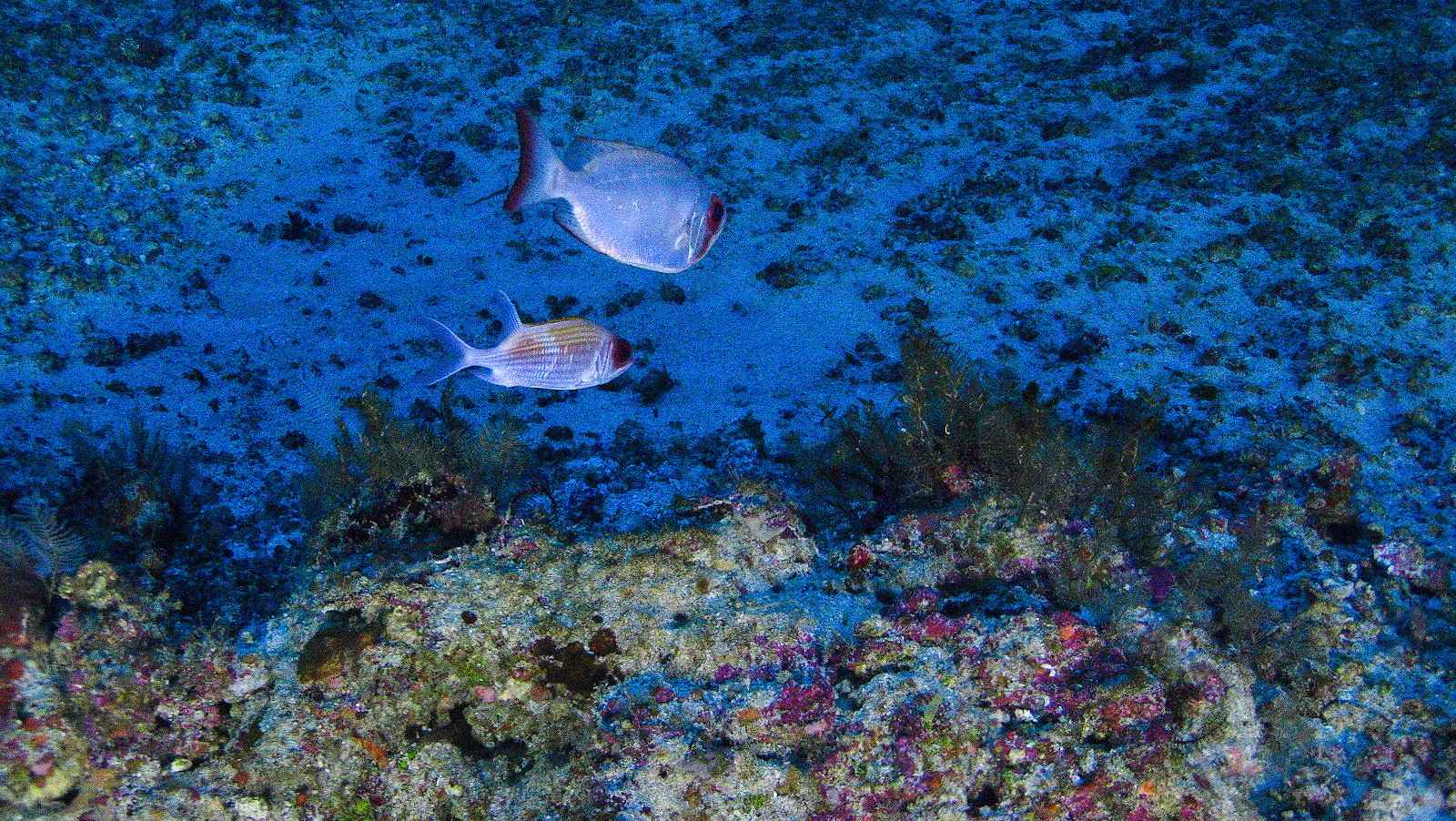 Greetings from the Amazon Reef! I am here aboard the Greenpeace ship Esperanza, with an international crew of 40 people and two DeepWorker submarines. We are exploring this reef for the first time, together with four of the Brazilian scientists who announced its discovery last year. As you might guess, discoveries of this magnitude are quite rare, which is why it has been listed as one of the major oceanographic discoveries of the last decade.

Unfortunately, before we have even had a chance to understand this new biome, it is already under threat. Oil companies BP and Total hope to begin drilling in the area as early as this spring. The race is on to explore the Amazon Reef before drilling begins, with the hope that what we find will help people decide that the area is too valuable to allow drilling here.

Getting to Know the Reef 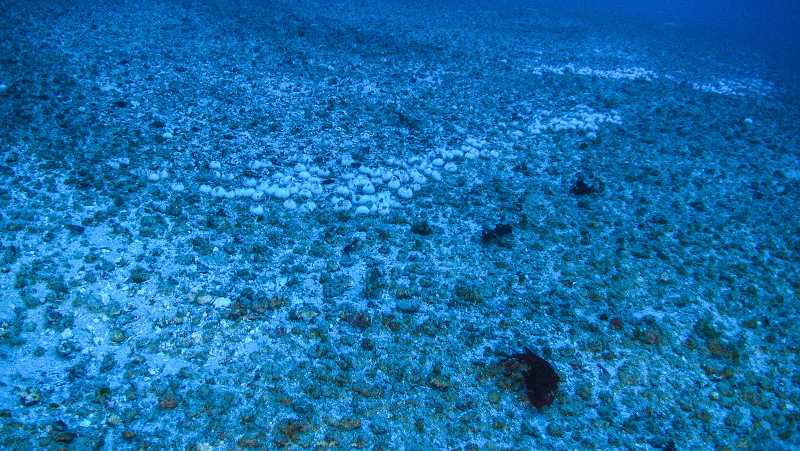 The two-person submarines are small and light, capable of taking a pilot (like me) and one passenger to depths of 2,000 feet. For the past few days, we have been diving with scientists and journalists, surveying the Amazon Reef. The reef appears to stretch for about 600 miles, from the mouth of the Amazon all the way into French Guyana, mostly at depths between 165 and 375 feet. So far, the waters have been surprisingly clear, allowing some weak rays of sunlight to reach the seafloor. We complement that with banks of LED lights, which reveal the true and magnificent rainbow colors of the reef’s inhabitants. 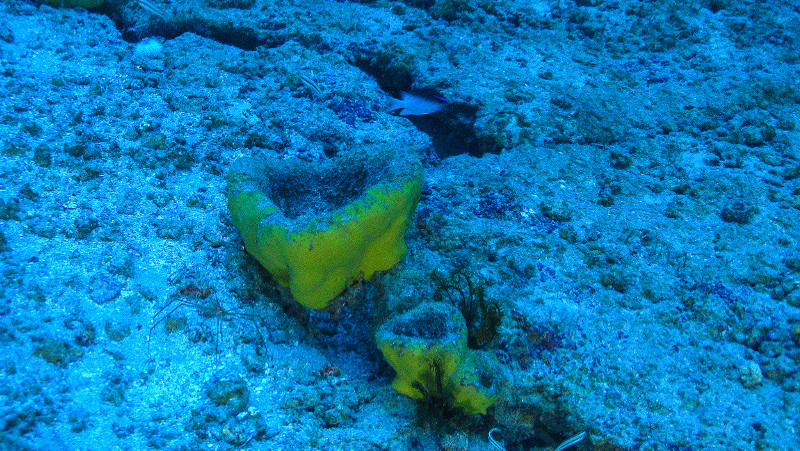 It is amazing to be here. We have watched a dolphin leap through the air next to the sub, been followed down by a school of large remoras, and even visited by a manta ray, swooping right by the domes of the sub. We have traveled up nearly vertical walls covered with yellow sponges and over fields of soft corals covering over 90 percent of the bottom interspersed with countless juvenile fish. In the shallower areas we have visited, there are sand beds with tall dunes carved by strong tidal currents and algal flats. 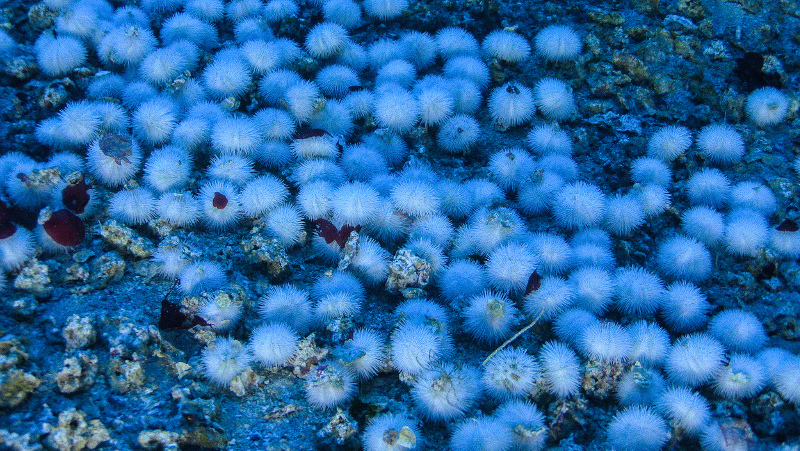 Perhaps the biggest unsung hero of the Amazon Reef is the rhodolith, or the much cuter “rodolito” as they are called here. Made of a type of red algae that builds a calcareous skeleton, rhodoliths can be almost any shape from saucers to tennis balls, often with pits, caves, grooves, spikes, warts, and other oddities that provide small creatures with places to hide. Eventually, they fuse together to form larger structures and appear to have played a major role in forming the Amazon Reef itself. 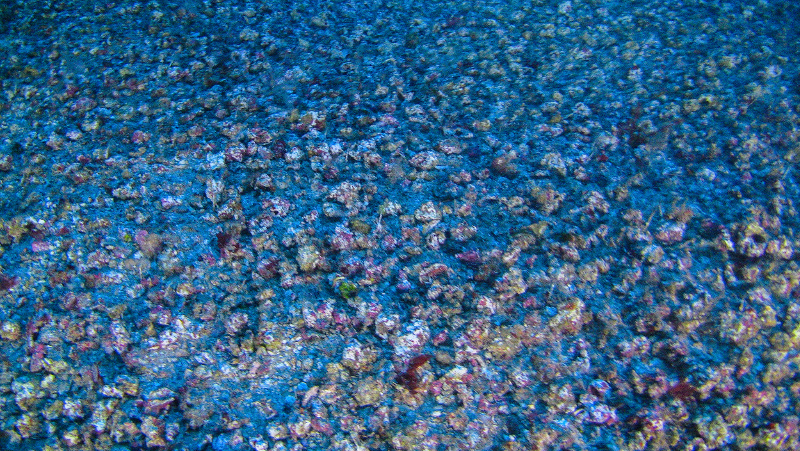 Stand Up to Save the Reef

After just one week of diving, it is already clear that the Amazon Reef is a regional biodiversity hot spot. The large number of completely different habitat types provide a home for a dazzling array of fish, sponges, and invertebrates, many of which are endemic (or unique) to Brazil. On our first day, the science team believes we documented two new species of butterflyfish – and yesterday we saw a grouper-like fish we haven’t yet been able to identify at all.
The other thing that is clear is that the Amazon Reef is no place to drill for oil.