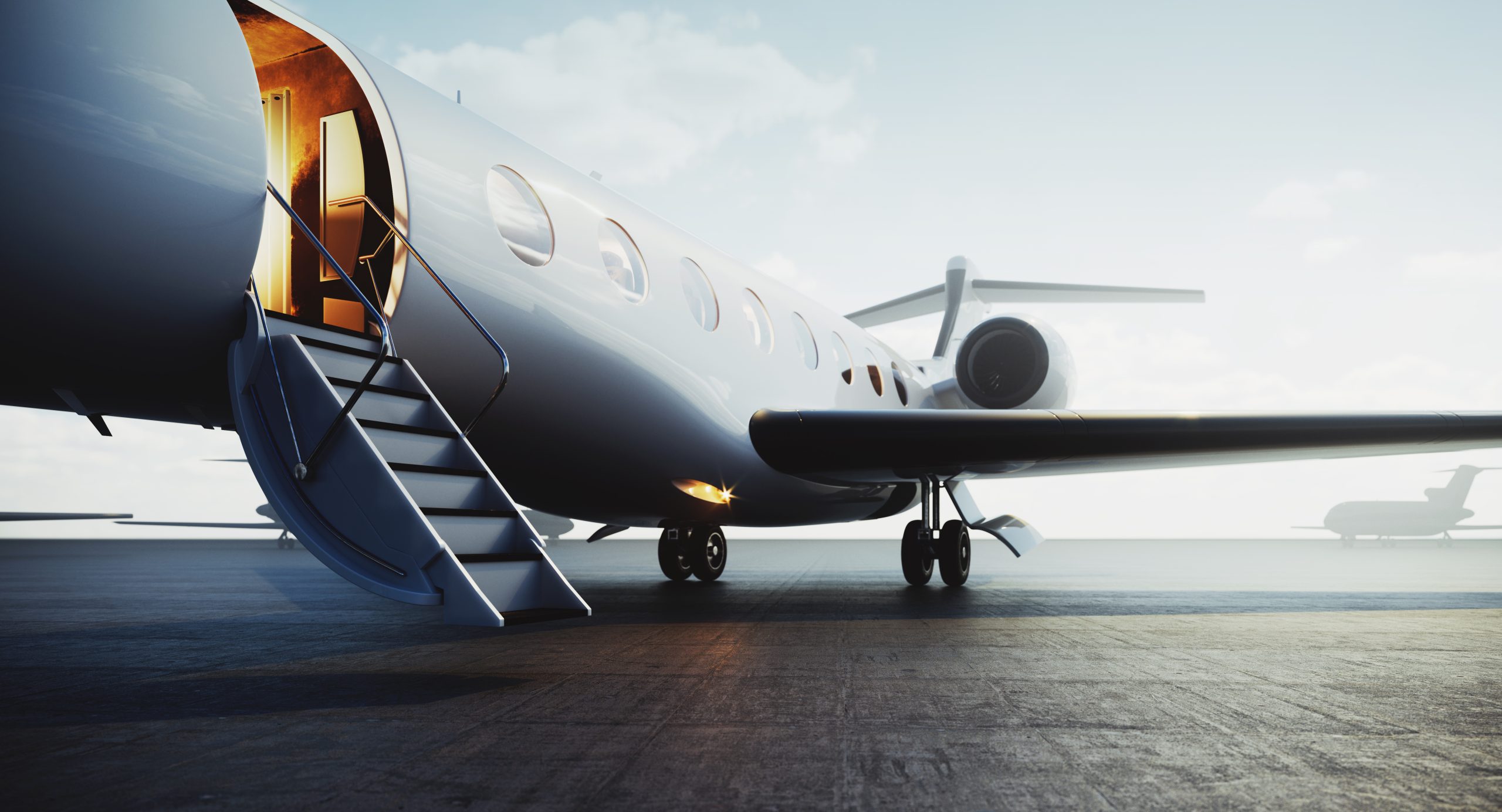 Kylie Jenner is receiving major backlash after her private jet was found to be taking three-minute flights. The plane has numerous luxuries and amenities. Planes like these often create much more pollution than commercial planes. Kylie posted a black and white picture of her and her partner, Travis Scott, hugging between two private jets. Kylie captioned the photo, “You wanna take mine or yours?” The post went viral on Twitter and people were horrified, calling Kylie a “full-time climate criminal.” She was accused of bragging about “her absolute disregard for the planet.”

While it is not confirmed if she was on her private jet at the time, the records show the plane flew from Camarillo, California, to Van Nuys, California, a journey that would’ve taken just 40 minutes by car. Kylie was also found to take regular flights of less than 15 minutes each, which outraged many people.

A 2019 study revealed that private jet travel in the U.K. alone contributes to about one million tons of CO2 emissions annually, the same amount that 450,000 cars would create in that same time frame.

The environmental implications of private jets cannot be overlooked any longer. The planet depends on it. Sign this petition to demand limits on these climate catastrophe private jet rides!