The sight of lighted lanterns slowly drifting up into the night sky can create a beautiful, magical scene. You’ve likely heard of the popular festivals where hundreds, even thousands, of lanterns are released in celebration, or to honor the memory of dear loved ones. Or perhaps you’ve seen them at weddings, graduations, and charity events. What started in ancient China as a signal used during war has turned into a popular item used for celebrations worldwide.

Available through countless retailers, sky lanterns are made of rice paper, string, and a frame of bamboo or wire. They have either a candle or fuel cell that, when lit, causes them to rise into the air like a hot air balloon. They might seem fun and harmless, but as we all know, what goes up must also come down — and when they do, these dangerous lanterns can damage the environment and harm animals.

Sky Lanterns Being Labeled As “Biodegradable” Is Misleading 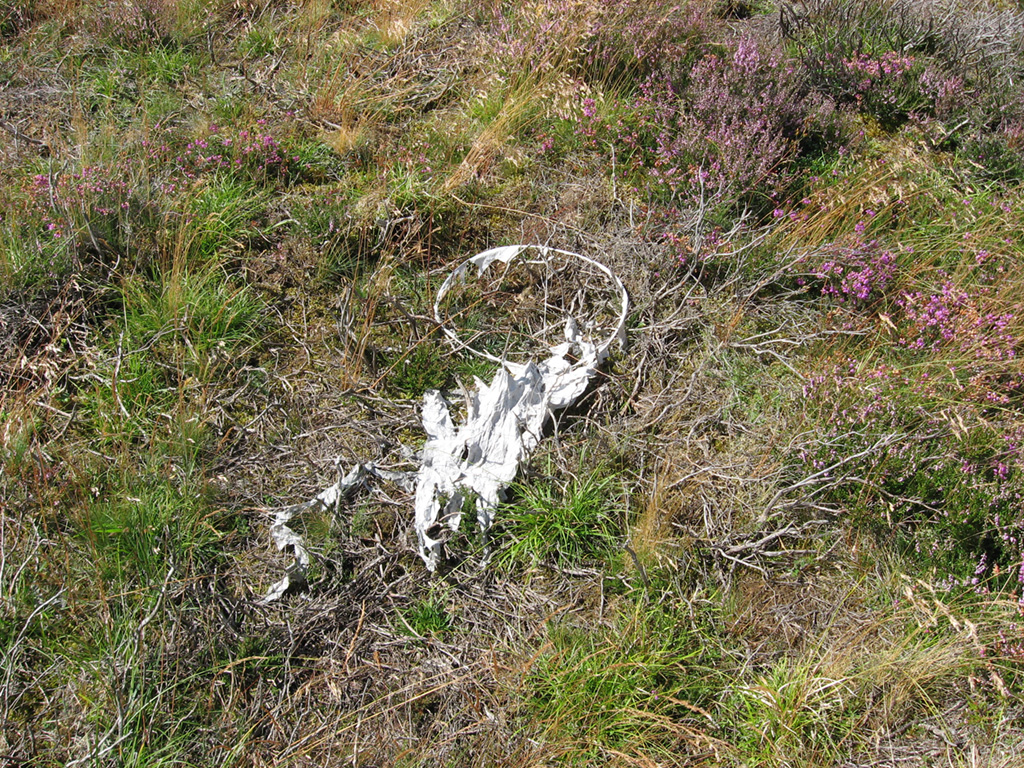 The term “biodegradable” has been placed on products for years. You can find biodegradable balloons, pet waste bags, paper cups and dishes, and now, sky lanterns. Sure, items marked as biodegradable might eventually break down over time, but it doesn’t always happen as fast as you think. One sky lantern company states that the rice paper will biodegrade in a few days once it gets wet (which requires rain), but that the remaining bamboo and string will biodegrade “in due time.” So, what does that mean?

According to Balloons Blow, sky lantern parts can take over a year to completely biodegrade, making them anything but eco-friendly. And as we know with the problems caused by plastic trash, anything that sits on land for an extended period poses an immediate threat to wildlife and the environment. But what about the other risks associated with these airborne candles?

They’re a Fire Hazard That Destroys Property and Wild Habitats

A live flame floating through the air, completely uncontrolled, is incredibly dangerous, yet the people who plan these festivals and sell the products assure people that they’re perfectly safe. The lanterns can fly up to 3,000 feet into the air and stay afloat for up to ten minutes, or whenever the flame burns out. But there’s nothing to stop the lanterns from causing harm while they’re still airborne, and a simple malfunction can cause the lantern to hit the ground while it’s still lit.

Recently, 15 people were severely injured in India when a sky lantern landed on a shop, causing the four neighboring houses to burst into flames. In 2013, the release of a single sky lantern in Washington resulted in a 500-acre wildfire, and it took 100 firefighters to extinguish the flames. That same year, a recycling plant was set on fire in the UK because of sky lanterns. The fire was so intense, it took three days to extinguish. And in 2011, 800 acres were destroyed in South Carolina after a sky lantern landed on dry brush.

These tragic stories represent just a few of the reported incidents where fires were started by sky lanterns, but it’s certainly enough to show that they’re a hazard. It’s exactly why fire marshals have spoken up about the dangers of sky lanterns and why people are working so hard to get them banned. In the U.S., sky lanterns have been banned in 29 states. Canada has banned them in several municipalities, and ten different countries have implemented full bans on these dangerous lanterns.

This Dangerous Litter Is Harming Animals and the Environment 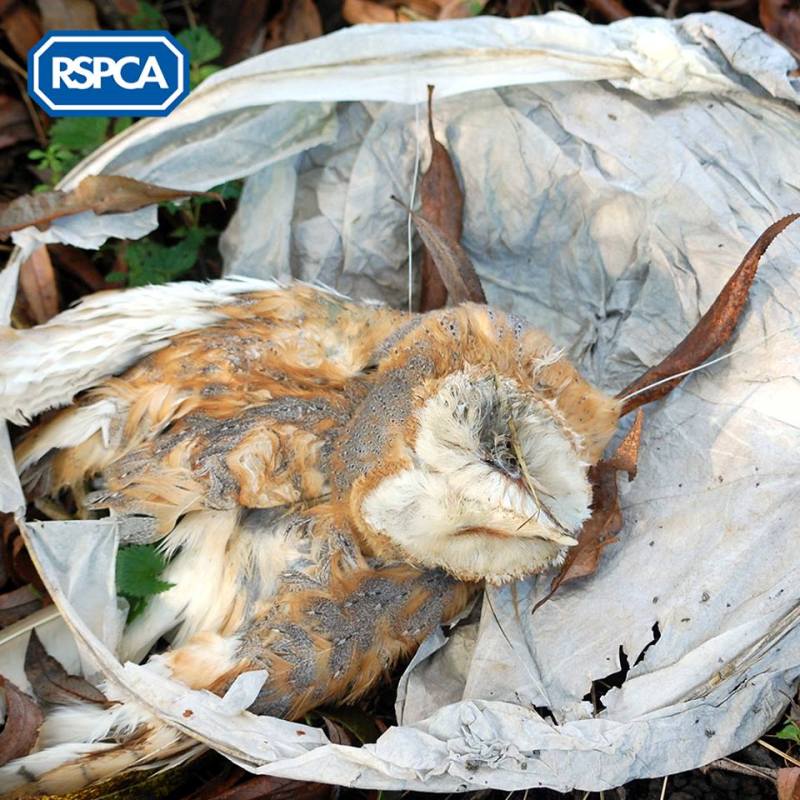 They might look pretty in the sky, but when sky lanterns fall to the ground, they pose a risk to livestock, wildlife, and domestic animals. The RSPCA in the UK is working to educate people about the dangers the lanterns pose to wildlife, particularly birds that can get entangled in the string or frames. Livestock and wildlife have also been harmed by ingesting the wire, which can damage the throat, stomach, and intestines, leading to immense pain and eventual death. This happens when an animal tries to ingest the lantern, or when lanterns that have landed on farmland are accidentally “harvested” along with the crops, causing tiny bits of metal to be unknowingly incorporated into animal feed. Even the paper itself can cause harm when animals ingest it, mistaking it for food.

It’s Not Worth the Risk

After you weigh all of the factors, it’s easy to see that sky lanterns simply aren’t worth the risk. They pose a danger to the environment by starting fires, result in excessive litter that is not only unsightly but can harm animals, and place humans in danger. There are plenty of alternatives to help raise money, celebrate an event, or memorialize your loved ones. By choosing more eco-friendly options, you can help keep people, animals, and our beautiful planet safe from harm.