TripAdvisor Will No Longer Sell Tickets to Dolphin or Whale Attractions 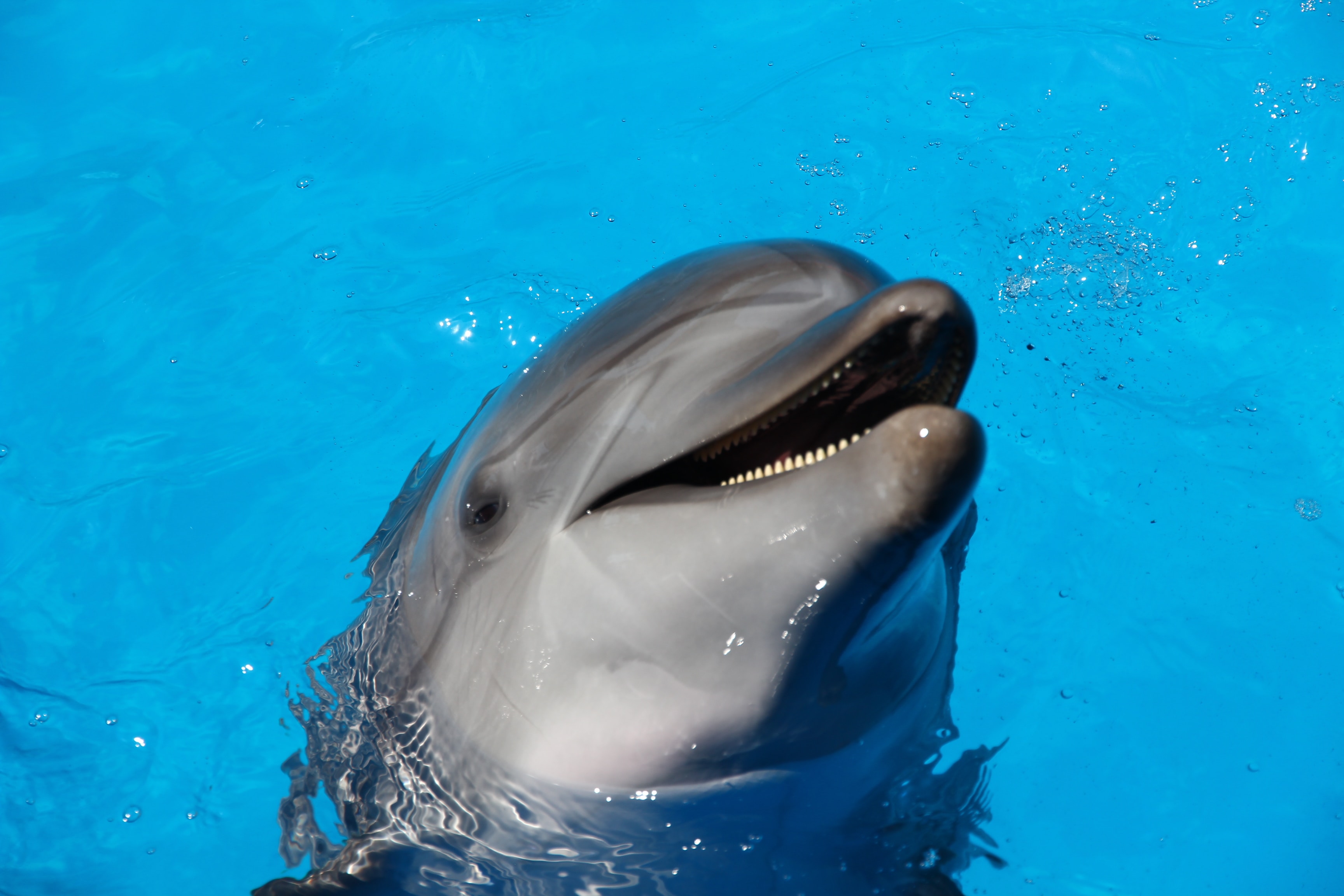 TripAdvisor has announced it will no longer sell tickets to major attractions that import or breed captive dolphins and whales for entertainment. This update will affect major attractions including SeaWorld. Animal activists consider this a win.

TripAdvisor created an animal welfare policy in 2016 and this is its latest update. Both the company and Viator, its subsidiary, will end all commercial ties with facilities that don’t have or don’t plan to have alternative environments for captive whales, dolphins and porpoises. The policy will be fully enforced by the end of 2019.

Highlighting the examples between a vendor that TripAdvisor will sell to and won’t, SeaWorld has said it won’t breed orcas, but it will breed other dolphins and porpoises. The National Aquarium in Baltimore has a dolphin sanctuary. SeaWorld will not be an acceptable vendor, the National Aquarium will be.

Speaking about the updated changes to the policy, Dermot Halpin, President of TripAdvisor Experiences & Rentals said, “The extensive evidence presented to us by the experts was compelling.  Whales and dolphins do not thrive in limited captive environments, and we hope to see a future where they live as they should – free and in the wild. We believe the current generation of whales and dolphins in captivity should be the last, and we look forward to seeing this position adopted more widely throughout the travel industry.”

TripAdvisor’s ban already included not selling tickets to places with “demeaning animal shows and performances,” and a ban on shows where travelers can play or interact with captive wild animals.

Animal scientists are encouraged by the ban. Dr. Naomi Rose is a Marine Mammal Scientist at the Animal Welfare Institute, “Whales and dolphins cannot thrive in captivity and enlightened tourists no longer tolerate exploiting these intelligent and socially complex marine predators for human entertainment.”

Care about dolphin rights? Sign this petition to end dolphins in captivity. Read more One Green Planet news about dolphins.