Stop Animal Abuse on TV, Protect Florida Manatees, and Shut Down Dangerous Oil Refinery: 10 Petitions to Sign this Week to Help People, Animals and the Planet! 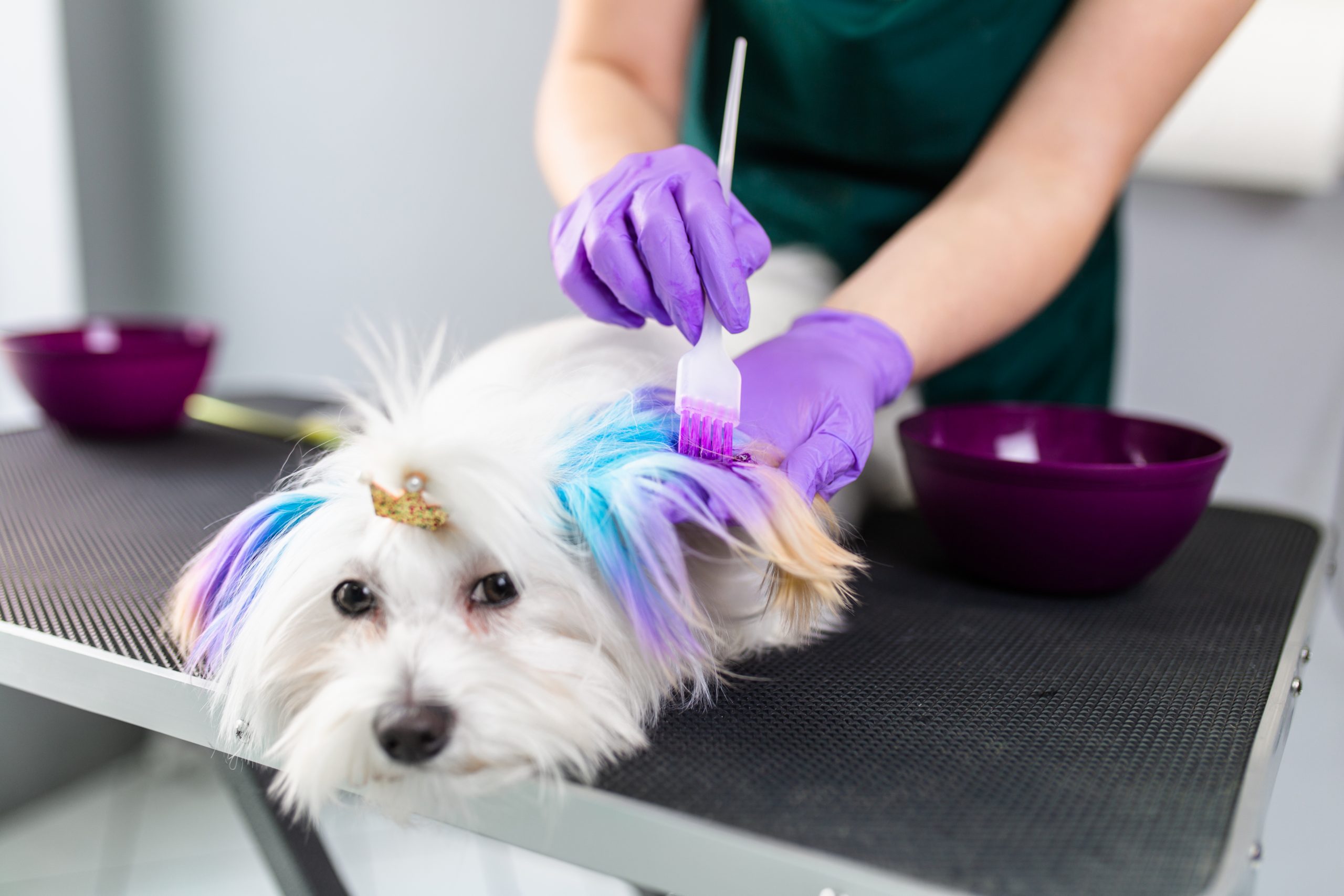 Through petitions, we can reach those in power and demand justice for others. They are valuable tools for making positive changes in the world. If you are looking for a way to help animals and humans, here are 10 petitions you should sign this week, including Stop Animal Abuse on TV, Protect Florida Manatees, and Shut Down Dangerous Oil Refinery.

A new Australian show called “Pooch Perfect” pits dog owners against each other to see who can groom their pets the best. However, this isn’t normal grooming; it includes harmful dyes and styling techniques. The risks associated with extreme grooming under pressure can include toxic shock poisoning, stress, and allergic reactions. Plus, the cash prize doesn’t create an environment where animal welfare will be prioritized. Sign this petition to urge the Australian Communications and Media Authority to flag this show as animal abuse and start making changes to the laws relating to animals in the media!

In the first three months of 2021, over 500 Florida manatees have already died. Scientists are still investigating; however, the main culprits have been identified as climate change and pollution. Climate change caused intense changes in weather and water temperatures, which have resulted in manatees dying from “colds stress.” Pollution caused toxic algae blooms, which has killed many beds of seagrass, manatees’ primary food.
Sign this petition to urge Florida lawmakers to pass laws to protect clean water and reduce greenhouse gas emissions before things get worse. Manatees and other marine animals need their habitats to be protected!

At the end of his time in office, Donald Trump decided to reopen an oil refinery on St. Croix in the U.S. Virgin Island that had been dormant for almost 10 years. The facility had shut down due to lawsuits following various environmental breaches. The plant fully reopened on February 4, 2021, and three days later, a vapor cloud of of petroleum and water released by the refinery glided over to the nearby community of Clifton Hill. It soon burst, covering cars, toys, pets’ water bowls, plants, animals, and more in oil. Luckily, the Biden administration has already begun an investigation and revoked several permits. But, the plant is still open and the oil remains. Sign this petition to tell the Biden administration to shut down this oil refinery once and for all! With a legacy of serious ecological violations, it cannot be trusted to keep the people or animals around it safe.

Gray wolves and their protection have been highly contested topics for the past few years. There are currently fewer than 6,000 left and are popular targets for hunters. In 2019, Trump began his attempt to get rid of federal protections for the wolves in the “lower 48” states. Despite public outcry and Biden’s mandate to review this decision, the wolves officially lost their protections. Since then, hunters have illegally killed wolves and killed far more than the quota in some hunts. Sign this petition to demand that Congress return gray wolves to the federal endangered species list, and provide them with full protections again!

5. Stop Oil Spills Before They Start

Offshore oil drilling is a risky business. There have been instances of explosions, spills, and other disasters which result in injuries, deaths, and destroyed ecosystems. Fortunately, the people have a chance to speak up.  The Department of the Interior announced the launch of a comprehensive review of the federal oil and gas program, including a review of offshore oil and gas activities. They will release a report with recommendations for how to move forward in the future. Sign this petition to tell the Department of the Interior that we must transition — rapidly and responsibly — from fossil fuel production to renewable energy sources.

6. Fire Cop Who Abandoned Dog to Die of Starvation

At the end of March 2021, a dog was found in an abandoned, foreclosed home in Marion County, South Carolina. It was obvious that the poor pup had been there for a while as he was surrounded by feces and had no food or water. He soon would have died from starvation or dehydration. Upon further investigation, it was found that the dog was abandoned by a member of the Marion County Sheriff’s Office, Deputy Greg Pike. Despite this cruel crime, Deputy Pike only got a suspension, which could end at any time. Sign this petition and demand that he is fired permanently, and barred from ever holding a law enforcement position again!

The climate crisis is one of the biggest issues we are currently facing. More solutions need to be developed to shift our society to a more sustainable existence. Wind energy is a great way to do this. It’s a renewable source of energy that doesn’t pollute the planet, creates zero emissions, and creates a lot of jobs. Other countries have been investing in this type of clean energy for a while, which has helped them environmentally and economically. Fortunately, the Biden administration recently announced that it’s taking the first steps towards building a massive offshore wind farm off the coasts of New Jersey and New York. By 2030, this facility is set to create enough energy to power 10 million homes and create a total of over 75,000 jobs. Sign this petition to tell Joe Biden and his entire administration to prioritize the approval of offshore wind farms, like the one that has been proposed in the area between Long Island and New Jersey!

Despite increased efforts to tackle the surge in poaching, nearly 110,000 elephants have been killed in the last 10 years—highlighting the need for urgent international action to address the crisis. There is a huge poaching crisis fueled by the demand for rhino horns, illegal ivory, and tiger parts. Governments need to strengthen their enforcement of anti-poaching laws as well as invest in preventing poaching, to begin with. Sign this petition to encourage governments to take action to stop wildlife crime!

Animal testing is inherently cruel and needs to end. It includes keeping animals and barren cages and subjecting them to painful, unnecessary experiments. Recently, undercover footage from a lab in Madrid showed researchers taking the abuse even further. Animals were taunted, smacked, shaken, swung, decapitated with scissors, and cut into without adequate anesthesia. The footage also shows rabbits struggling in restraints, fully-conscious rats having blood drawn from their eyes, and dogs being thrown in cages by the scruff of their necks. This is illegal according to the Spanish Welfare Act 32 and it needs to be put to an end so no more animals suffer. Sign this petition to tell the Spanish Government to Close this facility and tighten the laws relating to animals in research so this kind of abuse never happens again!

Prentiss Madden, a Florida-based veterinarian, has been arrested and charged with sharing child pornography as well as having sex with animals. During this investigation, federal agents reportedly found communications between Madden and others who wanted videos of the bestiality. Madden created the beastiality videos and shared it with others on the internet. The federal agents need to make sure that the people who requested these awful videos are investigated as well to prevent them from harming other animals and humans. Furthermore, Madden has multiple pets and should never be allowed to own any animals again. Sign this petition to demand that the people who viewed these horrible videos are investigated thoroughly.