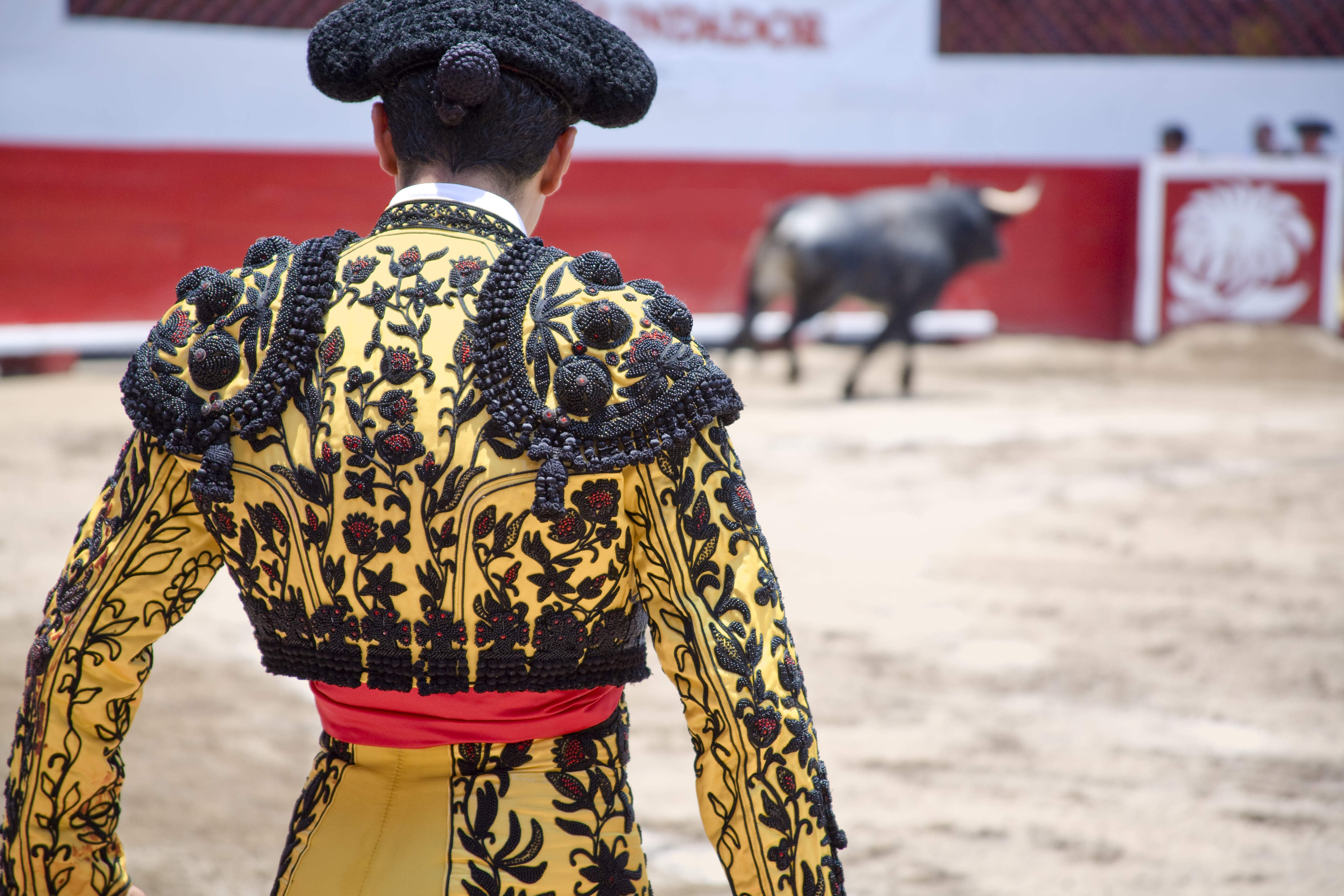 Bullfighting is an absolutely cruel, horrible “sport” that makes a spectacle of torturing and killing bulls. This has been known for a long time and animal activists have long been demanding an end to bullfighting, but a video that recently went viral has proven once again just how cruel this bloodsport is. The video shows a matador using a handkerchief from his pocket to wipe tears from the face of a bloodied bull in pure agony before proceeding the bullfight and eventually killing him.

The matador had already been torturing the bull for half an hour when the events of the video took place. Four banderillas (spiked sticks) can be seen sticking out of the bull’s back. It’s evident how much distress the bull is in as he trembles, blood drips down his body, and he cries. It’s absolutely horrifying. While delusional fans of bullfighting, disturbingly believe it was an act of respect for the bull on the matador’s part, most people are outraged.

Silvia Barquero, President of the Spanish organization Animalist Party Against Mistreatment of Animals, wrote on Twitter, “Only a twisted and perverse mind would be able to torture an animal until blood drips down its paws and wipe a piece of paper from its face with a handkerchief. The matador disguises his eerie lack of empathy. Abolish bullfighting NOW!” While we won’t attack the specific individual identified from the video, we can agree that torturing an animal and killing negates any concept of respect for the bull.

‘Matador’ literally means ‘killer’ in Spanish. Matadors like the one in this video make their living making a spectacle of the brutal murder of bulls. There is no respect for the animals. It’s all about dominating them and humiliating them. When the bulls are killed they are then sent to slaughterhouses where their meat is sold for consumption.

Bullfighting needs to end, now. This video disturbed many viewers, and while we wish the poor bull never had to suffer the way he did, we hope his pain leads to change. If you agree and also want to demand the end of bullfighting, sign this petition that was created after a bull was recorded dragged himself from the arena with two broken hind legs.