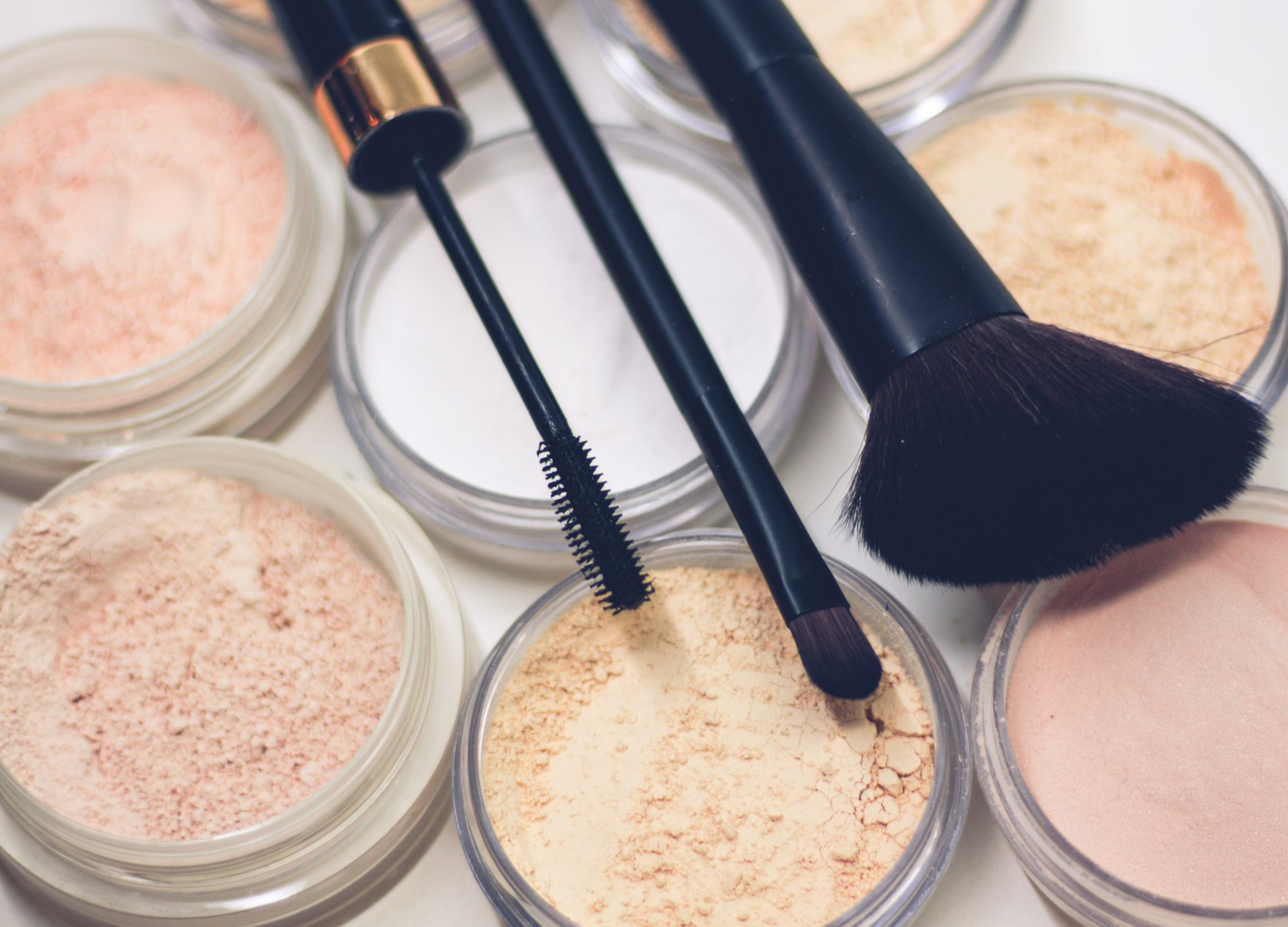 PETA lists all companies that do not test on animals, including The Body Shop, Covergirl and Dove.

Here are the 10 biggest companies that still test on animals for cosmetics production:

According to Business Wire, the Chinese beauty market is the second largest after the United States. In 2018, it was valued at ¥407.8 billion.