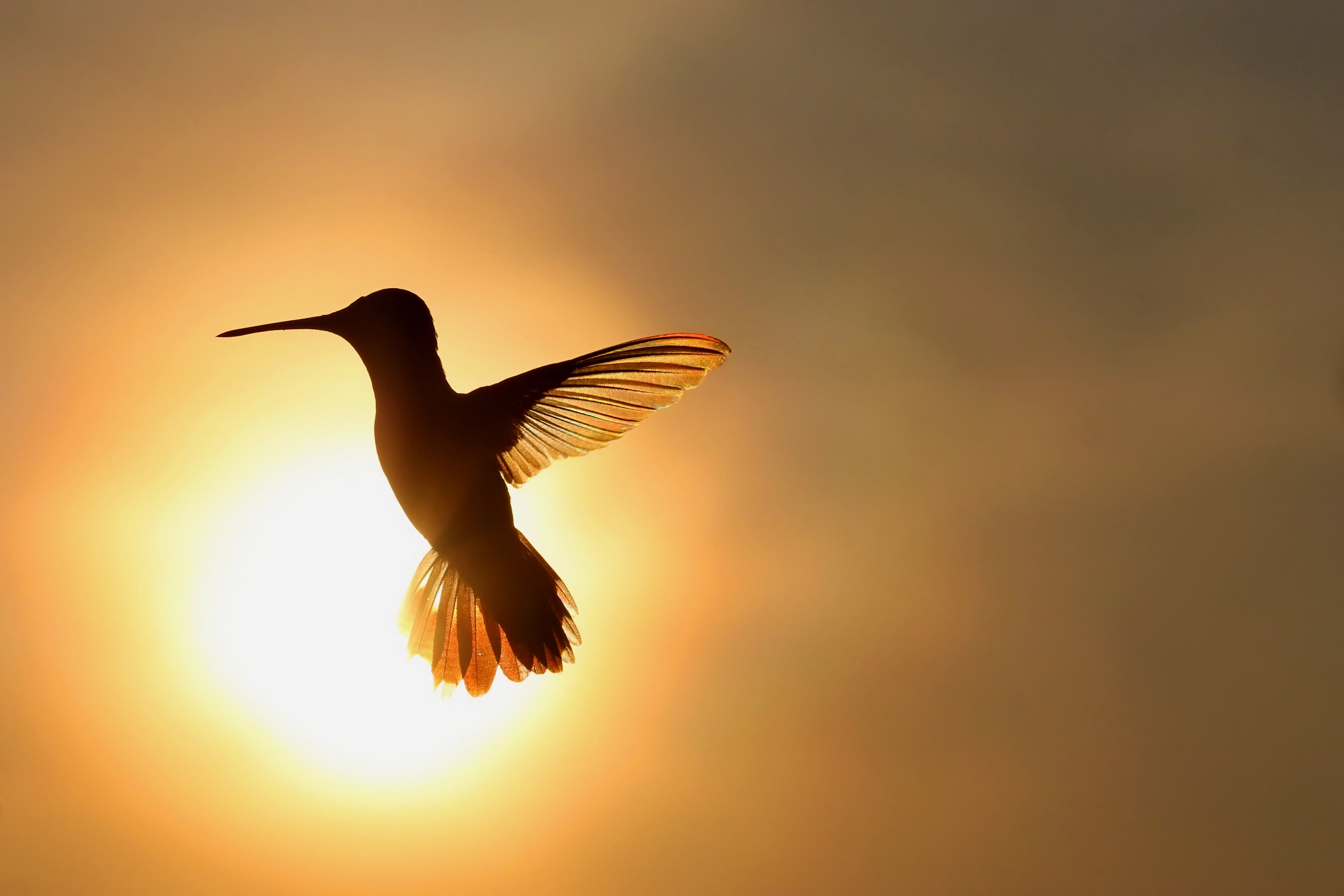 Land exploitation harms the planet and drives many animals to near extinction. The most popular example would be what deforestation for palm oil production has done to orangutan populations. When humans destroy a species’ natural habitat, the animals are left with very limited amounts of land to live on and limited places to find food. Not to mention, its their natural habitat for a reason, it’s where they can thrive and survive. If they could survive in other parts of the world, they’d naturally appear there.

The Oreotrochilus cyanolaemus, better known as the blue-throated hillstar, is a beautiful sapphire hummingbird that was just discovered at the beginning of this year. Such a beautiful discovery was quickly dampened by the fact that they are facing extinction. They live 12,000 feet high on the Andean mountain tops. They live on just 45 square miles  of bush-lined creeks and they survive on nectar. According to Express, this area is home to other rare species like the spectacled bear, mountain tapir, Andean condor, and the tik tik rain frog.

It is believed that the area could also be home to other rare species that we may not have yet discovered. Unfortunately, mining threatens their habitat. In that area, there is gold, copper, and lead that mining companies want to get their hands on. With just 45 square miles of habitat, the blue-throated hillstar is in serious danger of extinction if such mining is allowed.

Express reports that, “The WLT’s Save the Blue-throated Hillstar fundraising efforts will allow its partner Naturaleza y Cultura Ecuador (NCE) to extend a water protection area to include the hillstar’s 70,000 acre range.” However, government-level protection is vital and necessary. Sign this petition to ask the Ecuadorian government to protect this land and save the blue-throated hillstar and other species in danger!