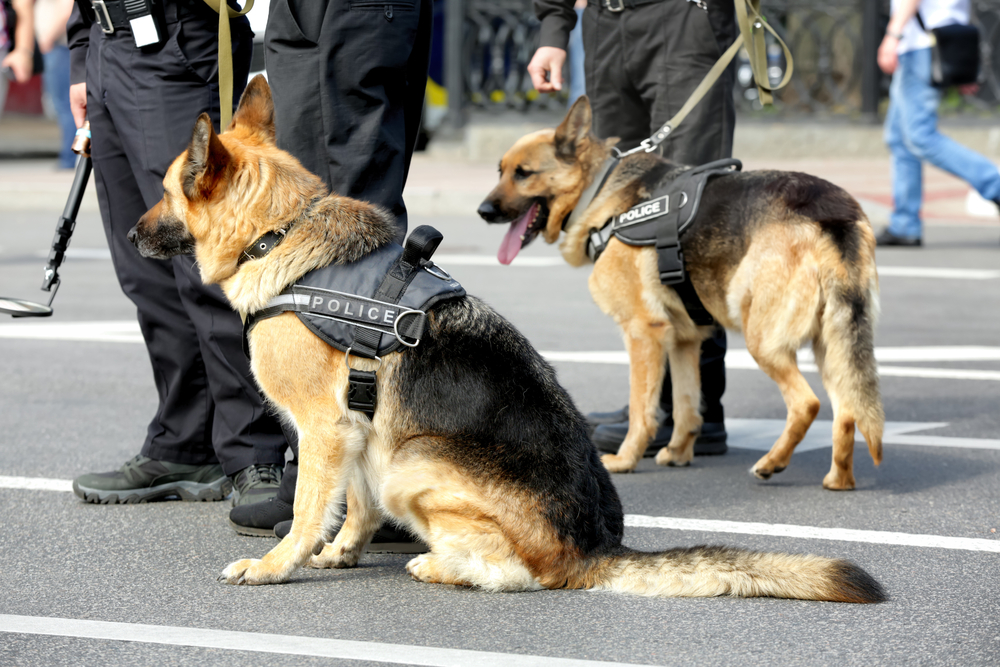 On December 30, 2019 a police officer and his K9 were called to help assist other officers in apprehending a suspect accused of stealing a car. After the suspect was arrested, the officer pulls the K9’s leash very hard and proceeds to kick him. All this was caught on video and people are enraged that the officer is still on the force.

Following the outrage online, the Amarillo Police Department released a statement: “There is an Internal Affairs investigation to determine if the officer violated any department policies or procedures. The officer’s chain of command will determine disciplinary actions if there are sustained allegations of policy violations. Under Texas Penal Code Section 38.151, a person commits an offense if the person recklessly, taunts, torments, or strikes a police service animal. This offense is a Class C misdemeanor. A Criminal Investigation Division detective will review this incident and determine if we will refer a case to the Municipal Court for prosecution.”

They also announced that the K9 was removed from the handler’s home and has since been placed with the K9 unit supervisor during the investigations.

As this Care2 petition states though, “If this officer is willing to be violent towards his own dog, then just imagine how he might treat other people’s dogs or the citizens of Amarillo, Texas when he’s having a bad day.” Someone trusted with the safety of people should not be unnecessary violent for any reason.

According to The Free Thought Project, this isn’t uncommon. There have been other police officers who abuse or hurt their K9s and get away with it.

If you want to make sure the investigations are thorough and the officer face consequences, sign this petition!

To help other dogs and animals in need, sign these petitions too: