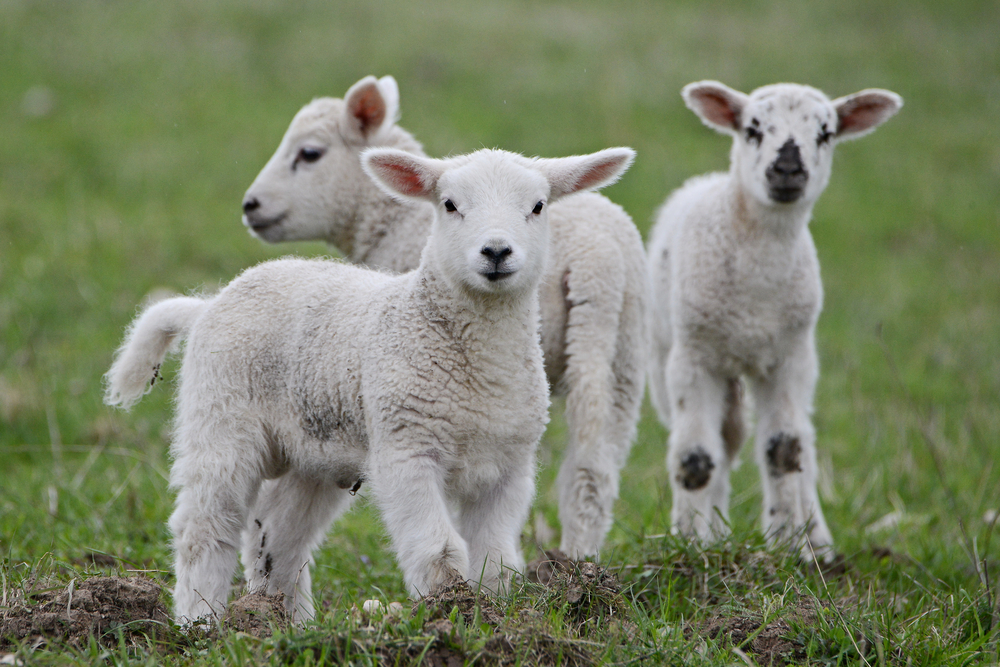 Three baby lambs and a Lincoln Longwool sheep were bought by a school in Lincolnshire, United Kingdom to give the students some friendly pets to play with. The children no longer have that option, as the animals were stolen from the school and parts of the lamb’s bodies were found near a farm.

Ethel, Chucks, and Ugs, the three lambs who were stolen, were all triplets and only four weeks old. They were so young that they still had to be bottle fed, according to the petition.

This tragedy stings, and farmer Jamie Quinn was worried about how to tell the children about the fate of their new furry friends. It is without a doubt a valid question to ask. Not long ago in the U.K. a family experienced a very similar situation. The family owned a very young dog who was stolen from them and returned dead on their property just a few days later. The effect on the kids of the family was significant, with at least one of their children stating that he did not want to live in the house anymore.

With so many unanswered questions and moving parts, explaining such a dramatic experience to a child is very difficult. The goal is to have these questions answered as quickly as possible and that is exactly why this petition should be signed.

If you agree that the murderous thieves responsible for this tragedy need to be made a priority, then please sign this petition. While the heinous crime committed by the perpetrators is terrible enough, signing this petition helps motivate the Humberside Police even more to ensure that they are found and arrested. The poor baby lambs and sheep suffered what is believed to be a brutal death, and their impact on the lives of these children will be felt for quite some time and possibly forever for some.