Petition: Burglars Return Stolen Dog’s Body By Hanging Her Outside Their House 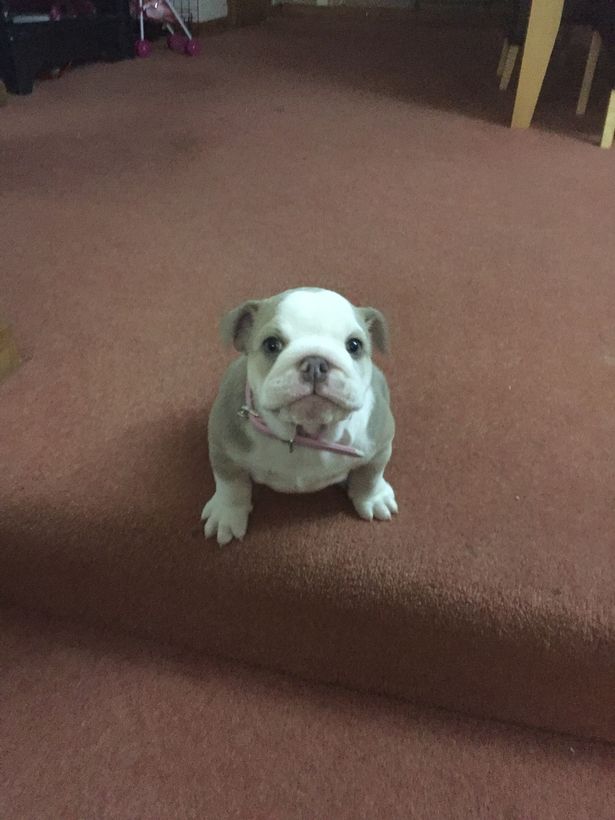 Just recently, a dog was found hung by it’s neck outside as a form of punishment, and now a similar story has surfaced, only this time the dog was killed.

Tragedy struck a family of five after their home was robbed, and their British bulldog Wilma was stolen. Wilma, who was only 12 weeks old, was found hanging by a wire noose outside the family’s home on Thursday, tied to a garden gate. The burglars returned the deceased pup two days after their initial break in the home.

Gemma Knowles, a teaching assistant and mother of three, believes her poor Wilma was stolen due to her street value, but was returned due to a strong social media attempt to help find the dog.

“I think they must have taken the puppy to sell for cash but then got scared off by the attention on social media,” said Knowles. 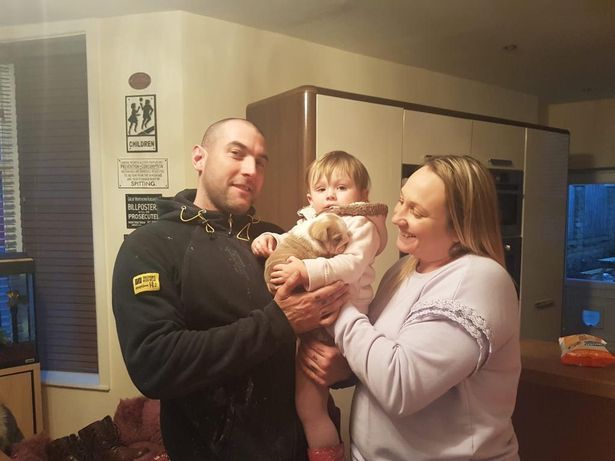 Knowles and her partner Andrew Bolland attempted to revive the dog upon discovery but were unsuccessful. According to reports, their kids are very troubled by the brutal murder, even to the point that one of them wants to move. “The kids were so scared and so upset – my son doesn’t even want to be here in the house anymore,” Knowles said. The thieves also stole the family’s Mercedes and money that belonged to one of the children.

A Lancashire Constabulary spokesman said that “enquiries are ongoing” after being called onto the scene at 7:48 am to the home on Cranberry Lane in Darwen.

Sadly, heartbreaking cases like this aren’t always a priority. The justice served in cases dealing with animal cruelty is sometimes nearly as disappointing as the crime itself. Animal abuse needs serious consideration from law enforcement, and this cruel story is yet another example of why.

To demand that a serious investigation is conducted in the search for these burglars, sign this petition.