Petition: Demand an End to London Zoo’s Breeding Program After Tigress is Killed 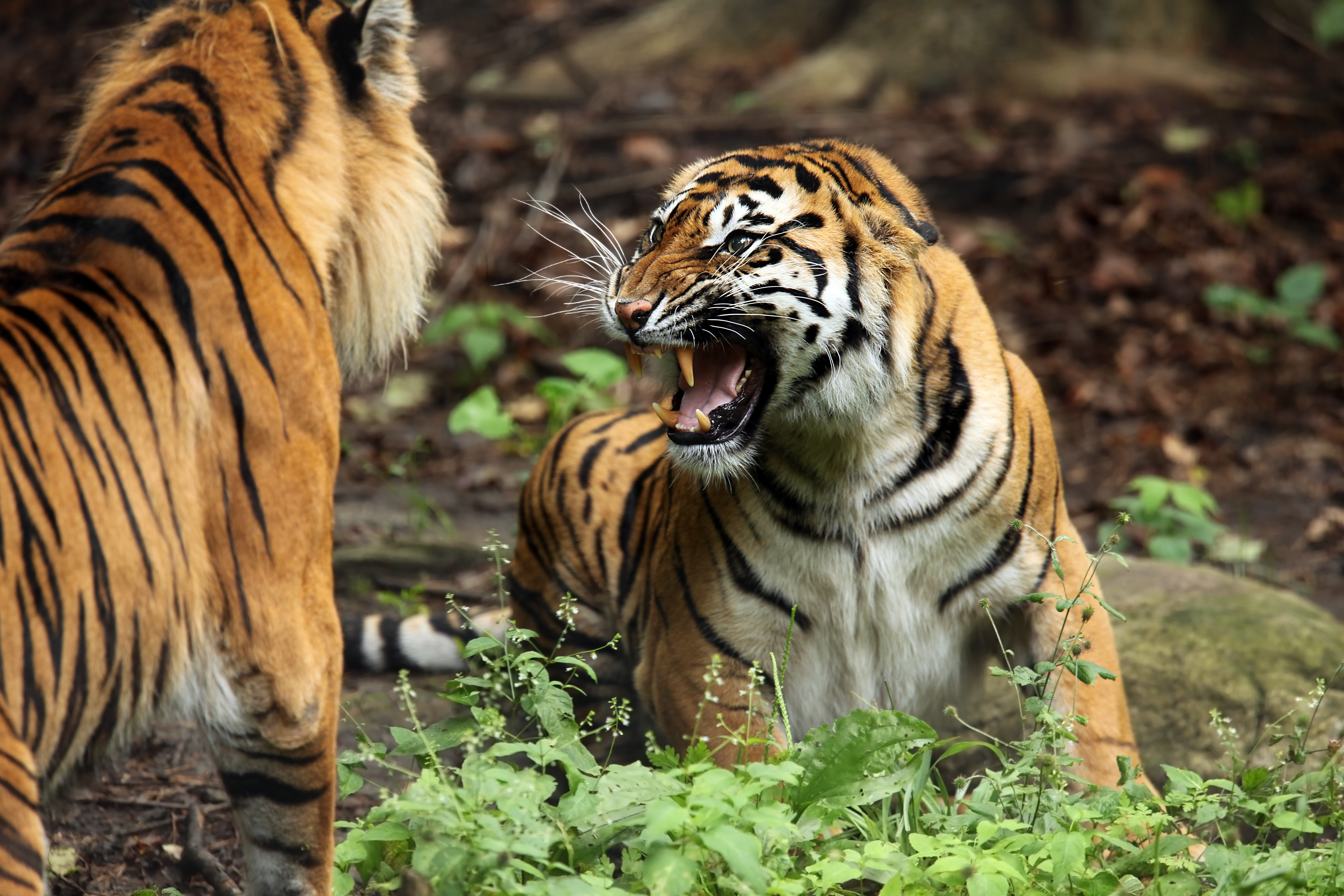 In February, the London Zoo attempted to bring two tigers together in hopes that they would be an ideal breeding match. However, once they were introduced, the only tension they shared was based on aggression and anger, which led to the death of Melati, the 10-year-old tigress who lived at the zoo for years before the encounter.

Melati was killed by seven-year-old tiger Asim, who was brought to the zoo from Denmark because of the breeding program. Asim was described by head tiger keeper Kathryn Sanders as “a handsome, confident cat who is known for being very affectionate with the ladies in his life.” In a press release from the zoo she said “we’re hoping that he’ll be the perfect mate for our beautiful Melati.”

Prior to the attack, Melati was successfully bred at the zoo. She mated and had seven cubs with the zoo’s previous male tiger Jae Jae, who was eventually moved to a zoo in Paris at the end of January.

When animals are placed in captivity, they are stripped of their freedom and forced to adjust to an artificially designed habitat that isn’t suitable for them like the environments they are found in. As animals are forced to live in these man-made habitats, they tend to exhibit abnormal behaviors because of the levels of stress they experience. This isn’t the first time big cats held in captivity have killed one of their own.

Both Melati and Asim are Sumatran tiger’s, which is an endangered species. While the intent of the breeding program may have been to aid in conservation efforts, the stress of their captivity may be the most significant reason to blame for this vicious mauling. Whether or not that is exactly the case here or not, what remains factual is that captive breeding hasn’t proven to be the answer in helping endangered species.

Following Melati’s devastating death, the zoo released a statement that said “everyone at ZSL London Zoo is devastated by the loss of Melati, and we are heartbroken by this turn of events.” As heartbroken as they may have been, there has been no statement released that their breeding program will be shut down as a result of this tragedy.

Luckily, you can help take action to ensure that this type of forced interaction is prevented. If you believe that this breeding program should come to an end, sign this petition to make sure the zoo hears your voice demanding justice for Melati.