Petition: Bar People Who Buried Their Dog Alive From Ever Owning Animals Again! 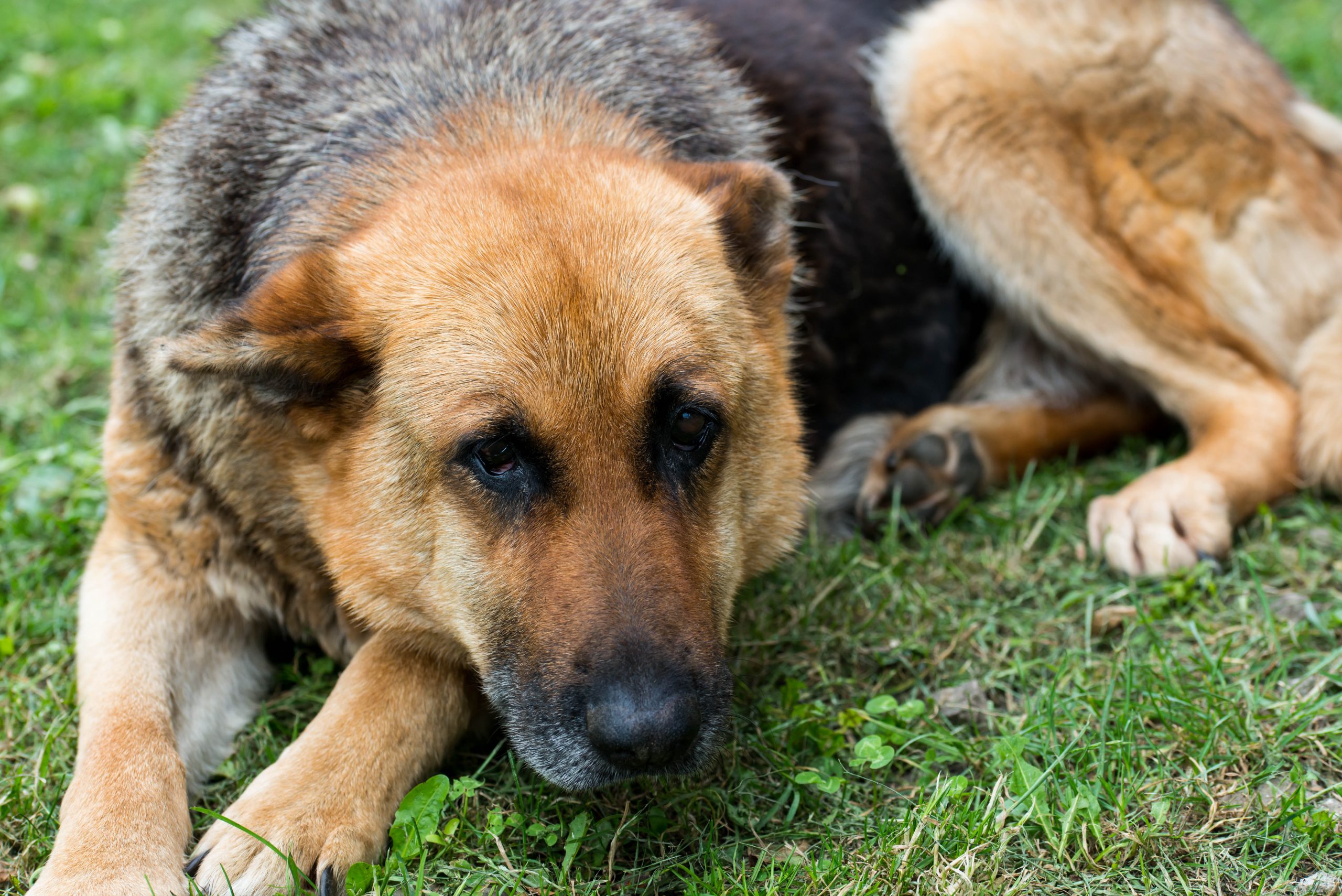 Dog abandonment stories are always heartbreaking. The poor pup has no idea what’s going on and may not even realize that their owner is not coming back to get them. Dogs have so much trust and are so loyal to us – it’s terrible to betray them. There are so many options for people if they can no longer care for their dog, yet some people still decide to abandon their pet without even trying to give them a chance at finding a loving forever home.

Recently, a woman named Olga was driving along a highway in Russia when she spotted someone walking through the rain. She kept driving, but couldn’t put it out of her head, so she turned around and found an exhausted dog named Kiryusha. She put the pup into the back of her car and drove him to a rescue who put out pictures of the pup in case he was lost. A few people recognized the dog and pointed the rescue to the owners. They then found out the awful circumstances that led Kiryusha to the state that Olga found him in.

Kiryusha’s owners didn’t just abandon the dog, they gave Kiryusha a lethal injection and then buried him in a grave. However, Kiryusha wasn’t even dead. After waking up, he dug himself up and walked to find help. The owners claimed that Kiryusha was “unhealthy” – a claim totally negated by those who cared for him at the shelter, who said he had no serious medical problems.

Sign this petition and demand that Kiryusha’s owners be charged with animal cruelty, and that they are barred from ever owning an animal again.