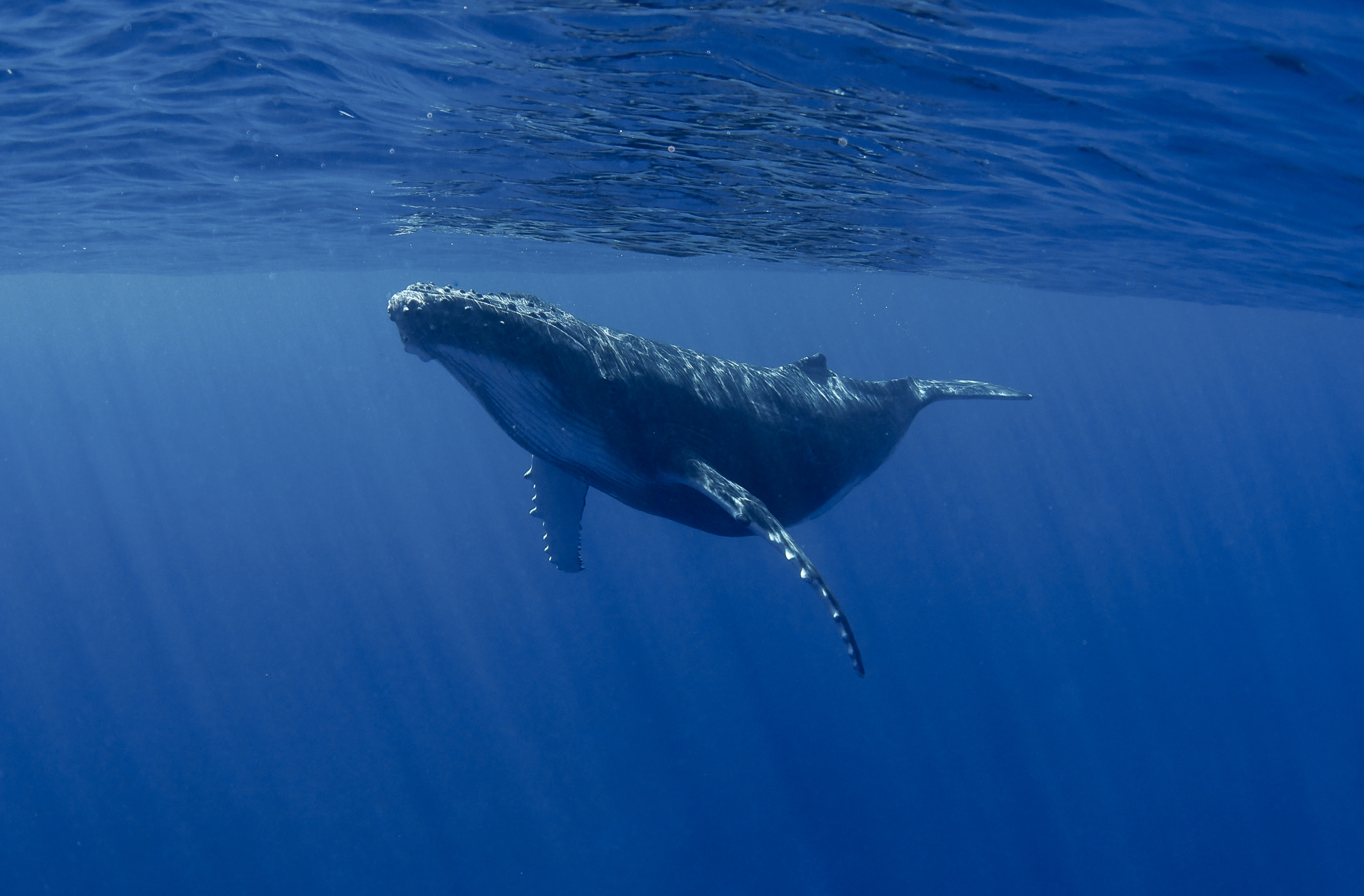 Plastic pollution is killing marine life. Whales, in particular, are suffering tremendously due to the amount of plastic in the oceans. A few months ago, a whale washed ashore dead with 40 kilos of plastic bags in his stomach. When marine animals ingest this much plastic, they suffer gastric shock. This year, a whale washed ashore in North Carolina. The whale died of malnutrition because there was plastic stuck in his throat, and he could not. eat.

It’s clear that we need to get a handle on how much plastic we use because it is ending up in oceans. According to the Center for Biological Diversity, Americans use 100 million plastic bags a year. Only 1 percent of plastic bags are returned for recycling, according to Waste Management. Every year, 100,000 marine animals are killed by plastic bags.

Thankfully, some cities and countries are coming up with plans to make some changes. New York and California both banned plastic bags. Canada recently announced a plan to ban single-use plastic by 2021. But, still more needs to be done.

If you agree and want plastic bags to be banned, sign this petition. It asks Governor Roy Cooper and the North Carolina Legislature to ban plastic bags because it is where the whale with plastic in his throat washed up this year. As a coastal state, they especially can do more to protect the oceans and marine animals from the threat of plastic.