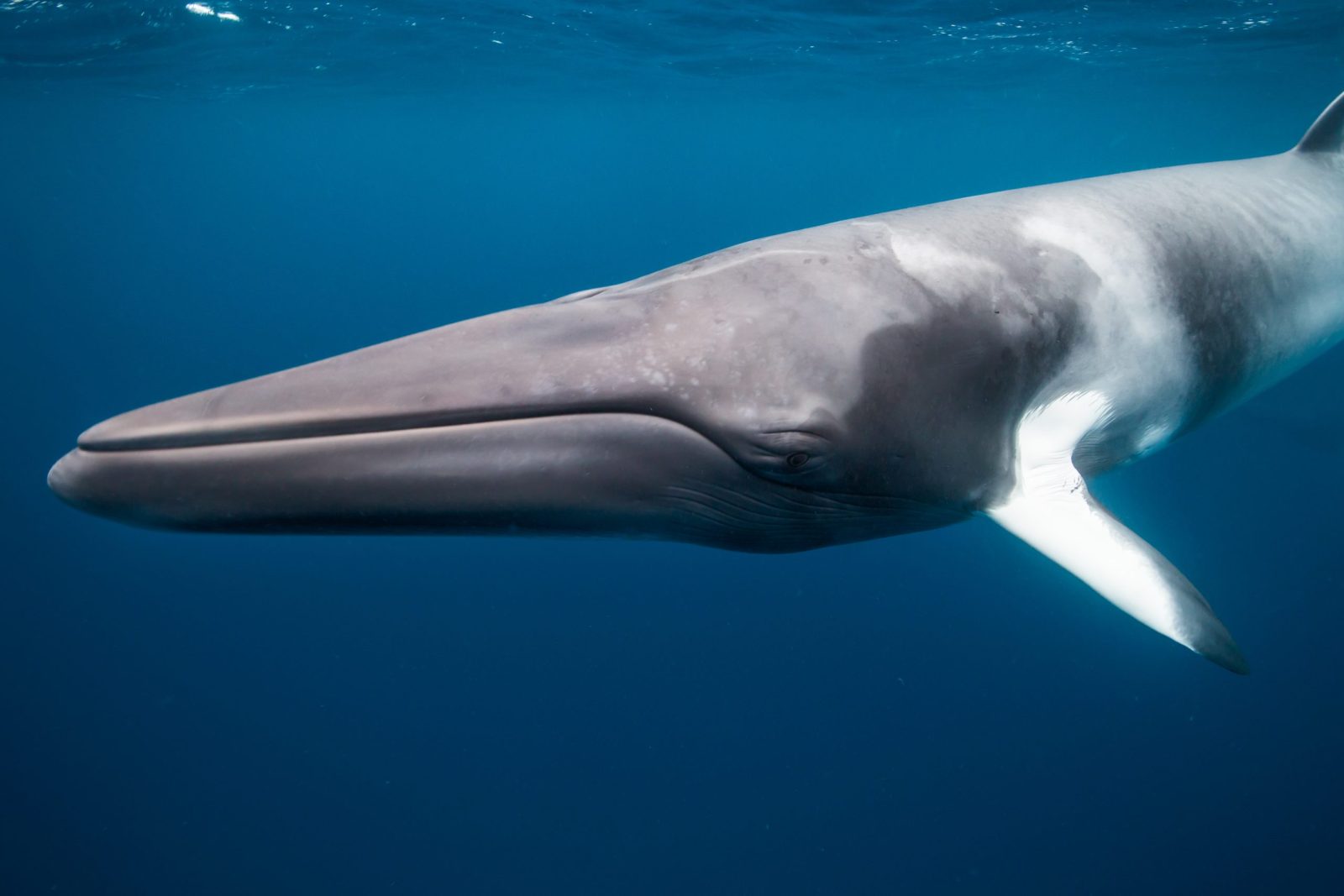 Norway and the United States continued to experiment on endangered whales for the second year and again delivered no results. The risky experiments entail capturing whales and testing how they respond to ocean noise. Again, besides causing trauma and stress on the animal, they got no results.

Just like last year, researchers from the United States and Norway failed to measure whales’ brain waves to determine whether or not they would react to naval sonar and noise from oil and gas exploration in the deep sea. The experiments capture 12 juvenile minke whales which can be held for as long as four days.

Numerous animal welfare organizations, including the Animal Welfare Institute (AWI), NOAH, and Whale and Dolphin Conservation (WDC), have called for the end of the approved studies. The groups, along with dozens of global whale experts, have tried to warn the government of the negative effect this has on the animals, including stress and overall health.

“It is quite clear that this experiment poses large animal welfare risks, and that there is no way to be able to control the situation should a whale be injured or panic, said Dr. Siri Martinsen, a veterinarian with NOAH. “At the same time as Norway is allowing this controversial experiment, the country is also conducting the biggest killing of minke whales in the world during its annual whale hunt; 917 whales risk being killed.”

The researchers capture juvenile minke whales and force them into a small underwater cage. They place electrodes on the animal to measure brain waves for up to six hours while they attempt to see how they react to active naval sonar and noise from things like seismic exploration. Blood samples are also taken to test for stress markers.

AWI found through obtained documents that the US government is spending $3.7 million to co-fund this experiment and two related projects. The study is funded by Norway’s Defense Research Establishment, the US Navy, and other US government agencies, including the energy sector. The experiment is expected to conclude in 2024.

The experiment last summer ended abruptly after a minke whale got trapped in their massive net for eight hours before escaping. AWI reports that there was no reported follow-up on the animal’s condition.

This year, two whales were caught in the cordoned-off research area, and they were able to get one of them into the cage. According to a report, the researchers chose to release the whale because after observing him for 12 hours, he was exhibiting signs of stress, to which they were “surprised.” Despite everything, the researchers plan to try again next year.

Vanessa Williams‑Grey, the whaling campaign coordinator at WDC, commented, “This is bad science. It is inexcusable to trap and terrify young minke whales when we already know how whales respond to noise from oil and gas exploration and military sonar—they respond badly! If the funders of these multimillion-dollar projects genuinely want to protect whales and dolphins, they would invest in efforts to limit noise pollution in the ocean. Period.”

It is quite puzzling as to why these experiments are being conducted when we know for a fact that noise pollution affects marine animals.

Seismic testing, for example, is an oil and gas experiment consisting of blasting the seafloor with airguns to map the fossil fuels located below. The airgun blasts can reach more than 250 decibels. To put it into perspective, sounds above 150 decibels have the potential to cause life-threatening issues, and sounds between 170-200 can cause lethal issues or even burst lungs. Sounds above 240 decibels can explode heads.

As for how these convert underwater, sound travels 4.3 times faster in water than it does in the same temperature air. These loud sounds likely cause underwater creatures to disorient, lose hearing, and experience confusion. According to a US non-profit, National Resources Defense Council, to marine animals, these 250-decibel blasts are like “a bomb repeatedly going off in their home every 10 seconds – a home they can’t flee.”

The blasts are linked to hearing impairments, difficulties with feeding, and interference with communication, something essential for life between marine animals. Beaked whales are deep divers, and studies have linked seismic testing and decompression sickness. A study published in The Journal of the Acoustical Society found that these underwater animals are quite literally screaming at each other like humans have to do at a crowded nightclub.

Although we may not be able to see the effects on other animals since they are not beaching like the whales, it doesn’t mean the harm isn’t being done. Animals exposed to sound can die and sink to the bottom of the sea. Sign this petition to stop seismic testing!