How to Make Gluten-Free Seitan! 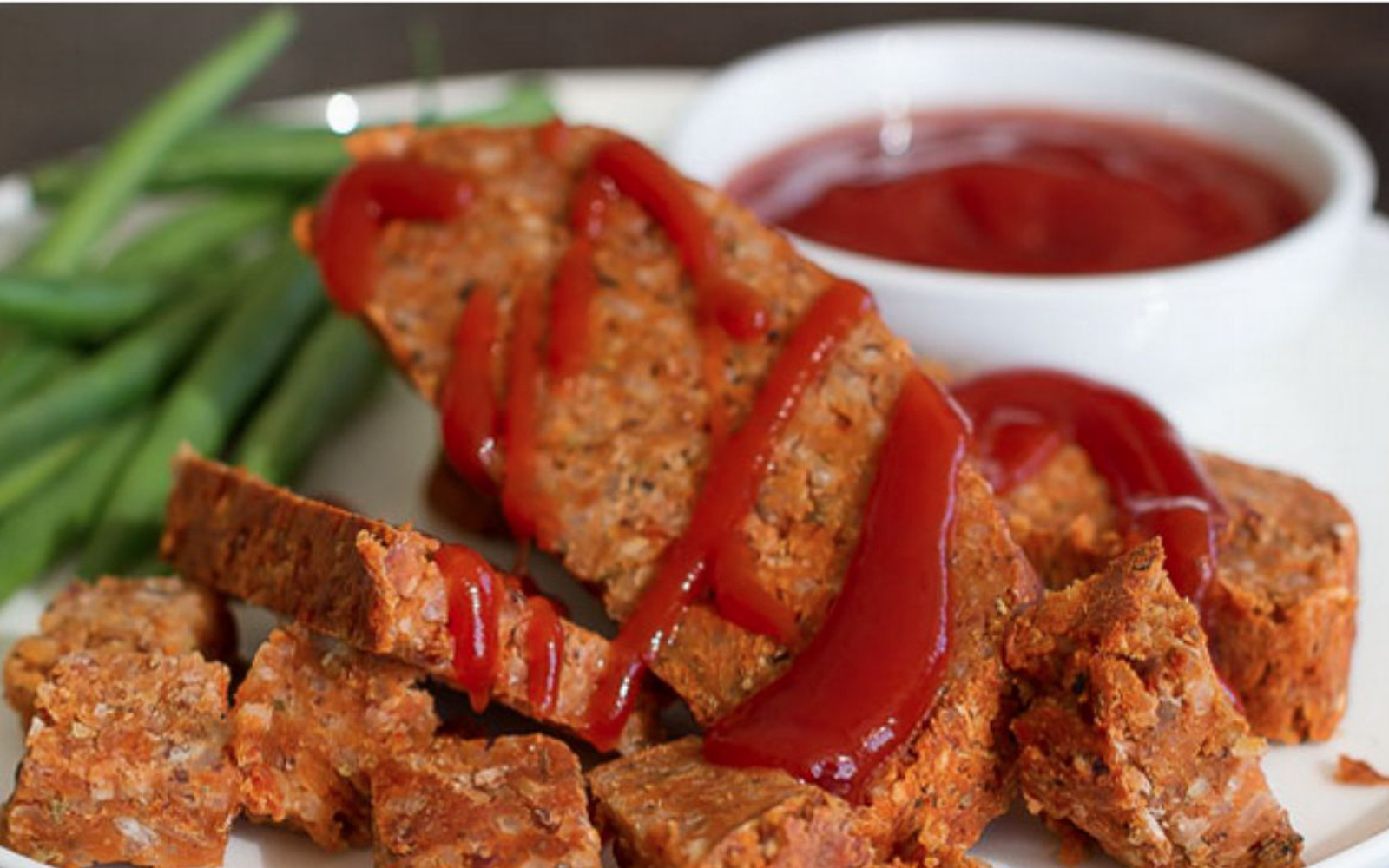 Whether you love meaty plant-based recipes or you’re looking for a vegan recipe that’s guaranteed to blow your friends and family away, you can’t go wrong with seitan. For those who have never tried it, seitan, also known as “wheat meat,” is a high-protein, low-fat plant-based food made from a flour-like substance called vital wheat gluten. It can be made to mimic the texture and flavor of traditional meats, like beef, chicken, or pork, making it a great option for those who do are trying to cut back on meat. It’s also a great option for holiday dinners, when the people you’re eating with might not be so familiar with vegan food outside of tofu.

Unfortunately, seitan isn’t suitable for those who are allergic or sensitive to gluten. Luckily, it’s not the end-all, be-all to delicious, meaty vegan food. By finding the right balance of high-protein ingredients and flours, you can make a delicious, gluten-free seitan that’s perfect for family dinners or special occasions. Just check out the recipe below!

This gluten-free Seitan Roast by Anja Cass is a great vegan meat substitute for anyone transitioning to a plant-based diet, or for anyone that has been vegan for years and is just looking for something tasty to eat. Traditional seitan uses vital wheat gluten for a hearty and protein-rich meat substitute, but this version relies on gluten-free flours and beans to create an alternative for those trying to keep gluten out of their diets.

For more tips on how to ease away from meat, read 6 Easy Ways to Cut Back On Meat If You’re Not Ready to Give it Up Just Yet and 5 Tips to Make Meatless Food Taste Meaty.