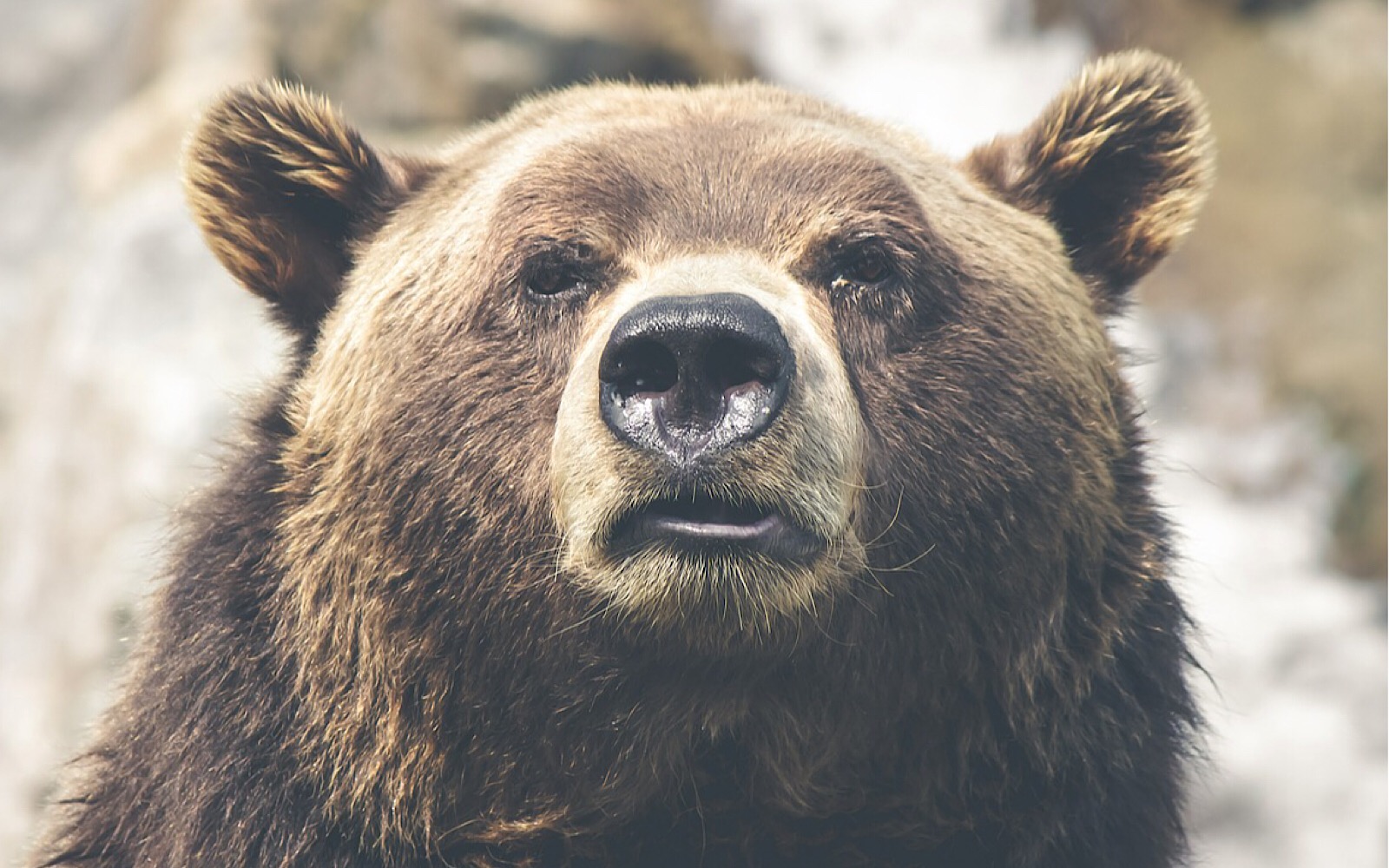 The issue of trophy hunting has been a hot topic recently, with the world rallying behind elephant and lion conservation especially since the controversy with Trump and his teeter-tottering viewpoints regarding trophy hunts. However, elephants and lions are not the only animals being threatened by the sadistic practice of trophy hunting; grizzly bears are under threat as well, particularly in Wyoming.

As a petition on Care2 explains, Wyoming has plans to let people track and hunt grizzly bears for a sum of $6,000. There are only an estimated 700 grizzly bears in the greater Yellowstone area, so this plan is an outrageous attack on conservation and has no merit whatsoever.

It was not too long ago in 1975 when the Endangered Species Act began to protect the remaining 150 grizzly bears, who were in the lower 48 states. Thanks to conservation efforts their population has slowly risen, but effects from climate change have affected their food sources greatly, and genetic isolation and habitat loss have affected their populations as well. Allowing the hunting of these beautiful bears is shockingly pointless and is detrimental to the already fragile existence of the species.

If you are appalled the Wyoming Game and Fish Commission wants to profit off the murder of animals they are paid to protect, please take a moment to sign this petition and voice your opinion.

There can be great power in public opinion, so PLEASE make sure to share this with your network and encourage them to sign the petition and speak up for grizzlies!