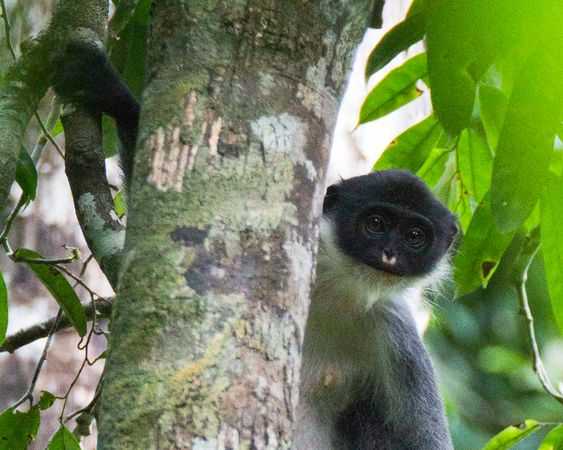 Miller’s grizzled langurs are one of the world’s 25 most endangered primates; the species is so rare that it has probably disappeared from all of its previously known habitats, which have been almost completely logged and burned out of existence.

“We were all pretty ecstatic. The fact that, wow, this monkey still lives, and also that it’s in Wehea,” Loken told the Associated Press.

The team of local and international scientists published their findings in the American Journal of Primatology on January 20, 2012.