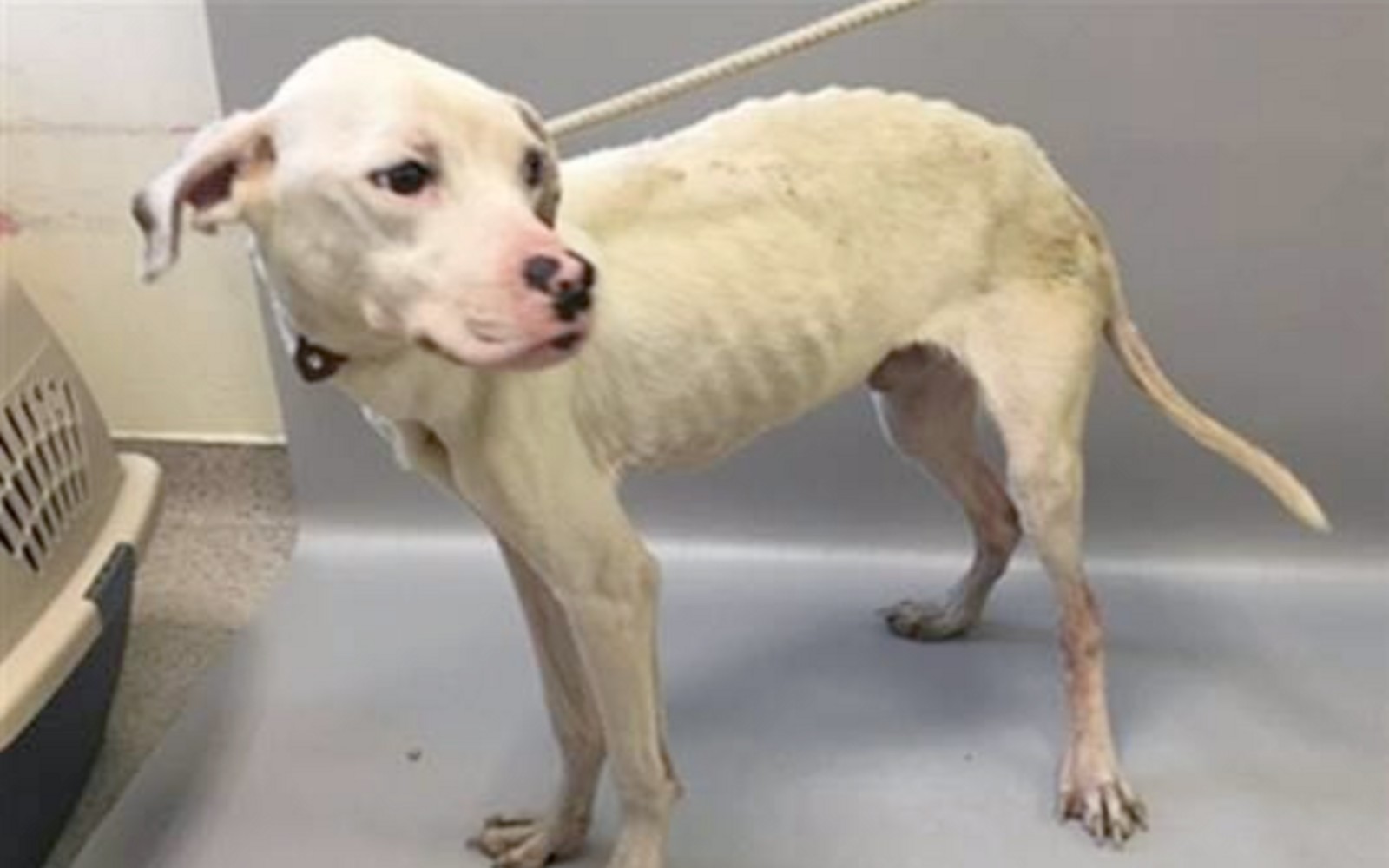 The Rescue Dogs Rock NYC team has just taken in two puppies who were found stuffed into a small carrier and abandoned in the Bronx. The brothers, Harlan and Hogan, were discovered on August 26th, and as soon as they got off a legal hold, they received priceless help from rescuers. Now, both dogs will get the treatment they need and have a chance at a happy future – but they still need some help.

Harlan and Hogan are only five months old, but they’ve already suffered both physically and emotionally. These pups are emaciated and have what the rescuers call “cage feet” with very overgrown nails. 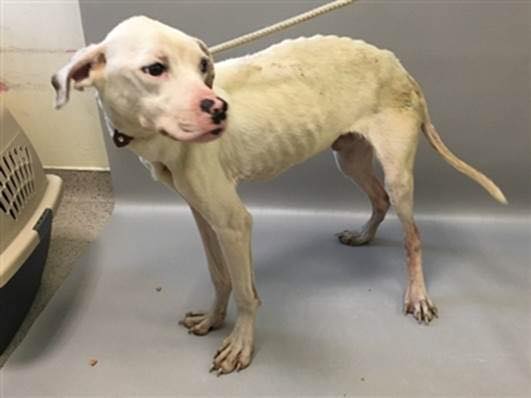 Not only were these brothers starved, but they were likely kept in a cage for a long time. Fortunately, that sad existence is behind them now! 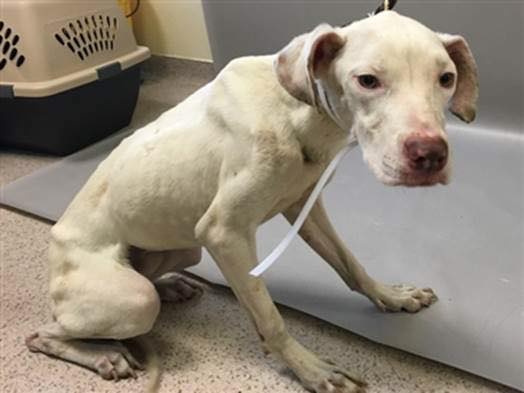 Harlan and Hogan had a horrific beginning to their lives, but, because they were rescued, this beginning does not have to define the rest of their days – which will hopefully be filled with love. The brothers are currently on their way to the rescue’s NYC vet and will be provided with all the medical help they need.

You can help this sweet duo by making a donation to the rescue via Facebook or PayPal.