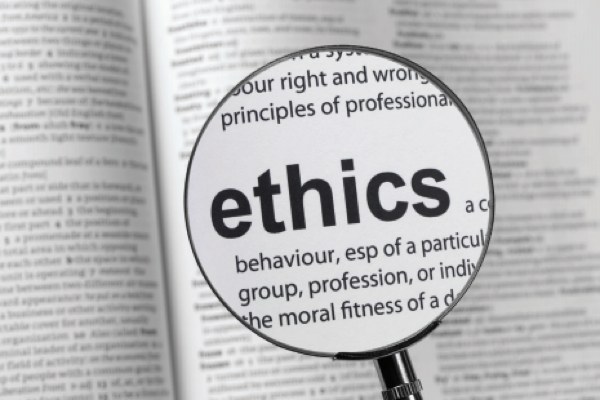 The Cornucopia Institute recently released The Organic Watergate, a white paper outlining an alleged conspiracy between the USDA and various corporate agribusiness interests. The Institute claims these dysfunctional agency relationships have facilitated the use of questionable synthetic additives and dangerous chemicals in organic foods, and have created a climate of regulatory abuse and exploitation.

A Bit of Background:

The Organic Foods Production Act of 1990 established the National Organic Standards Board (NOSB), an independent advisory panel with statutory power. The NOSB reviews all synthetic ingredients before they can be used in organic foods, to ensure they do not pose a threat to human health or the environment.

In the Organic Watergate report, the Cornucopia Institute claims the USDA has stacked the NOSB with agribusiness representatives who have favored corporate desires rather than protecting the interests of organic farmers and consumers.

Cornucopia Institute co-director Mark Kastel noted: “Many in the industry generally thought this system of shared power, with regard to synthetics in organics, was working until we received a wake-up call at the NOSB’s meeting late last year in Savannah, Georgia.”

At the Savannah meeting, it came to light that a giant Dutch-based multi-national conglomerate had partnered with Dean Foods (the nation’s largest dairy processor) to push through the approval of two synthetic nutrient oils in a number of food and beverage products.

The approved additives were derived from genetically mutated algae, processed with petrochemical solvents, and grown in genetically modified corn. Hardly ideal for use in infant formula and other “organic” products. Thus, the Institute embarked on an investigation to learn more about the approval process for synthetic additives in other organic foods.

Their findings are disturbing, to say the least.

Rather than relying on technical reviews conducted by a panel of impartial scientists, the investigation revealed that, in multiple cases, the NOSB used reports from a handful of scientists aligned with corporate agribusiness.

However, the Institute is hopeful that the situation can be turned around. Kastel was quoted: “We implore consumers not to reject organics because a handful of corporations have acted recklessly and the USDA has failed to do their legally mandated job. Organic farmers, and their ethical processing partners, need your support now more than ever.”

The Cornucopia Institute is asking organic industry stakeholders, farmers, and consumers to sign a proxy demanding that the USDA begin operating the organic program legally.